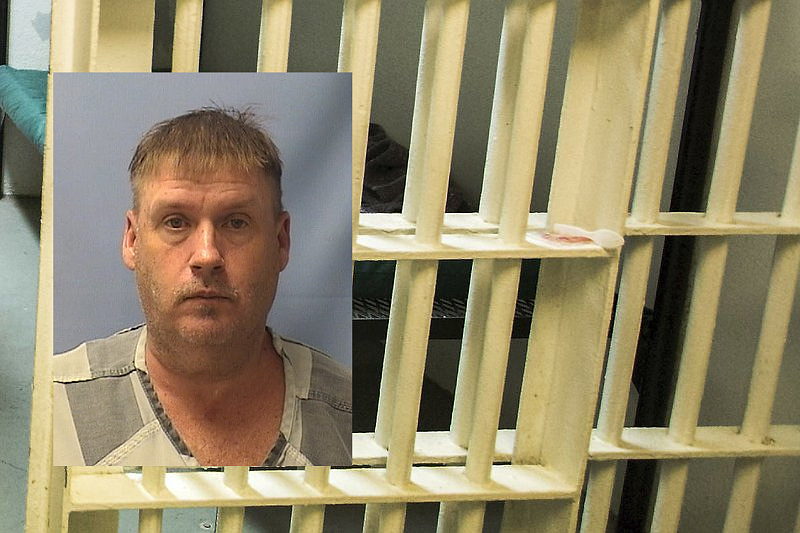 Kevin D. Hall, 50, of Magazine was arrested for fatally shooting another Magazine resident.

A Magazine man has been arrested in the fatal shooting of another Magazine resident, Logan County deputies said Friday.

Kevin D. Hall, 50, was taken into custody without incident after Rodney Canada, 40, was shot in the chest at his residence, according to authorities.

The Logan County sheriff’s office received a call Thursday night about a man shot at a residence located off Arkansas 10 east of Magazine, reports show.

According to deputies, Canada was alive when the Magazine police chief arrived. Canada was transported by ambulance to Mercy Hospital Booneville, but he died in transport.

During an interview at the Logan County sheriff’s office, Hall said that an argument between him and Canada escalated into a shotgun blast in Canada's chest, deputies reported.

Deputies said Canada was unarmed at the time of the shooting.

The case file and affidavit will be turned over to the prosecuting attorney’s office, deputies added.