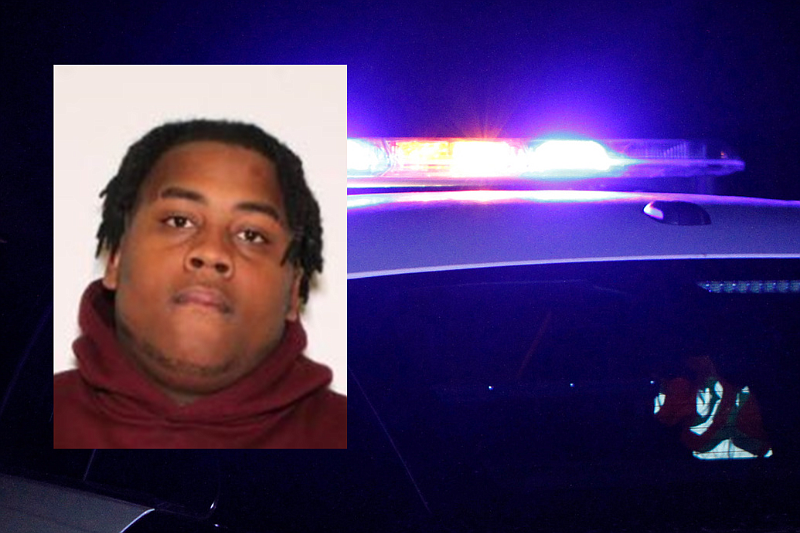 The Hot Springs Police Department has named 18-year-old Dyonsae Merraye Famous as the suspect in the shooting that occurred on Potter Street Thursday evening.

Officers responded at 5:44 p.m. to the 300 block of Potter St., in reference to a shooting, according to a report.

On arrival, officers were told the 16-year-old victim had been brought to a local hospital by a private vehicle, officers said.

Authorities said Famous had fired a weapon from a vehicle.

According to authorities, officers made contact with the injured teen and found the victim had injuries consistent with a shooting.

Police obtained felony warrants for Famous for first-degree battery and unlawful discharge of a firearm that remain active.