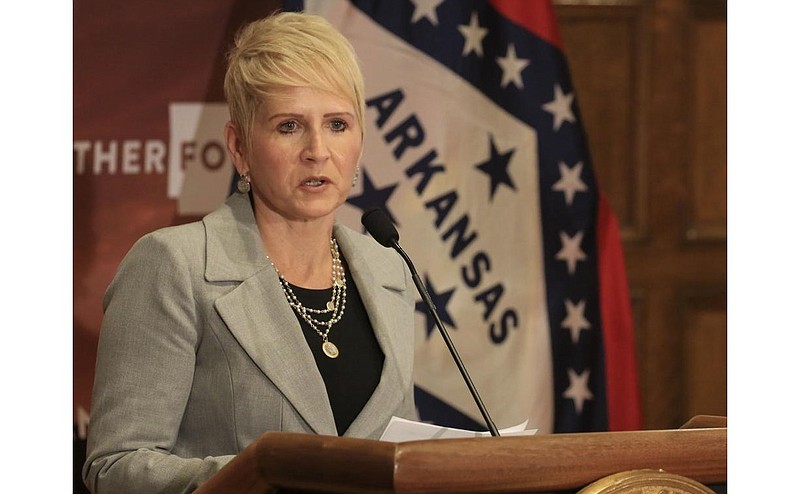 Less than a week after the end of the Thanksgiving holiday, positive cases in Arkansas public schools have once again breached the 2,000 mark, according to the latest data from the state Department of Health, released late Wednesday evening.

The total of active cases in public school systems as of Wednesday reached 2,107, the Health Department reported. There are 109 districts with five or more active cases. Districts with fewer than five cases are not identified for privacy concerns but those numbers are included in the overall total.

The last time active cases topped 2,000 was Nov. 25, the day before Thanksgiving, according to the Health Department. On that day, there were 2,177.

On Wednesday, Springdale Public Schools, the largest district in the state, reported 25 positive cases among students and staff.

As of Tuesday, the Department of Education recorded 31 active school modifications, meaning an entire district, school, individual grade or classroom had to pivot to remote learning because of positive cases and quarantines.

Also on that day, the Department of Education reported 290 modifications that had expired at school systems, meaning the normal learning protocol for the pandemic had returned.

The Arkansas Center for Health Improvement reported that as of Monday, 94 districts have 50 or more known infections per 10,000 residents in those districts over a two-week period, indicating high rates of community infection.

The week before, the center identified 117 districts with high rates of community spread. The center defines community spread as individuals who are contracting the virus within the boundaries of a district but may not be school employees or students.

There are seven districts with more than 100 known new infections per 10,000 district residents, down from eight the week before, Arkansas Center for Health Improvement said in a news release Thursday.

Positive cases at colleges and universities dropped slightly Wednesday, according to the Health Department.

Positive cases on campuses reached 442, down from 462 in the Health Department's report on Monday.

ASU reported 35 active cases Thursday. That university opted for remote learning for the remainder of the fall semester after a spike in cases before Thanksgiving.

The University of Arkansas at Little Rock reported 15 active cases in its latest update on Wednesday.