No word on whether Bahrain, Egypt, UAE share optimism by JON GAMBRELL THE ASSOCIATED PRESS | December 5, 2020 at 5:06 a.m. 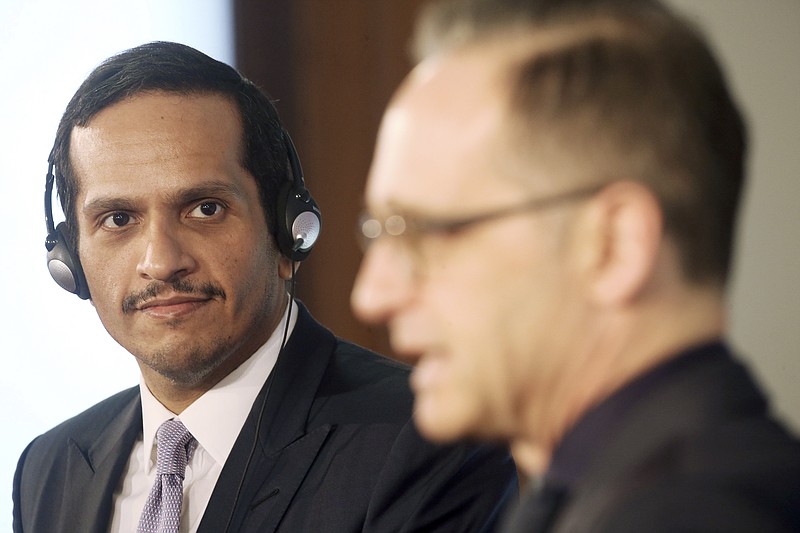 DUBAI, United Arab Emirates -- Saudi Arabia's top diplomat said Friday that an end to the yearslong boycott of Qatar by the kingdom and three other Arab nations "looks in reach" for all involved, though he offered no details on how the feud would be resolved.

The remarks by Saudi Prince Faisal bin Farhan followed comments earlier in the day from Kuwait, which has been mediating in the dispute and which said that ongoing talks over the crisis have been "fruitful."

Resolving the dispute could restore calm among nations at the heart of American defense strategy in the Middle East, especially as tensions remain high with Iran and as President-elect Joe Biden is poised to enter the White House next month.

However, the other three nations boycotting Qatar -- Bahrain, Egypt and the United Arab Emirates -- did not immediately acknowledge this burst of optimism. Over a year ago, a similar hope for an end to the dispute quickly faded.

The boycott has torn apart the Gulf Cooperation Council, a six-nation group composed of Bahrain, Kuwait, Oman, Qatar, Saudi Arabia and the UAE.

[Video not showing up above? Click here to watch » https://www.youtube.com/watch?v=Jm5qy4kLask]

Qatar, an energy-rich nation that will host the 2022 FIFA World Cup, has seen its state-run Qatar Airways blocked from the boycotting nations' airspace and its only land border to Saudi Arabia shut over the crisis.

"We hope that this progress can lead to a final agreement which looks in reach," the prince said. "And I can say I am somewhat optimistic that we are close to finalizing an agreement between all the nations in the dispute to come to a resolution that we think will be satisfactory to all."

He did not elaborate on any of the negotiations. However, his comments came just after Sheikh Ahmed Nasser Al Mohammad Al Sabah, Kuwait's foreign minister, gave a brief statement as Kuwaiti state television began its afternoon newscast.

"Fruitful discussions have taken place in the past period, where all parties affirmed their keenness on Gulf and Arab solidarity and stability and on reaching a final agreement that achieves the aspired permanent solidarity between their countries," Sheikh Ahmed said.

Sheikh Ahmed also thanked Jared Kushner, Trump's son-in-law and one of his senior advisers. Kushner and other American officials have traveled in the waning days of the Trump administration to Saudi Arabia and Qatar over the crisis.

"We express our gratitude to the State of Kuwait for their mediation & the United States for their efforts," Sheikh Mohammed wrote. "The interest and security of the people of the Gulf & the region remain our top priority."

U.S. Secretary of State Mike Pompeo, speaking remotely to the International Institute for Strategic Studies' annual Manama Dialogue, said he hoped any agreement between Qatar and the boycotting countries would be made on a "foundation that is lasting."

"We are very hopeful that the dispute between the Saudis and the Qataris can be resolved," Pompeo said.

Bahrain, Egypt, Saudi Arabia and the UAE cut ties to Qatar on June 5, 2017, just after a summit in Saudi Arabia in which Gulf leaders met with Trump. They say the crisis stems from Qatar's support for extremist groups in the region, accusations denied by Doha. Qatar has backed Islamists in the Mideast, something strongly opposed by the four Arab states, particularly the UAE.

Qatar's foreign minister also said Friday that his country remains committed to the creation of a Palestinian state with its capital in east Jerusalem, and that progress on that front would need to be "at the core" of any agreement to normalize relations with Israel.

"Right now, I don't see that the normalization of Qatar and Israel is going to to add value to the Palestinian people," Sheikh Mohammed said.

There was speculation that Qatar -- which already cooperates with Israel in providing aid to the Gaza Strip -- might be the next Arab country to normalize relations after the UAE, Bahrain and Sudan established diplomatic ties with Israel earlier this year.

But the foreign minister said Qatar remains committed to the 2002 Arab Peace Initiative, in which Arab countries would recognize Israel in exchange for its withdrawal from territories occupied in the 1967 war and the creation of a Palestinian state in the West Bank, Gaza and east Jerusalem. 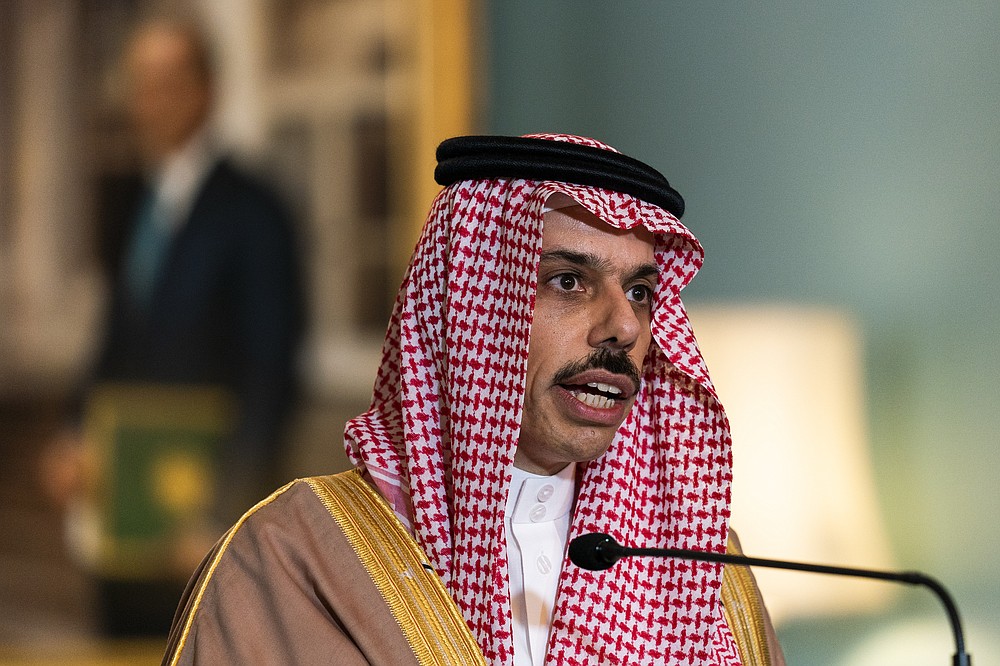