Theater part of a vision for Pine Bluff 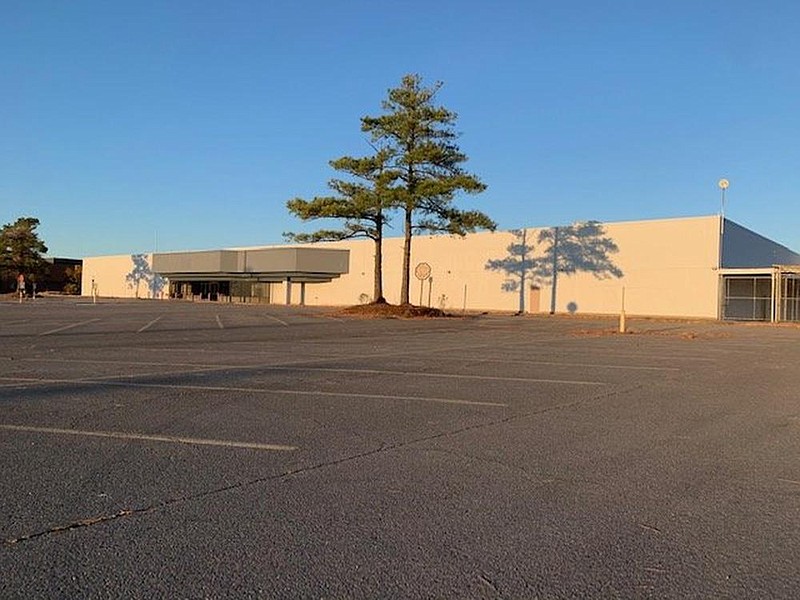 The old Walmart building at The Pines mall is being purchased by Apex Cinema of Oklahoma, which has plansto put in a cinema and fun center, according to city officials. (Pine Bluff Commercial/Byron Tate)

Some people leave their hometowns for college and only come back to visit family and friends, but two Pine Bluff natives, since returning to their roots, have vowed to commit themselves to move Pine Bluff in a positive direction.

Maurice Taggart, executive director of the Pine Bluff Urban Renewal Agency, and Ryan Watley, CEO of Go Forward Pine Bluff, teamed up to facilitate the sale of the vacant Walmart building to Apex Cinema of Oklahoma.

"The citizens expressed the importance of a top-notch movie theater where people would be proud to go," said Watley, who added that planning began over a year and a half ago. "Once the tax was passed, it was upon us to try to make that happen, so we partnered with urban renewal to try to see how we could do that."

Taggart said he was excited about the interest because the building was in an urban renewal area and part of the Urban Renewal Agency's planning zone.

"One of the things from an overall standpoint is my responsibility is to exercise or to fulfill and execute the Urban Renewal Plan," Taggart said. "It's been tough, but we have been very committed to moving the city of Pine Bluff forward, and this is just one step closer to realizing our promises to the citizens of Pine Bluff."

A year ago, the Pine Bluff Commercial reported that Felix Waller, owner of Apex Cinema of Oklahoma, was expressing his desire to bring one of his multiscreen cinema and fun centers to Pine Bluff. Waller, who has luxury-style theaters in New Mexico, Oklahoma and Texas, wanted the city to buy the building and lease it to him.

Instead of leasing, Apex Cinema has purchased the building, located at The Pines mall, for an undisclosed amount, said Watley and Taggart, but during October's Urban Renewal meeting, Taggart said the asking price had been as high as $1.8 million down to $1.3 million, but that he felt $550,000 was more in line with what the building was worth.

"At first we kind of thought the deal was dead," said Watley. "Certain circumstances aroused and we figured we could encourage them to purchase the building." Watley said at one point both boards had lost confidence in the deal because it was taking so long. "It seems like we would have to take a couple of steps forward, then have to reevaluate things from a legality standpoint," said Watley.

Watley said the investor believed in Pine Bluff because the city was working diligently to address its problems and improve the community. Even when others tried to deter Waller from making the investment and advised him to take his money elsewhere, Watley said, Waller felt confident about the things that were happening in Pine Bluff. Taggart concurred, saying Waller "put his money where his mouth is."

"He also talked about the trade area being 80,000 people, and there's no quality movie theater, which is unheard of in America," said Watley. "He has been bent on bringing something here. His ability to step out and purchase it is significant and demonstrates his commitment to Pine Bluff."

The location was also a big factor for Apex Cinema. Downtown revitalization made that area the most logical choice for many of the stakeholders, but Watley said the investor was adamant about the Walmart building.

"A lot of people were like, the mall is closed, but we looked at it as a huge shot for the retail district," said Watley. "If we can bring this to fruition, it raises the value of Staples and Lowes. On the retail side of it, it does so much more for Haverty's, the bowling alley and all those businesses on the retail strip. It really adds an investment vehicle for other businesses to come in."

The building has been dormant for more than 15 years, but its condition is better than expected, said Watley and Taggart, who toured the building during the initial planning process.

"Maurice and I did tour the building with the gentleman and the building is in good shape -- it's dry," said Watley. "The building still has to be retrofitted and that will take some financial investment, which we will be working on as early as next week to put together a financial package to make it happen."

Taggart said that from the initial planning phase, Waller envisions a state-of-the-art theater, with luxury seating and dining, and knows that Apex will be able to deliver for not just citizens of Pine Bluff but for all patrons in southeast Arkansas.

"We got 90,000 square feet. There's a lot you can do," said Taggart. "I've had the opportunity to see some of the things that Apex has done and it is top-flight."

Watley said that in this day and age, businesses have to offer top-of-the-line amenities if they want to be competitive in the market and says that partnering with Apex is moving the city in the right direction. Watley also gave credit to Mayor Shirley Washington's office, which, he said, was instrumental in helping put the deal together.

"It would not be happening without the people working together in Pine Bluff and the individual groups that are necessary to spearhead this deal," Watley said.

This weekend, the men will be collaborating to keep the plans in motion as they say the acquisition is real but they still have much to do. They said they were proud of the progress made so far and excited about what's to come.

"We were born and raised here. We left, went on to college, did our thing, and now we have given ourselves to the benefit of this city," said Taggart. "Ten years from now, my hope and a lot of prayers, we can look back and we can say 'I left here in 1998 to go to college and I remember what Pine Bluff used to be. I want to be able to look back and say it was hard, but the results were well worth it." 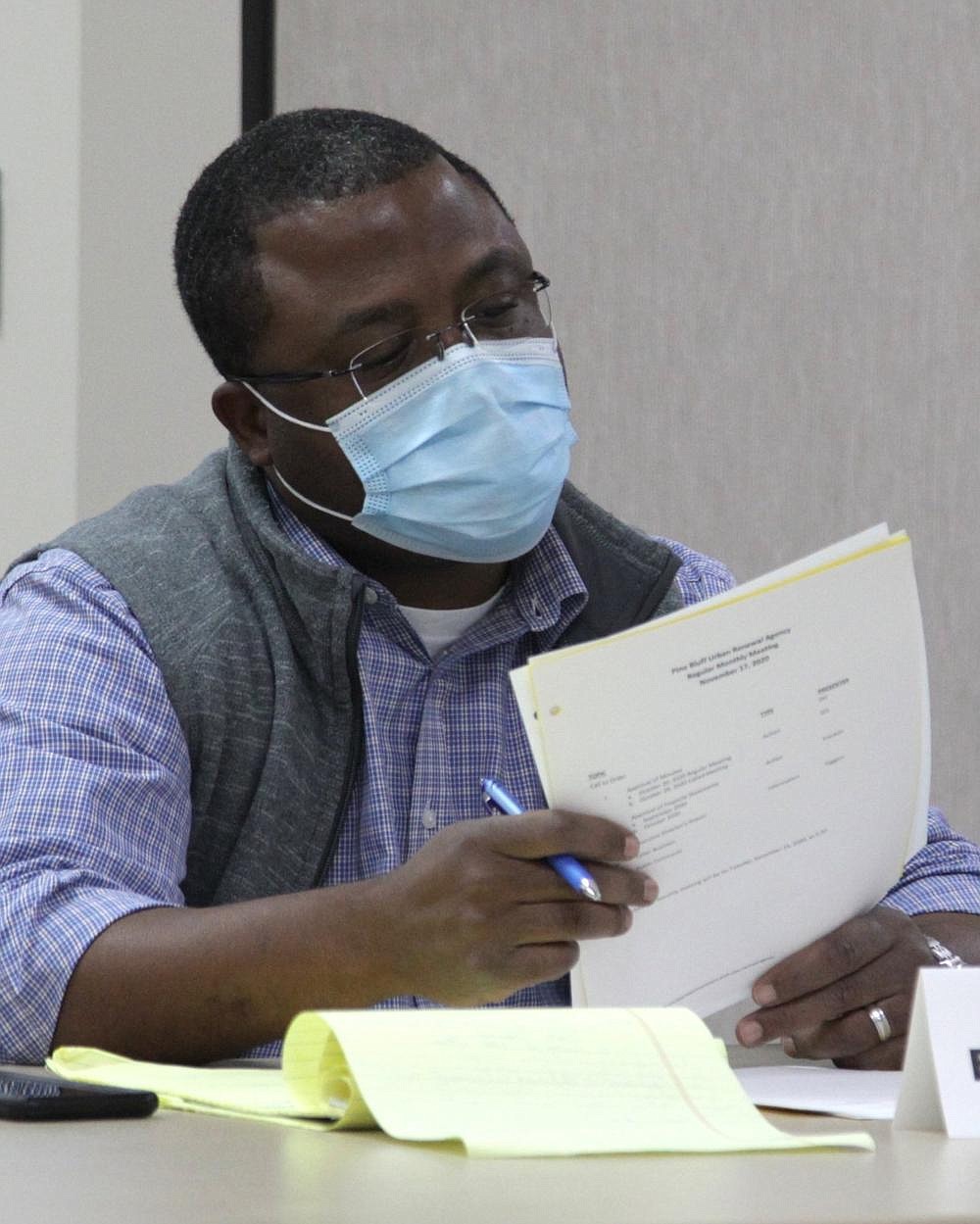 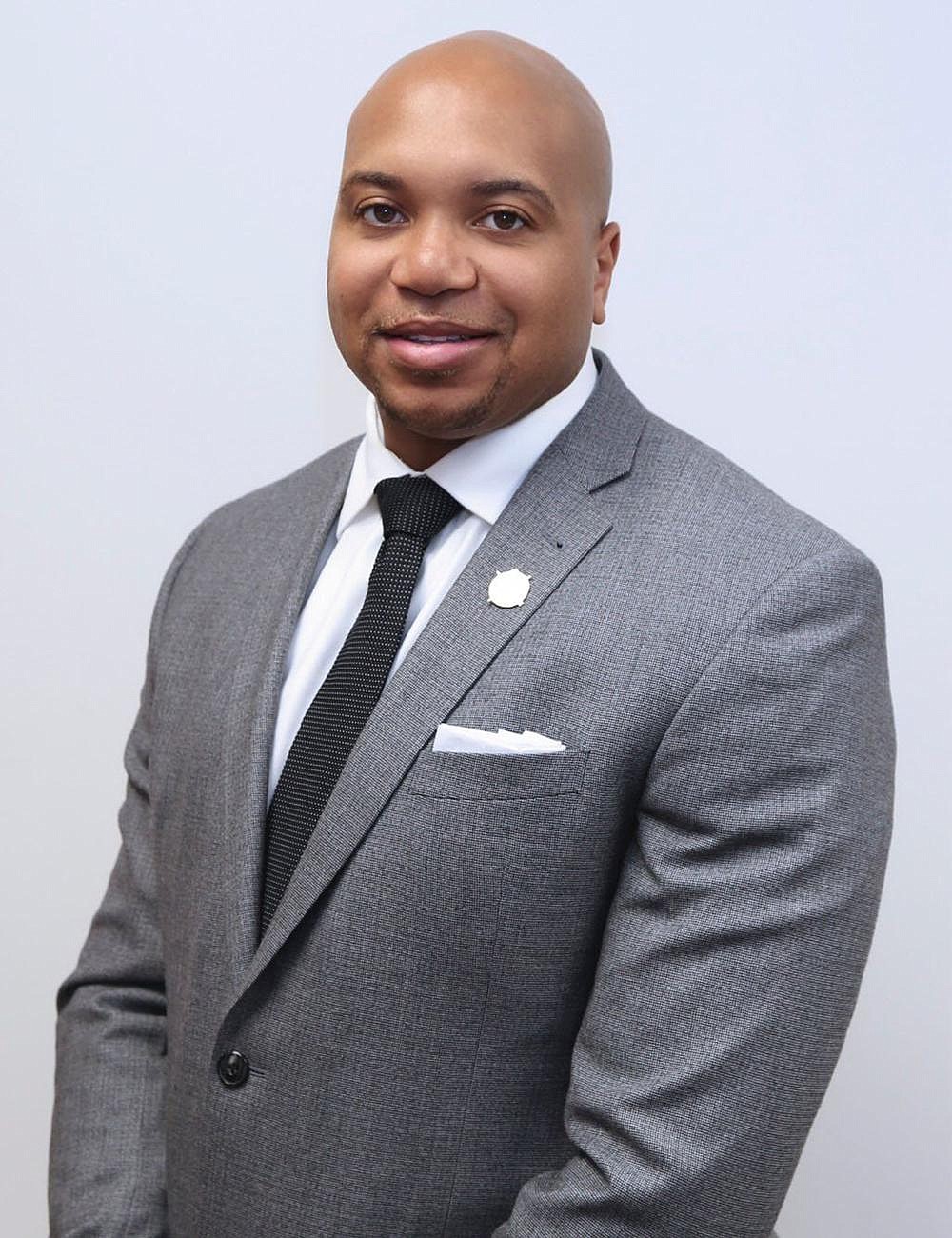