OPINION | GAME ON: Advice for deciding which of the Microsoft and Sony consoles is right for you 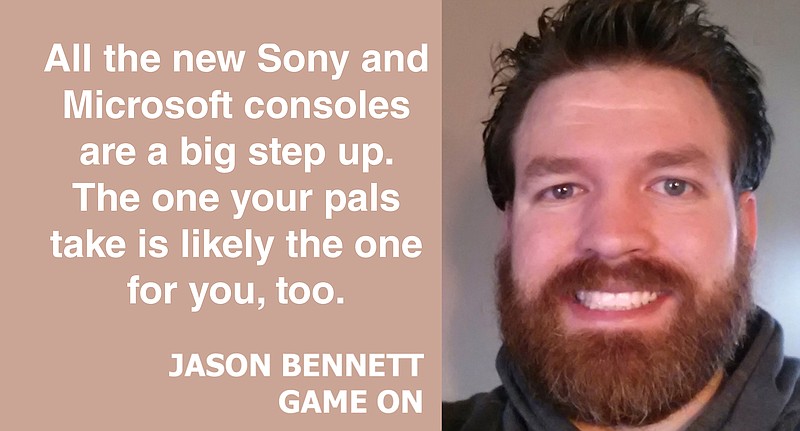 Begun yet again, the console wars have.

Now that the next-gen consoles from Microsoft and Sony have been unleashed upon the world, the next question is, "Which one should I buy?" And just like the answer to most advice queries, "It depends."

If the question was which company was better at naming its consoles, Sony would be the hands-down winner. Sony makes it simple. PlayStation. PS2. PS3. PS4. And now, the PS5.

Meanwhile, Microsoft started strong with Xbox, then veered off into Xbox 360, then Xbox One (with variants Xbox One S and Xbox One X) and now, releasing simultaneously, Xbox Series S and Xbox Series X.

That's right, two next-gen consoles at the same time, with names only a luxury car manufacturer could love.

The least important information is probably the difference in specs between the two machines. Let's not get too into the weeds with talk about ray tracing and frame-rates and such. Does it really matter if one console is capable of 10 teraflops and the other can do 12 teraflops? No, not really. Both are going to look great, especially compared to earlier generations. (The Nintendo Switch, estimated at about 0.5 teraflops, isn't even running in the same race).

The PS5 and Xbox Series X (we'll talk about the Series S later) have many features in common, such as 4K UHD Blu-ray drives, 16GB RAM, 8x 2 Core CPUs and 4K video output. They even share the same price point of $499.

Not to get too follow-the-leader, but for me the most important question is "What do my friends have?" After all, if you want to play games with pals (especially while responsibly social distancing from your separate homes) you'll likely need to have the same console type. Cross-play games are becoming more common, but it'll still cut down on a lot of problems and make forming parties easier for all to be on the same system.

What's also important is which games are available for each console. Here, Sony generally has the edge, with lots of exclusive franchises, such as the recent "Spider-Man: Miles Morales," but both will get access to the major third-party titles, such as "Fortnite," "Assassin's Creed," "Cyberpunk 2077," "Madden 21" and so on.

They'll also feature some backward compatibility, but in that arena Microsoft wins with its far more expensive offering. Plus, Microsoft has its $15-a-month Game Pass Ultimate, which offers basically an ever-evolving unlimited rental library of more than 100 games. Sony is starting to catch up, but the Xbox has the definite edge there.

Interestingly, Sony and Microsoft are immediately offering a discount console option as well. The PS5 Digital Edition is $100 less, with the difference being it does not have the optical Blu-ray drive. Having physical versions of disks is becoming less and less important, as those games still require massive downloads of data, so some people might see this as a major benefit.

Microsoft's lower-priced offering is the Xbox Series S, which is a whopping $200 cheaper at just $299. There are significant hardware differences between the two, however, with the Series S having less internal memory, a much less powerful processor, no Blu-ray drive and no support for 4K game resolution. However, it's still better than the earlier generation console and would actually be a price drop.

What other features could make a difference? For many, it comes down to the controller.

Microsoft has basically doubled-down on its current controller design (you can even use your last-gen controllers) while Sony has introduced some exciting technology and a new design.

Sony's headline addition is haptic feedback and adaptive triggers, that will let players feel vibrations to simulate in-game actions, such as the vibration of a steering wheel while driving, or the recoil from firing a gun.

We can also expect that both consoles will see major functionality updates and improvements over the next few years, along with accessories to take advantage of the new hardware.

One way that things could go disastrously wrong, though, is succumbing to the temptation to buy from console scalpers. As is usual with a console release right around Christmastime, inventories can run low, and some people will be looking to make a few extra bucks by buying consoles at retail price, and then reselling for more over Craigslist, eBay and the like. While I have nothing against the art of arbitrage, the world is rife with scammers and ne'er-do-wells, and the news full of people who have paid hundreds of dollars for a new console only to find ceramic tiles and a photo of a console inside their delivered box.

Or, worse yet, met someone for a face-to-face swap who wants to commit robbery instead.

So shop safely, and don't sweat the little things — more consoles will be made and available, even if it's disappointing that one wasn't ready by Christmas Day. And whichever console choice you make, I expect you'll be pleased as punch. 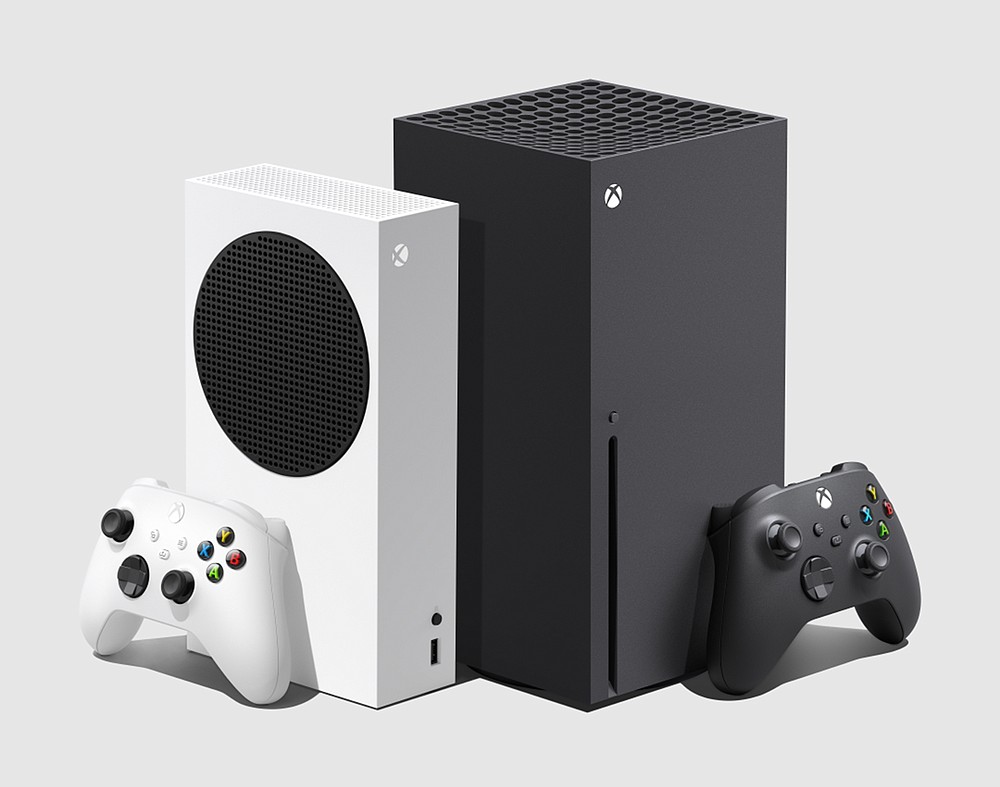 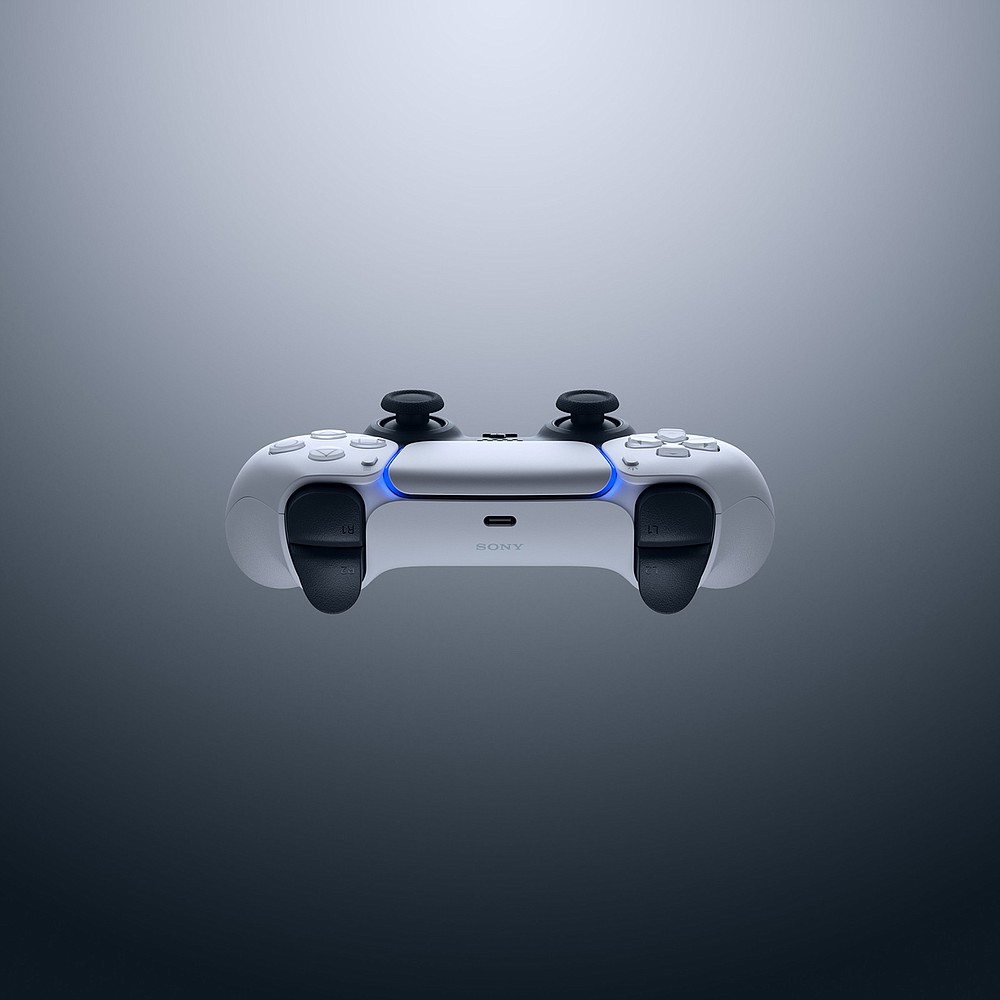 The PlayStation 5 DualSense controller operates in a wireless mode using Bluetooth 5.1, or in a “wired” USB mode by connecting it directly to the PS5 using the included USB cable. (Sony) 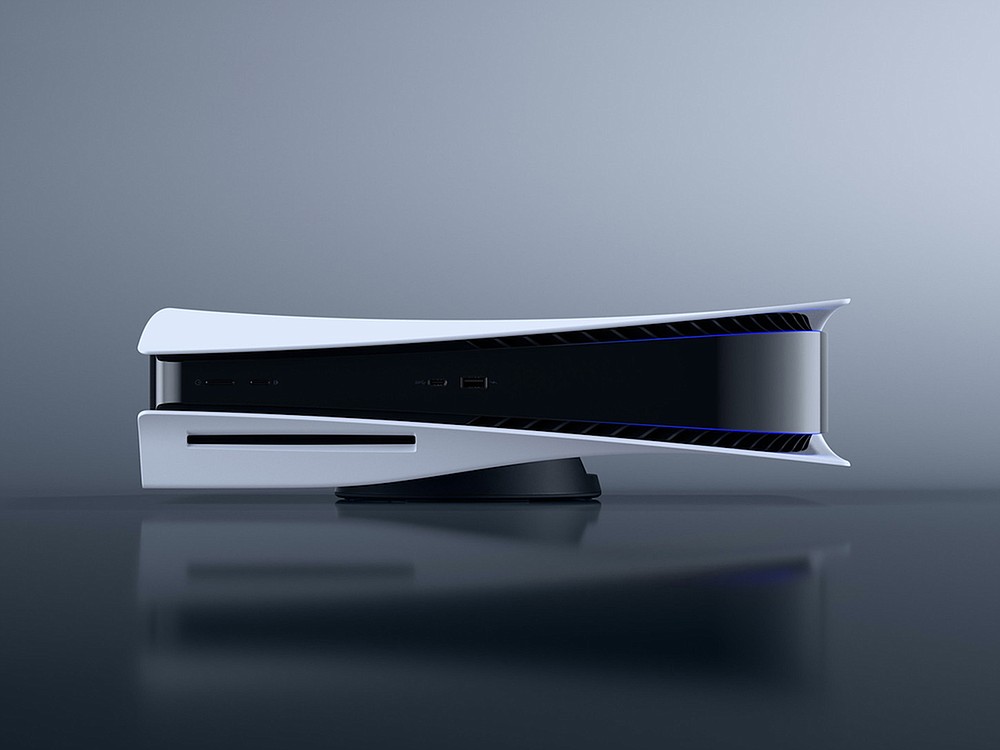 PlayStation 5 comes in two versions: PS5 and PS5 Digital Edition. The Digital Edition doesn’t have the HD Blu-ray disc drive. Either console can be placed horizontally or vertically. (Sony)