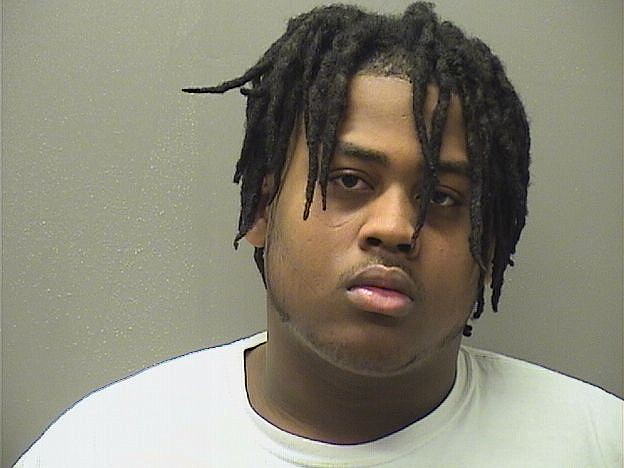 According to an earlier news release from police, officers responded Thursday to a shooting call in the 300 block of Potter Street at about 5:45 p.m. Upon arrival, the officers were told the victim had been taken to National Park Medical Center by private vehicle.

Detectives went to the hospital and met the victim, 16, who was suffering from a gunshot wound in his head, according to a probable cause affidavit. The victim was alert and able to tell Detective Mark Fallis he was standing outside a residence at 302 Potter, helping his mother get dinner out of the car.

The teen told police he saw a car driving down the street with its headlights off. As the car passed, he said he saw the driver, whom he recognized as Famous, point a gun at him and shoot, striking him in the head, the affidavit states.

A witness who was also standing outside the residence told police she saw a car, driven by Famous, "riding by slowly," authorities said. She noted she had seen Famous riding slowly through the area several times and knew him "to have an issue” the 16-year-old.

As the car passed the residence, the witness said she heard a loud gunshot and saw the 16-year-old get struck, according to the affidavit. The victim was later transferred to a hospital in Little Rock for further treatment and was listed in critical condition Friday.

Famous remained in Garland County jail Wednesday morning in lieu of $100,000 bond, according to an online inmate roster.