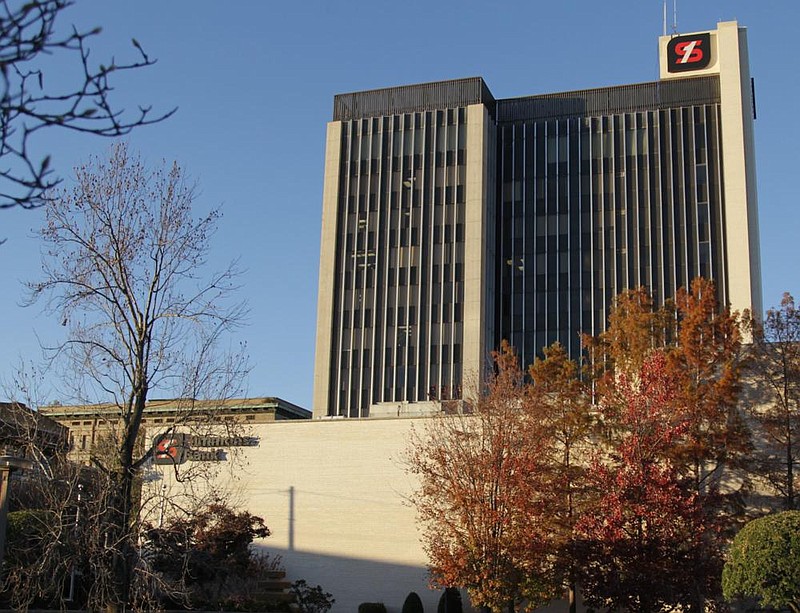 The Simmons Bank Open for the Snedeker Foundation announced Tuesday that the bank is donating $75,000 to the foundation through Simmons' Drive. Putt. Do Good. initiative. The bank's donation will benefit underprivileged children, according to a news release.

As title sponsor, Simmons established the initiative following the spring cancellation of the Nashville stop on the Korn Ferry Tour to offset the loss of funds to the event's charity.

With Drive. Putt. Do Good. Simmons pledged to donate $50 to the foundation for every birdie made during the 2020 Korn Ferry Tour and PGA Tour seasons by Team Simmons Bank ambassadors and former FedEx Cup champion Brandt Snedeker.

"When the Simmons Bank Open was canceled this year, we knew we needed to find a safe, creative way to deliver on our promise to support the mission of the Snedeker Foundation," said George Makris, chairman and chief executive officer of Simmons Bank.

"At a time when so many canceled events mean canceled donations for worthy causes, we're delighted we could partner with these talented golfers to make this donation. Simmons Bank is proud to give back through our Drive. Putt. Do Good. initiative to an organization that provides vital services to children," Makris said.

"I know I speak for my Team Simmons Bank colleagues in saying that we were honored to take part in Drive. Putt. Do Good.," said Will Zalatoris, professional golfer and Team Simmons Bank ambassador. "Exceeding our goal of $50,000 was a challenge we were happy to meet with the help of our partner Simmons Bank," he said.

The Snedeker Foundation is a nonprofit founded by Brandt Snedeker and his wife Mandy Snedeker in 2012. The organization supports a variety of child-focused charities, including Our Kids, which provides expert medical evaluations and crisis counseling services in response to concerns of child maltreatment.

"This year has posed significant challenges for nonprofits across the nation including many charity golf events that had to be canceled or postponed due to Covid 19," said Brandt Snedeker. "It says a lot about Simmons Bank that they were willing to step up and provide a fundraising platform to generate donations, despite our tournament being canceled. They didn't have to, but we're very glad they did, and I join Will, Kevin, Braden and Dawson in saying we're glad to be part of Drive. Putt. Do Good. so that the good work we're able to do can continue," he said.

The Simmons Bank Open, formerly the Nashville Golf Open, benefits the Snedeker Foundation and is part of the Korn Ferry Tour, the development tour for the U.S.-based PGA Tour. In February 2020, Simmons Bank signed a multi-year agreement as the event's title sponsor.

In 2021, the Simmons Bank Open is scheduled to take place May 3-9 at The Grove, just south of Nashville in College Grove, Tenn.