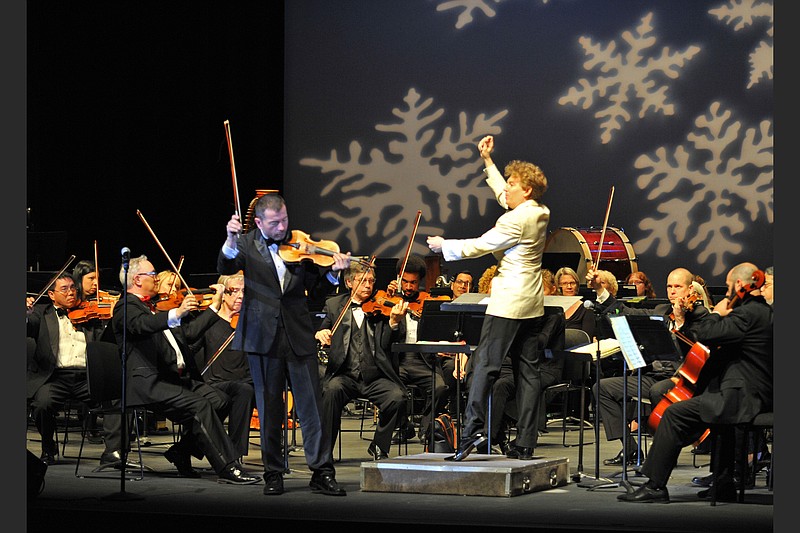 Little Rock native Laura Leigh Turner made her Broadway debut in March in the musical "Mean Girls." She did her first show on a Tuesday night, followed by two shows, matinee and evening, on Wednesday.

Then the production shut down, along with the rest of live theater in New York City, because of the coronavirus pandemic.

Turner will briefly be back on Broadway this weekend. Not the one in New York, but the one in Little Rock where, at the intersection with West Markham Street, stands Robinson Center Performance Hall.

Turner will sing "The First Noel," "The Christmas Waltz," "O Holy Night" and "The Light in the Piazza" with the Arkansas Symphony Orchestra in a livestreamed version of its more or less impromptu "Home for the Holidays" concert, 3 p.m. Sunday from the Robinson stage.

Co-concertmaster Kiril Laskarov will be the violin soloist in the "Winter" concerto from Antonio Vivaldi's "The Four Seasons." The program will also include the "Concerto No. 9" from Vivaldi's "L'estro armonico" and "Suite of Carols" and "Sleigh Ride" by Leroy Anderson. Geoffrey Robson conducts.

"Admission" is free. The performance will stream at ArkansasSymphony.org/home2020 and will remain available for two weeks thereafter. The concert sponsor is the Arkansas Democrat-Gazette.

Turner moved back to Central Arkansas after her very brief Broadway stint, and started looking for something whereby "I could share my gifts." 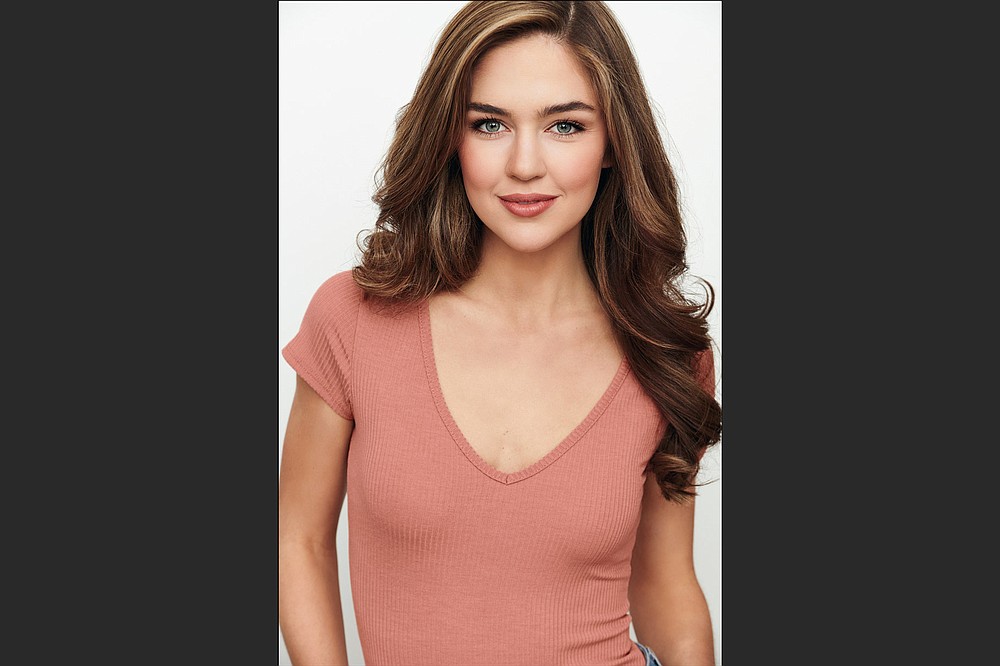 "I reached out to Geoff early in the fall, to see if there were going to be any pop-up concerts or something," she explains. "We've just been in communication since."

The pandemic has forced the orchestra to essentially push its entire 2020-21 season to 2021-22, including the three-concert "Home for the Holidays" spread that was to have featured Arkansan and 2009 "American Idol" winner Kris Allen.

"This will be a totally different concert," explains orchestra spokeswoman Kendall Carwile. "We moved our entire Pops [schedule] to 2021-22; Kris Allen will join us in December 2021.

"We still wanted to do something for the holidays, so Geoff Robson worked to put this program together."

"It all came together pretty fast," Turner adds. Robson, she says, "let me bring some Christmas songs to the table that I really love," and also suggested she add something from her musical theater repertoire.

That explains why the program includes "The Light in the Piazza," the title tune of a musical that reached Broadway in 2005, and not exactly a Christmas song. ("Well, maybe if you use your imagination," Turner says.) New York-based musical director Mike Stapleton provided the arrangements for "The First Noel" and "Christmas Waltz."

The musical forces for the concert will consist of a total of 24 musicians, including Robson and Turner. She will sing from a grand tier box on one side of the hall; trumpet soloist Ross Ahlhorn will play on the first piece of the program from a grand tier box on the other side. The rest of the orchestra (strings, harp, piano, percussion and guitar) will be on the stage, at least 6 feet apart, each player with their own stand and music. 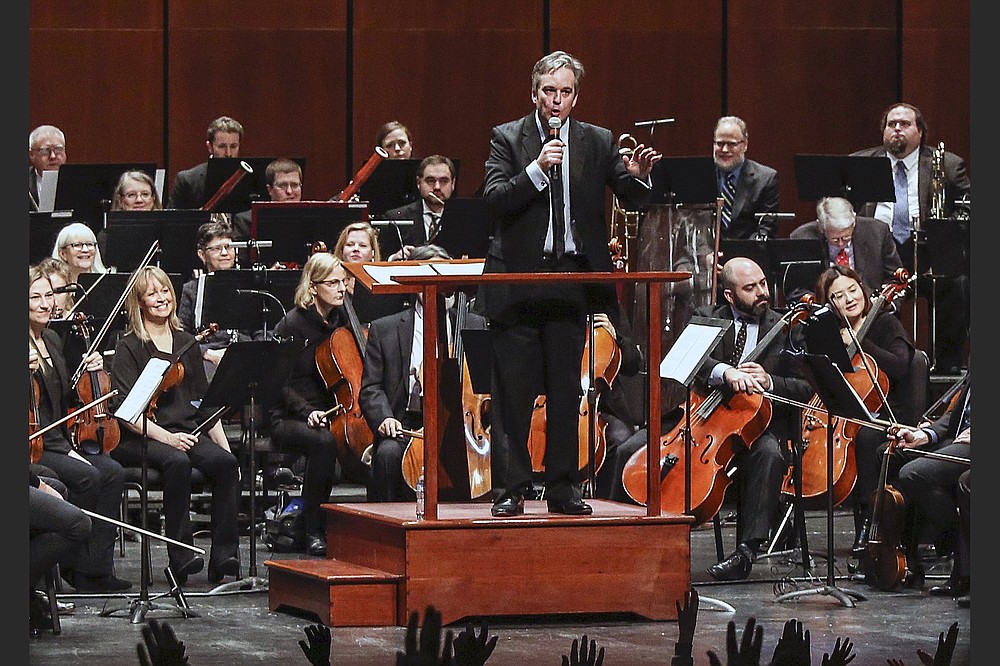 Turner's "Mean Girls" character, Karen Smith, is "one of the Mean Girls, one of the principal roles," and Turner describes her as "the heart of the show. She's kind of ditzy and doesn't really understand what's going on, but she has a big heart. She's not really mean, it's just that she's really pretty, so she runs around with the [popular] Mean Girls." Her big song, "Sexy," comes in the midst of a Halloween party. "It's a woman anthem," she says, and vocally, "it's very much in my wheelhouse."

Some Broadway shows won't come back after the pandemic, but "Mean Girls" is tentatively set to return to the stage in May, covid-19 permitting — the development of one or more vaccines should help, Turner hopes — and she says she expects she'll return to it when it does.

"The show has a very large fan base," she says, noting the prominence of one its creators, Tina Fey, who wrote the book based on the 2004 film (the music is by Jeff Richmond, the lyrics by Nell Benjamin). A major presence on social media as well as the popularity of the movie have helped keep it "in front of people's minds," especially millennials.

Turner says she has viewed her pandemic-driven idleness more as "a beautiful time of growth," since it has given her a chance to learn new material. It has also allowed her to start a podcast, called "Living in the Light With Laura Leigh," in which she discusses the arts and Christian faith with performers and creative folks.

She's been continuing to train with her Oklahoma City University voice teacher, Courtney Crouse, especially while preparing for this concert, which she says checks off a long-standing box for her.

"I've dreamed of singing with a symphony orchestra, to sing in a concert hall with a group of musicians," she says. "It's such a gift."