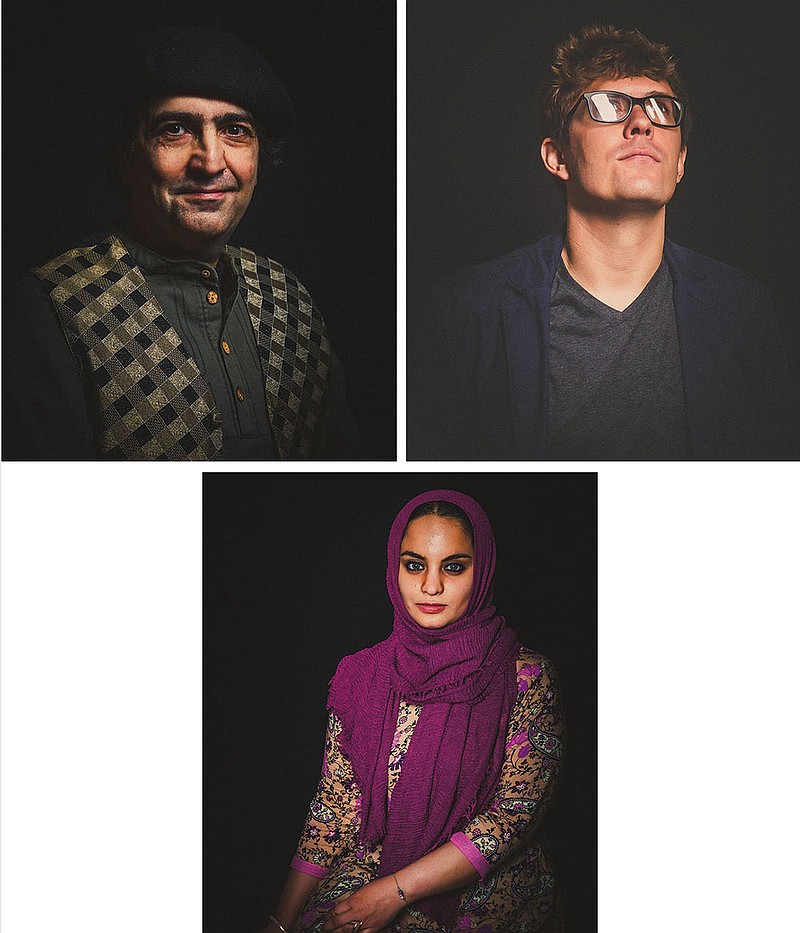 Kaveh Bassiri, (top left), a poet, Amos Cochran, a composer, and Hiba Tahir, a writer, were selected to be part of Artists 360's final cohort of artists.

FAYETTEVILLE -- Artists 360 has launched the final year of its pilot professional development program in Northwest Arkansas.

The latest group met Dec. 3 for the first time by Zoom for an introductory session, she said.

The program is offered by Mid-America Arts Alliance with the support of the Walton Family Foundation, Imig said.

The alliance is based out of Kansas City, Mo., and supports artists, cultural organizations and communities throughout Arkansas, Kansas, Missouri, Nebraska, Oklahoma and Texas through national traveling exhibition programs, leadership development and strategic grant making.

The Walton Family Foundation is providing $439,500 in grants and professional development services for 60 literary, performing arts and visual artists through the program, Imig said.

Project grants are for $7,500, according to a news release from the nonprofit groups. Students are recognized during post-secondary education and receive $1,500 grants.

Kaveh Bassiri received a $7,500 grant to write a book of poetry centered on his family's experience as first-generation immigrants to the United States, he said.

"There's endless amounts of complications that occur as an immigrant -- for an Iranian-American person," he said.

Thematically, the work will share his family's experience with topics such as learning a new language, assimilation, being multicultural and religion, Bassiri said.

He said he may often avoid the business side of writing and is looking forward to the professional development offered through the program.

"I think everybody can benefit from learning to write artist statements and how to be successful with their projects," Bassiri said.

The writer said she received a $1,500 grant to create a novel that will tell a story through a compilation of poems she's written while pursuing a master's degree in fine arts at the University of Arkansas.

"I'm a first-generation immigrant, so I write a lot about that identity, as well as my identity as a Muslim in the Deep South, where I've lived for most of my life," Tahir said.

The writer is originally from Pakistan and came to the U.S. 21 years ago, she said. She's been a citizen since she was 16.

Tahir said she's intrigued by all kinds of art as a writer and looks forward to learning more about different disciplines through the program.

"I love being part of the community in general, and Northwest Arkansas is full of interesting people," Tahir said.

Program administrators had to get creative to develop that collaboration when the covid-19 pandemic forced the in-person program to go online, Imig said.

The first year of the program was the only one that occurred as designed, she said, with a three-day retreat, meetings between artists and peer mentors and a closing gathering, she said.

The second cohort's participants attended an in-person retreat in October 2019 at the 21c Museum Hotel in Bentonville but had to conduct meetings between peer mentors and artists online as the pandemic progressed, Imig said. An in-person gathering of the first and second group has been postponed until it can be conducted safely.

Amos Cochran, a 36-year-old composer, musician and sound artist from Van Buren, was part of the second cohort of artists who had to adjust to experiencing the program online.

He received a $7,500 grant to record a nine-movement suite called "A Modern Procedure for Breathing," which Cochran said features primarily stringed instruments, electronics and piano.

He said his work is created with sounds and some visual elements that force people to stop to experience it.

"I want it to be a little bit more of an engaging experience," he said. "I think we listen to music in an incredibly passive way."

Cochran said he hopes opportunities to meet with the other artists in-person becomes a reality.

Imig said all of the programming is scheduled to be conducted online including the three-day retreat from Jan. 15-17 for the third cohort.

"We're waiting until the fall to figure out if we can convene all three of them together," she said of the cohorts. "We're going to take it step-by-step, see how this vaccine works out."

The alliance has been in communication with the Walton Family Foundation to pay for more iterations of the program, Imig said, but won't know until early 2021. 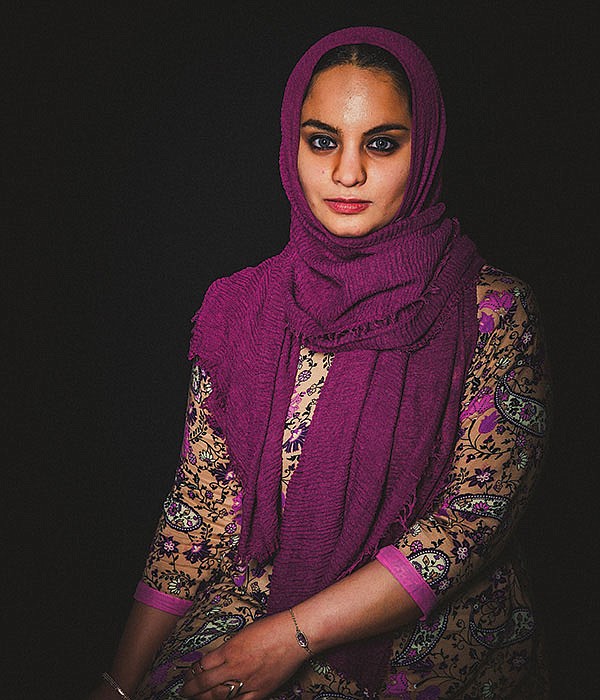 Hiba Tahir, a writer, was selected to be part of Artists 3 60's final cohort of artists.

Kaveh Bassiri, a poet, was selected to be part of Artists 3 60's final cohort of artists. 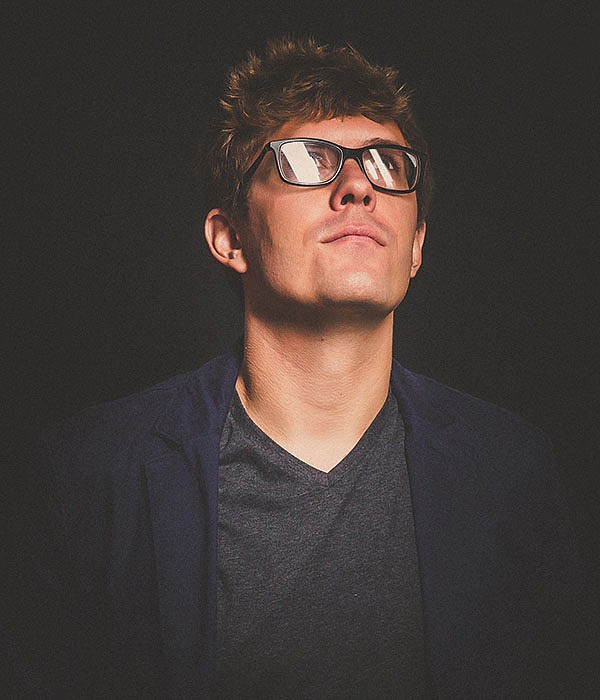 Amos Cochran, a composer, musician and sound artist, was part of the second cohort of artists to participate in Artists 3 60.
More News

The following artists were awarded project grants of $7,500.

The following artists were awarded student artist grants of $1,500.