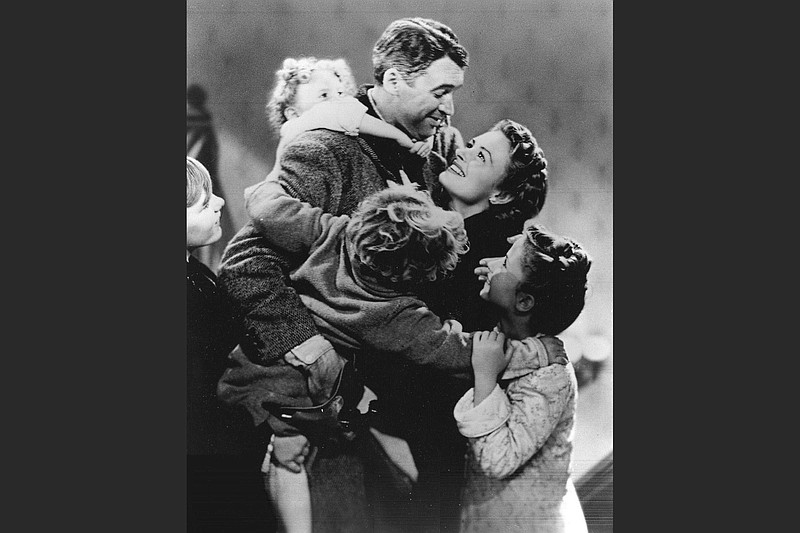 Martin will be live-tweeting during the screening and, following the film, at approximately 8:15 p.m., will lead a live video discussion. Register at tinyurl.com/yx9bvnrj; “admission” is pay what you can.

The film is also available via online subscription streaming platforms Amazon Prime and Hulu and, for free (with ads) at NBC.com. It will also air at 7 p.m. Christmas Eve on NBC.

“It’s a far stranger and more complex movie than that. It might have been the movie that broke Frank Capra. My opinion of it changes every time I see it. It has some remarkable qualities. It also seems profoundly sad. It is a deeply American movie.” 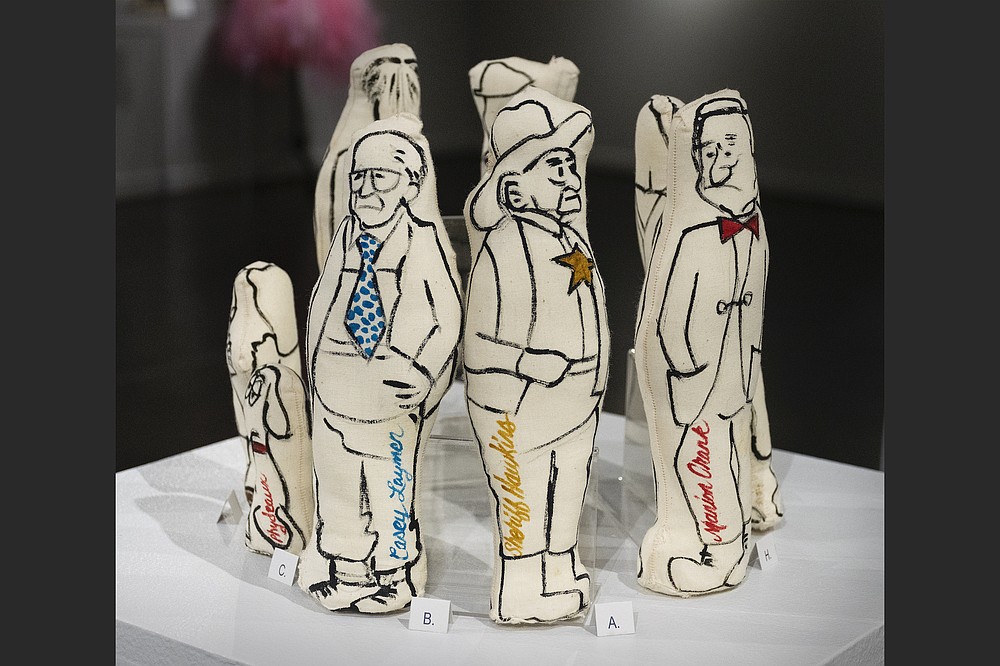 Eight cloth dolls of Arkansas political figures made by Rosemary Fisher for “Phydeaux and His Friends,” the 1950s political satire show she created with her husband, cartoonist George Fisher, are on display at the Arts & Science Center for Southeast Arkansas in Pine Bluff. (Special to the Democrat-Gazette)

Eight cloth dolls made by his wife, Rosemary Fisher, for the show they created, “Phydeaux and His Friends,” which aired on KATV-TV in the 1950s, are now on display at the center, 701 S. Main St., Pine Bluff.

The talk is part of the center’s “Meet the Curator” series and is in conjunction with the center’s current exhibition, “Ballots & Laughs: Political Cartoons of Ray Walters,” on display in the center’s International Paper Gallery through Jan. 23 and available online at asc701.org/virtual-exhibitions. Funding comes from the Arkansas Humanities Council and the National Endowment for the Humanities.