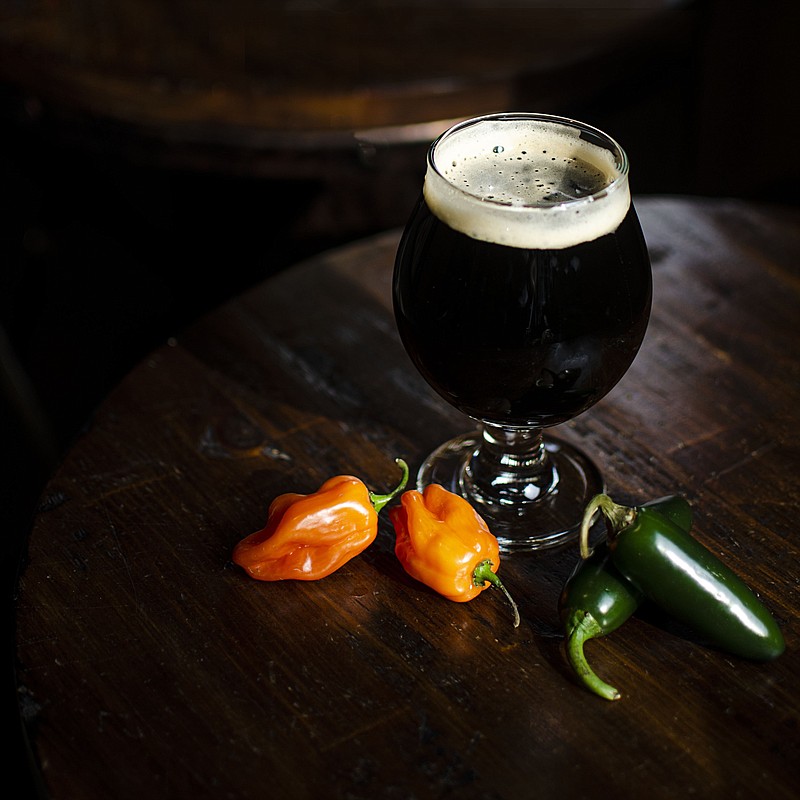 In a post on Instagram, the brewery announced that it is ceasing operations, “both in our taproom and brewery effective immediately.”

Brewery owners had closed the taproom indefinitely in early November. The brewery changed its name from Rebel Kettle in June.

The post cites the brewery’s struggles, along with other small businesses, “especially restaurants and entertainment venues," as the result of the covid-19 pandemic, and suggests patrons “consider giving a gift card to your favorite watering spot as a gift this year.”

All of the brewery’s remaining beer, “including a few limited-release barrel-aged bottles,” will show up in local liquor stores and restaurants in coming weeks, the post said.