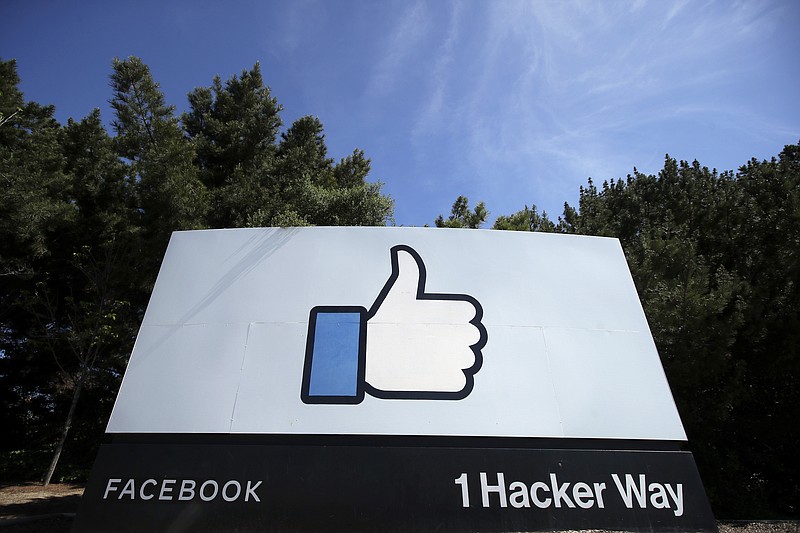 FILE - In this April 14, 2020 file photo, the thumbs up Like logo is shown on a sign at Facebook headquarters in Menlo Park, Calif. Social media and other internet companies face big fines in Britain if they don't limit the amount of harmful material such as child sexual abuse or terrorist content on their platforms, officials said Tuesday, Dec. 15, 2020. (AP Photo/Jeff Chiu, File)

LONDON -- Big tech companies face hefty fines in the European Union and Britain if they treat rivals unfairly or fail to protect users on their platforms, in proposed regulations unveiled Tuesday by officials in Brussels and London.

The EU outlined the long-awaited, sweeping overhaul of its digital rulebook while the British government released its own plans to step up policing of harmful material online, signaling the next phase of technology regulation in Europe.

Both sets of proposals include specific measures aimed at the biggest tech companies. The EU wants to set new rules for "digital gatekeepers" to prevent them from acting unfairly. It aims to prevent bad behavior rather than just punish past actions, as it has largely done so far.

Big tech companies won't be allowed, for example, to stop users from uninstalling factory installed software or apps, nor will they be able to use data from business users to compete against them.

The rules, known as the Digital Markets Act, allow for fines of up to 10% of annual global revenue and, controversially, set out three criteria for defining a gatekeeper: Companies that, for the past three years, have had annual European turnover of at least $8 billion; or a market value of $79 billion and at least 45 million monthly users; or 10,000 yearly business users.

Another part of the EU plan, the Digital Services Act, updates the bloc's 20-year-old rules on e-commerce by making platforms take more responsibility for their goods and services. That will involve identifying sellers so that rogue traders can be tracked down, being more transparent with users on how algorithms make recommendations, or swiftly taking down illegal content such as hate speech, though in a bid to balance free speech requirements, users will be given the chance to complain. Violations risk fines of up to 6% of annual turnover.

The proposals aim to "make sure that we, as users, as customers, businesses, have access to a wide choice of safe products and services online, just as well as we do in the physical world," and that European businesses "can freely and fairly compete online," Margrethe Vestager, the EU's executive vice president overseeing digital affairs, told a news conference in Brussels.

In Britain, social media and other internet companies similarly face big fines if they don't remove and limit the spread of harmful material such as child sexual abuse or terrorist content and protect users on their platforms.

Under legislative proposals that the U.K. government plans to launch next year, tech companies that let people post their own material or talk to others online could be fined up to $24 million or 10% of their annual global revenue, whichever is higher, for not complying with the rules.

The proposals, contained in the U.K. government's Online Safety Bill, will have extra provisions for the biggest social media companies with "high-risk features," expected to include Facebook, TikTok, Instagram and Twitter.

These companies will face special requirements to assess whether there's a "reasonably foreseeable risk" that content or activity that they host will cause "significant physical or psychological harm to adults," such as false information about coronavirus vaccines. They'll have to clarify what is allowed and how they will handle it. 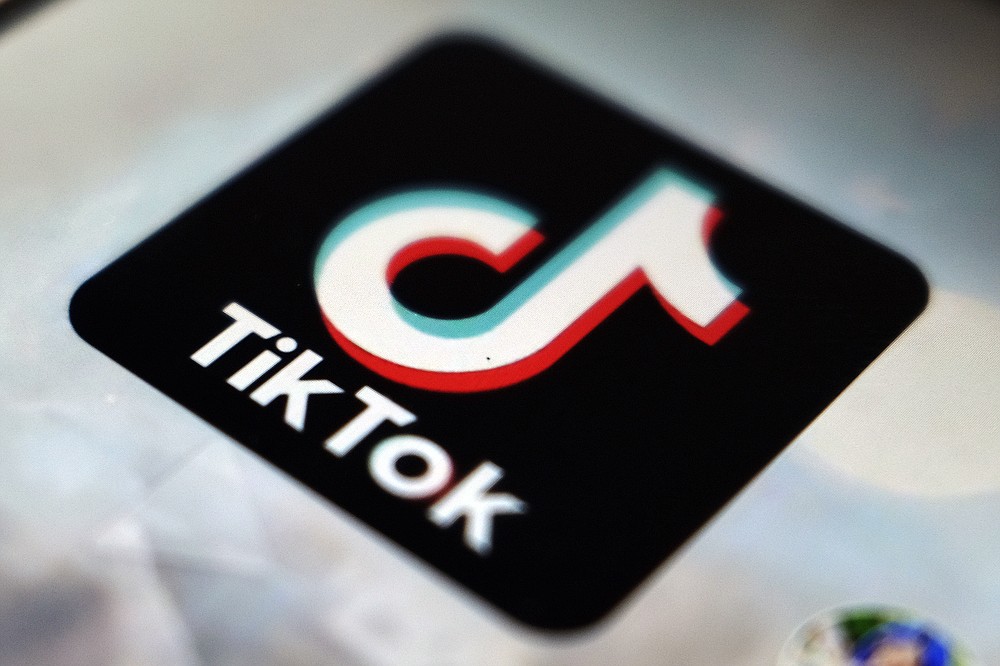 FILE - In this Sept. 28, 2020 file photo, a view of the TikTok app logo, in Tokyo. Social media and other internet companies face big fines in Britain if they don't limit the amount of harmful material such as child sexual abuse or terrorist content on their platforms, officials said Tuesday, Dec. 15, 2020. (AP Photo/Kiichiro Sato, File)
ADVERTISEMENT