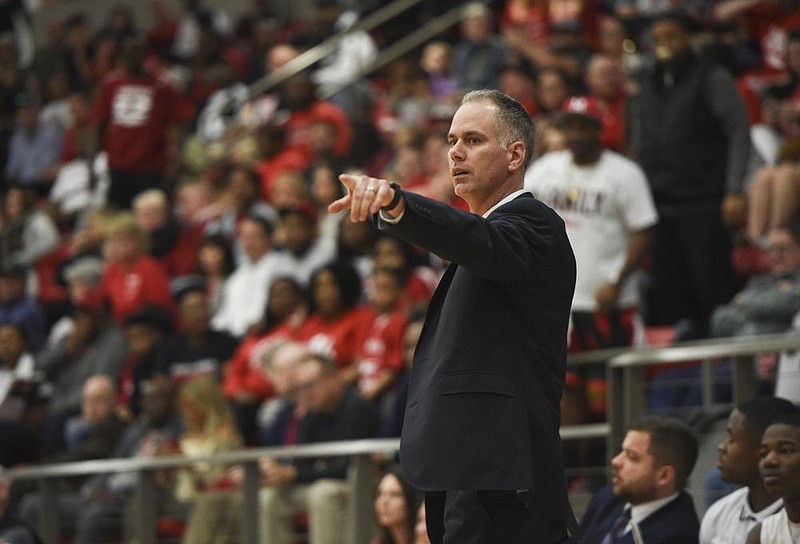 The Panthers have won 35 consecutive games dating to the 2018-19 season, and with the way they're playing, there's no telling when that streak will end.

The last time Magnolia lost a game was Feb. 22, 2018, a 58-55 setback to Monticello. The Panthers won their final five games of that season, including a two-point victory in the Class 4A state title game, and was victorious in all 26 of its games last season. Magnolia has opened this season winning against Ashdown, Lake Hamilton, Prescott and El Dorado by an average of 34.3 points.

However, Magnolia Coach Ben Lindsey admitted that things haven't been easy for his team.

"I think my guys are doing about as good as they can be under the circumstances," he said. "Mentally, things are just different, and it's a drain on everybody. I'm proud of what they've done, though. Right now, I play four guys that are 5-foot-7, and we've got about a seven-man rotation.

"But the one advantage that we have that works in our favor is that of the seven guys we put out there, they can all shoot it, handle it and guard."

Among the best at all three of those characteristics is junior Derrian Ford, who has received scholarship offers from a slew of Division I Power 5 schools. The 6-4 guard is averaging 27.5 points, 8.5 rebounds and 4 assists per game. Fellow juniors Colby Garland (6-1), and Devonta Walker (6-5) round out Lindsey's trio of players that stand at least six feet.

Those three have paved the way for Magnolia's undefeated start going into today's matchup with Texarkana.

"We lost one guy that I thought was probably going to be a starter for us," Lindsey said. "He was one of our big guys that didn't come out this year. So of those players that get consistent minutes, we've got that seven.

"But they've done well. We've been fortunate, and hopefully, we can keep that up.

EStem Coach Dustin Williams is making the best out of an unfortunate situation.

Under their normal schedule, tonight's game against Episcopal Collegiate would have been the 13th of the season for the Lady Mets, but covid-19 has caused several cancellations. Williams, though, is trying to stay positive.

"We're just blessed to get some games in," the first-year coach said. "Everything is different, but we're just glad to be playing. We're 4-3, and the games we've lost were to good opponents.

"We haven't really been 100% healthy all year, either. When you've only got eight kids like we do and two of them are freshmen, those games are important. But we're competing well."

A limited roster also has made practice sessions rough for eStem. The Lady Mets gave been forced to hold 3-on-3 and 4-on-4 workouts whenever they scrimmage, which has made progress even harder for a young team that's guard-dominant.

But Williams explained that he's getting the most out of what he has, starting with freshmen Kiaya Davis and Ashley Wallace. Juniors Kae'la Mitchell, Blake Green and Adryane Robinson have also carved out important roles, as has senior post player Travaye Chambers.

"They're playing hard," Williams said. "It's a lot of drawing up and things like that. But we're getting better and learning. We're just handling the adversity the best way we know how."

It's all about change for Izard County during the 2020-21 season.

For the first time in four years, the Cougars are having to adjust to life without four-time All-Arkansas forward Justus Cooper and have had to break in a few new starters in their lineup. But all of that pales in comparison to what teams like Izard County and others have had to deal with.

"Like I told the boys, a lot of times the strongest person survives, but now it's the team that adapts the most survives," Izard County Coach Kyle McCandlis said, referring to the effect covid-19 has had this season. "With the kids you have in practice this week, you may not have them next week. Being able to stay focused when games get canceled or postponed, it's tough.

"There's that 'what if' factor, too. Are we going to continue to play the season? Is this game going to be canceled? Staying mentally focused is the biggest challenge this year for us."

Mental toughness hasn't been an issue for Izard County lately. The Cougars (10-3) have won 67 of their past 68 games against Class 1A competition, including all five this season.

To help prepare his team for another title run, McCandlis beefed up Izard County's nonconference schedule. The Cougars beat defending Class 6A-co champ Conway on Dec. 4 before dropping back-to-back games to Class 5A contenders Maumelle and Jonesboro last week. Izard County was supposed to play North Little Rock tomorrow, but that game has since been canceled.

North Little Coach Daryl Fimple has been an assistant coach at the collegiate level, but he's made his mark in girls high school basketball.

On Tuesday, he achieved a noteworthy milestone when he picked up his 500th career victory after the Lady Charging Wildcats beat West Memphis 64-58.

Fimple spent time on both the Arkansas Tech men's and women's basketball teams' coaching staffs prior to beginning a successful 22-year career at the prep level. He coached at Shirley and Lonoke before taking over at North Little Rock in 2005, where he's won four state championships.

Josh Hayes' first season at White Hall has been one he'll likely never forget. And it has nothing to do with actual wins or losses.

"It's been crazy," said Hayes, who spent five seasons at eStem before accepting the head coaching job with the Bulldogs in April. "I've been quarantined earlier this year because of covid-19, and I've had a few players quarantined in between that time over the Thanksgiving break. Four kids tested positive and four were quarantined.

Hayes said he hasn't been able to practice with his entire team in 11/2 months, which has made it difficult to establish continuity among his group. But the Bulldogs (2-2) have managed to hold their own going into tonight's rematch with Jefferson County rival Dollarway.

"I'm a players' coach and disciplinarian all at the same time, and they've adjusted to that better than I thought they would," Hayes said. "With so many being out at different times, it's allowed me to establish a true next man up mentality here. Of course, I need everybody, but we're building a program and culture.

"I know it's going to take time, but I like the direction we're headed in, and I'm enjoying it."

The Lady Wolves are still looking for their first victory, but scoring production hasn't been a problem with the emergence of freshman Sarah Snodgrass.

She has scored more than 200 points this season after having 25 on Wednesday against Class 5A Alma in a 52-41 loss. Snodgrass is averaging 24.5 points and 14 rebounds per game for the 3A Lady Wolves.

"Sarah plays basketball year-round," Lincoln Coach Emilianne Cox said. "This summer, nothing could stop her from getting out there and playing basketball. I have not seen a more determined player in my eight years of coaching. I have actually had the privilege of watching her grow up in our peewee programs and then onto our junior high team. She wants to play college basketball and continue her education."

Snodgrass' father works at Lincoln Middle School and she also has a younger sister in the Lincoln school system, Cox said.

"They are very family-oriented and hard work has to be their middle name," Cox said. "They are always at the gym."

Cox said the 5-6 Snodgrass had already secured 2.5 high school credits when school started this year and maintains a 4.0 grade-point average.

Defending Class 6A state co-champion Fayetteville should get a boost when Caroline Lyles returns to the floor soon.

Lyles has been sidelined with a torn posterior cruciate ligament in her knee which she suffered at the end of the summer, Fayetteville Coach Vic Rimmer said. The injury didn't require surgery, only rest and rehabilitation, Rimmer said.

"She started practicing this week, and our plan is to work her in slowly and have her back for the start of conference play in January," Rimmer said.

The 5-11 junior started every game a year ago when Fayetteville advanced to the state final before the remainder was canceled because of the pandemic. But Rimmer said her role will definitely expand with the graduations of Sasha Goforth and Coriah Beck.

"With Beck and Goforth, Lyles' offensive game was more catch-and-shoot threes and offensive rebounds," Rimmer said. "She accepted that role, but she's terrific at scoring from around 10 or 12 feet. She's a high-level three-point shooter, probably better than Goforth. But her mid-range game is great. One dribble, two dribble, pull up and shoot that jump shot."

"We hope she's full speed by February, but just her addition to the floor is going to make us better."

Fayetteville (3-3) has losses to Little Rock Parkview, Greenwood and North Little Rock in a tough nonconference schedule. It plays Russellville today, then round out nonconferencve play against Conway and Vilonia after Christmas.

Jacksonville senior Ryan Maxwell is set to sign with Nicholls State today. The 6-6, 202-pound forward held offers from the University of Arkansas at Little Rock, Siena, the University of Arkansas at Pine Bluff and Oral Roberts before committing to the Colonels in October. ... Little Rock Christian junior guard Ashton Elley recently picked up an offer from Virginia Commonwealth of the Atlantic 10 Conference. ... Little Rock Parkview and Little Rock Central will play Saturday at 1 p.m. at Parkview's Charles Ripley Arena. The game was originally scheduled to take place Dec. 4. The junior varsity boys will play first, followed by the varsity boys. 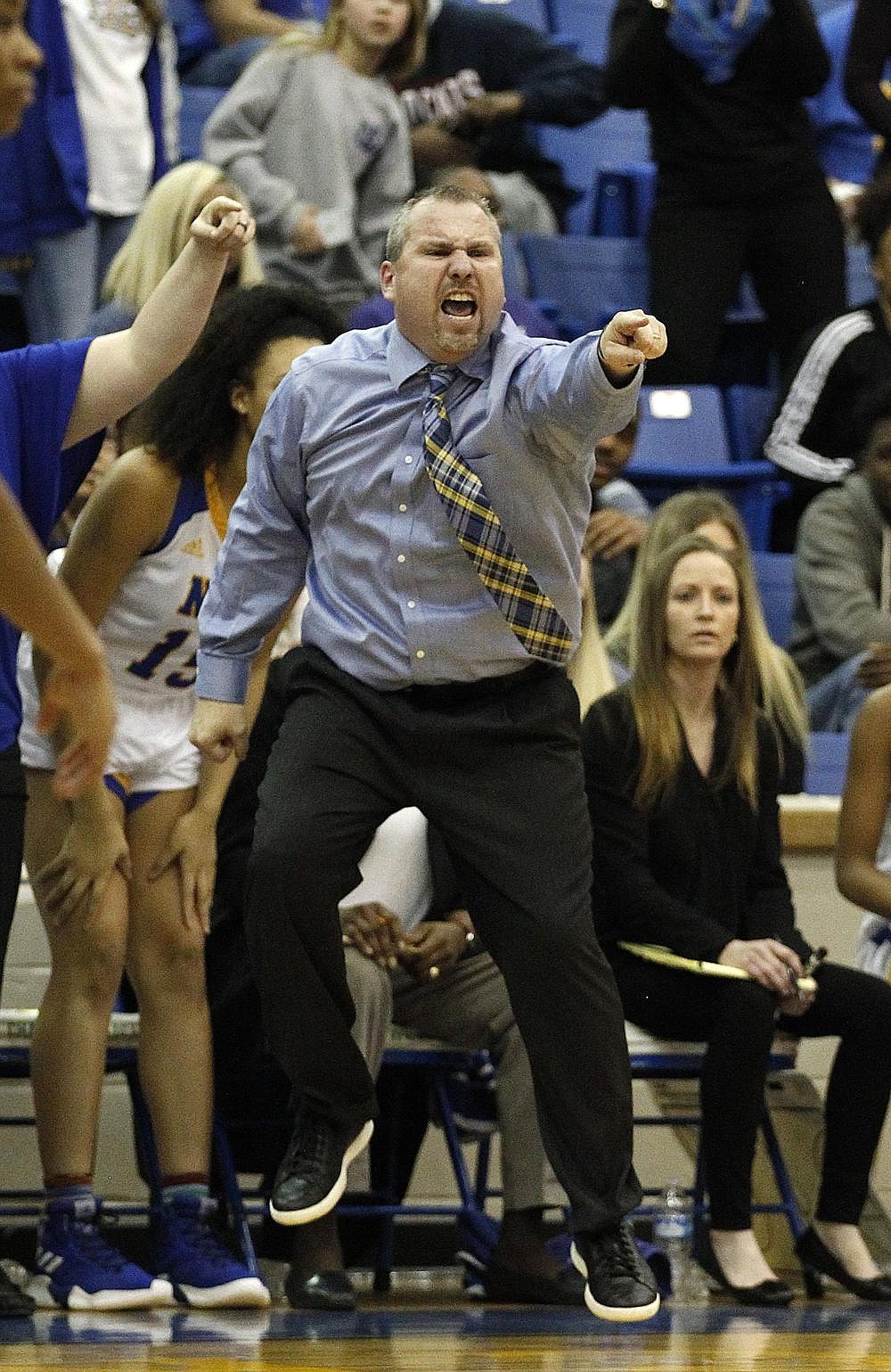 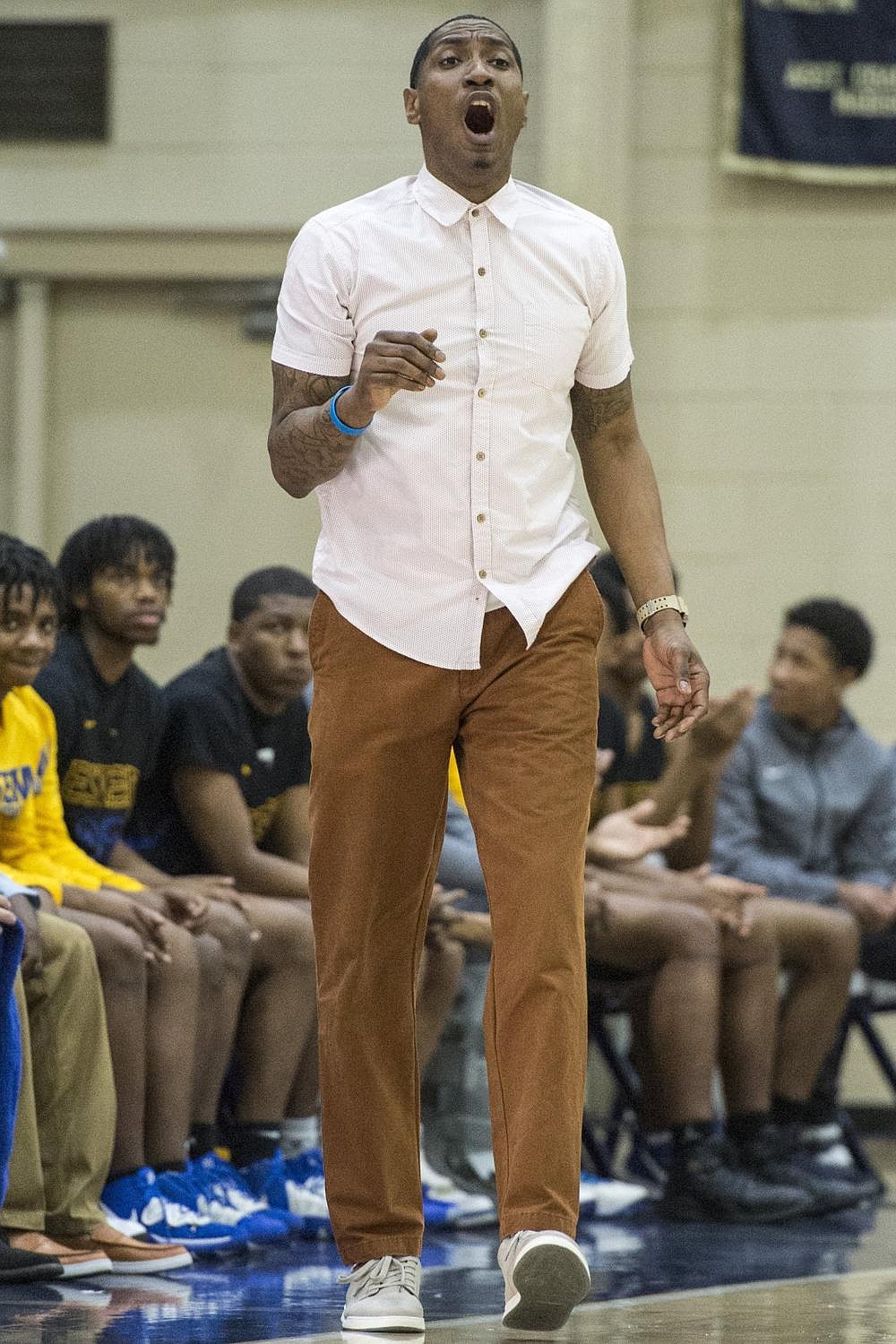