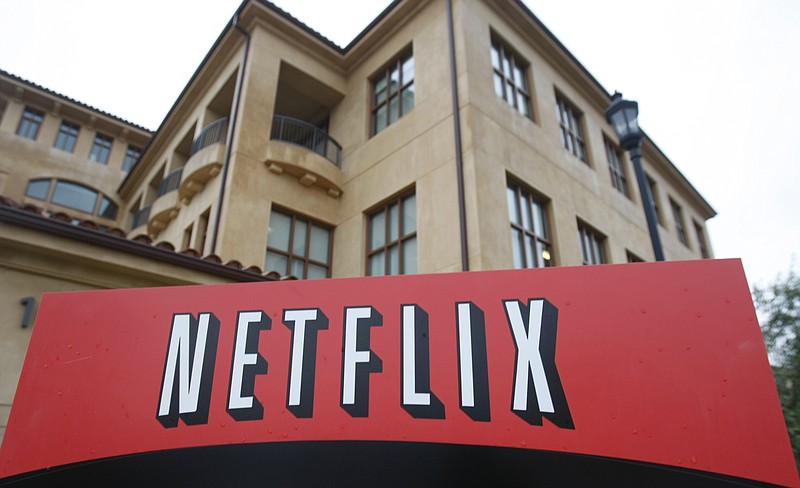 Ashdown on Wednesday filed a lawsuit against Netflix and Hulu claiming that their use of broadband infrastructure in public rights-of-way means they must pay a percentage of their revenue to cities in Arkansas.

Similar lawsuits have been filed in other states over how the entertainment streaming services make use of infrastructure.

Ashdown, a small town in southwest Arkansas, is seeking class-action status for its lawsuit on behalf of "all Arkansas municipalities in which one or more of the Defendants has provided video service."

The lawsuit claims Netflix and Hulu "should be and are required by the Arkansas Video Service Act to pay each of those municipalities a franchise fee of 5% of their gross revenue, as derived from their providing video service in that municipality."

In the lawsuit, the city states that Ark. Code Ann. § 23-19-202, requires a fee from a "video service provider" making use of "wireline facilities" such as "broadband" facilities located at least partly in public rights-of-way.

The Hollywood Reporter, a news publication covering the entertainment industry, in September reported on similar lawsuits filed recently in states that include Missouri and Nevada.

An issue of contention, at least in a case filed by the Missouri city of Creve Coeur, involves whether a streaming service should rightfully be considered a "video service provider," according to The Hollywood Reporter.

The publication noted that outside law firms have been representing cities in these cases. The lawsuit filed Wednesday in U.S. District Court in Texarkana lists firms from Arkansas, Illinois, Texas and California as representing Ashdown and "the Proposed Class" of cities.

No jury trial is requested in the complaint, with the city instead asking the court to enter a judgment "awarding all monetary relief to which Plaintiff and the other Class members are entitled," among other relief requests that include attorneys' fees and costs.