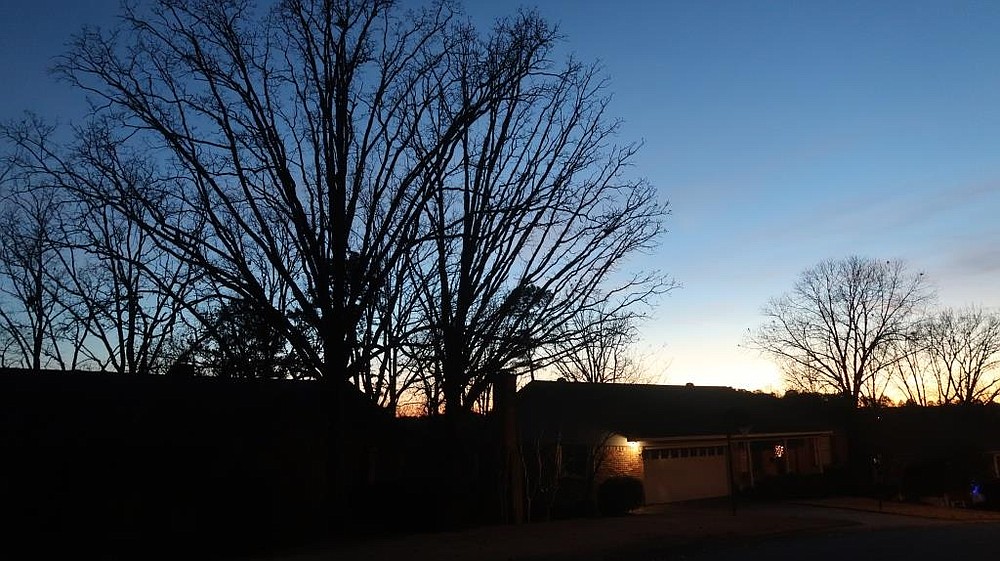 On December 21, we were outside with Clay’s telescope to see the Christmas Star. It was the first time in 800 years that Jupiter and Saturn were only 0.1 degrees apart, making them look like they were merged. 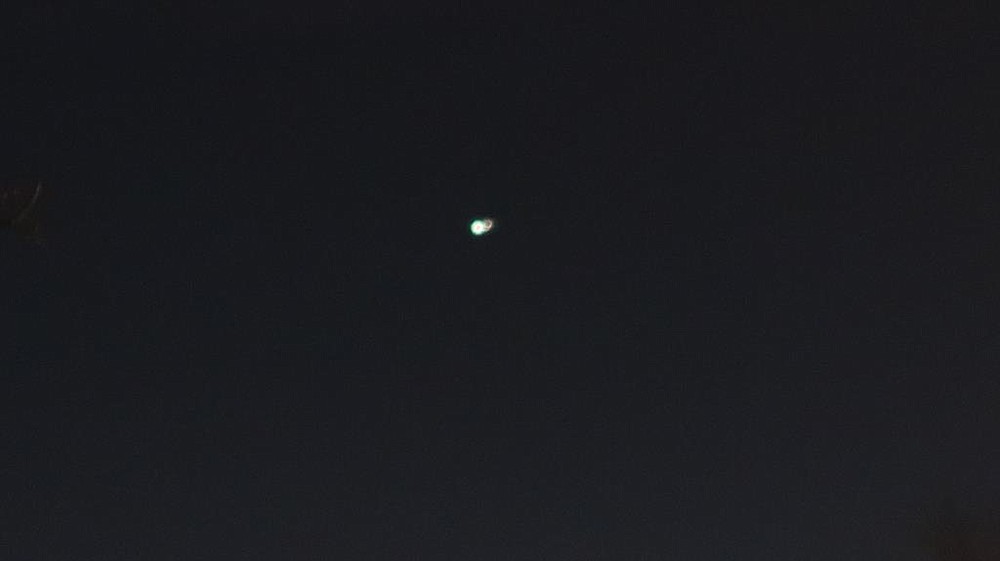 My pictures don’t do justice to the images we saw through the telescope—where we could actually see the rings of Saturn and some of Jupiter’s moons. 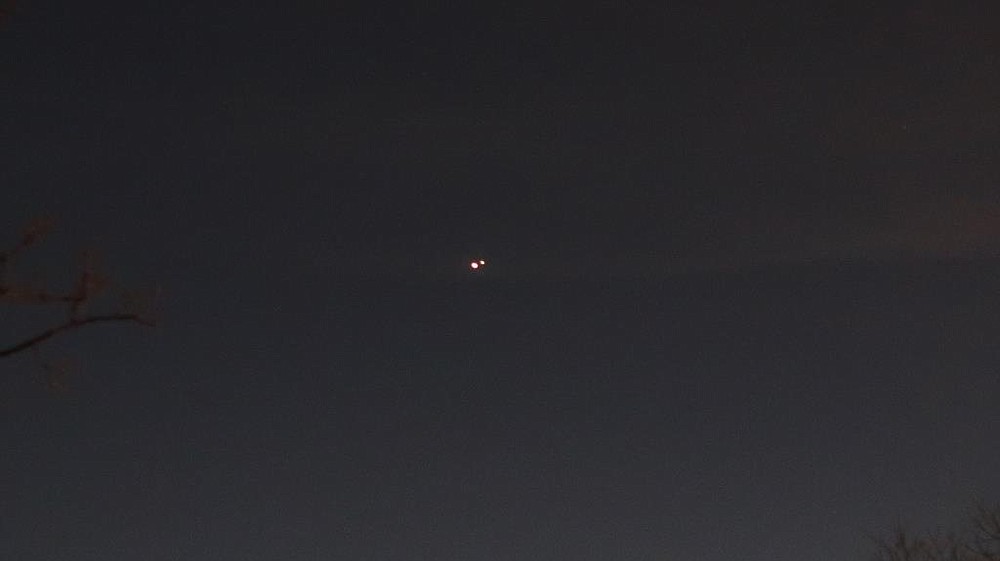 Clay had everything set up before the sun officially set, 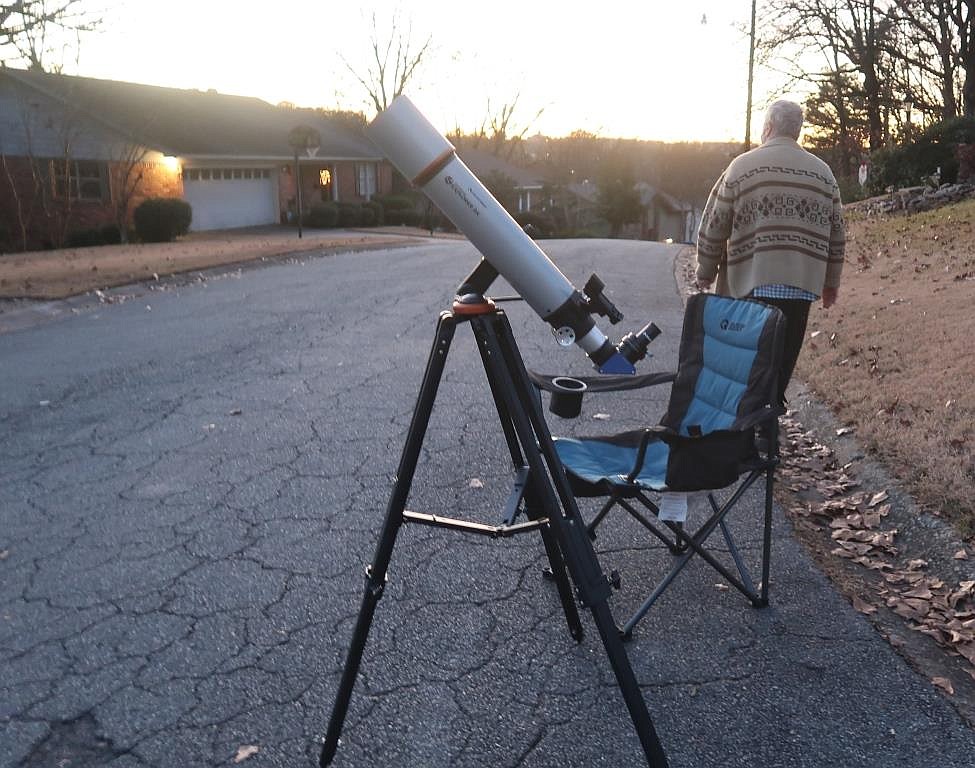 and it showed pretty brightly right away. He would center it in the telescope, and it was amazing how fast it moved, and he would have to center it again The kids and a friend cam by to view it, and a nearby neighbor was driving by and stopped to join in the fun.

It was 800 years since the last occurrence, but it will happen again much sooner than 800 years, (2080). Although only 60 years from now, I don’t think I will be around to make that one, so we saw it this time around! 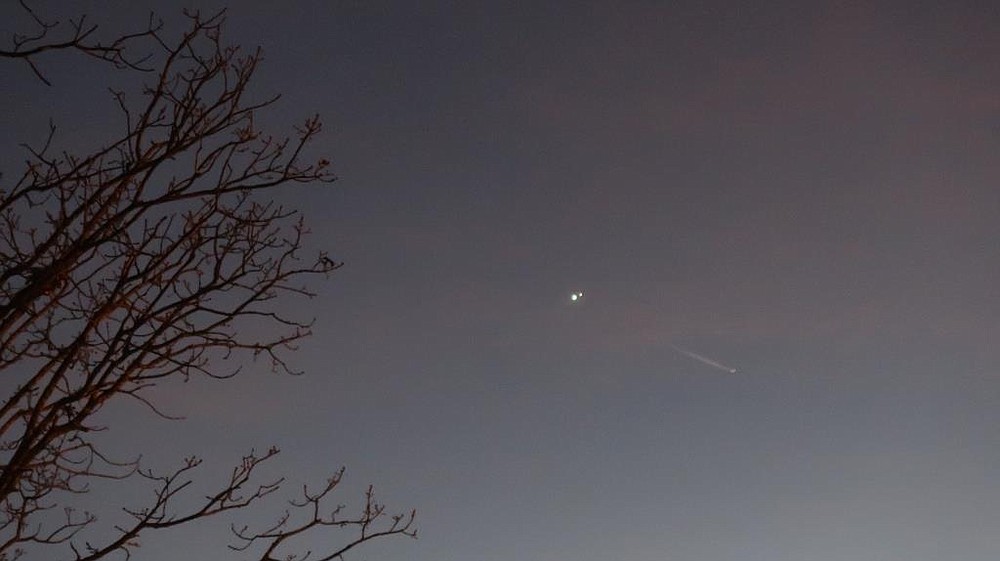 It also happened to be the winter solstice, the first official day of winter. It was mild that evening, but that changed drastically in the next few days. We had some major wind at our house and really low temperatures.