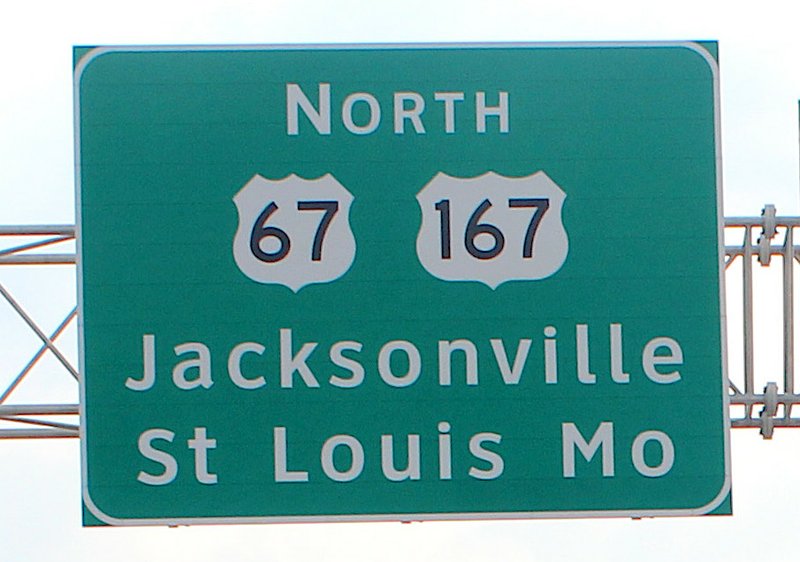 A New Hampshire woman was killed on Sunday night while trying to cross U.S. 67 in Sherwood on foot, according to an incident report.

Cassandra Carter, 29, of Claremont, New Hampshire entered the roadway from the west shoulder, running east across the lanes of traffic, when she was struck by a 2005 Dodge Durango, which was traveling south, the report states.

Troopers describe the conditions at the time of the crash as clear and dry.

At least 608 fatal accidents have occurred in Arkansas this year, according to a summary report from the Department of Public Safety.