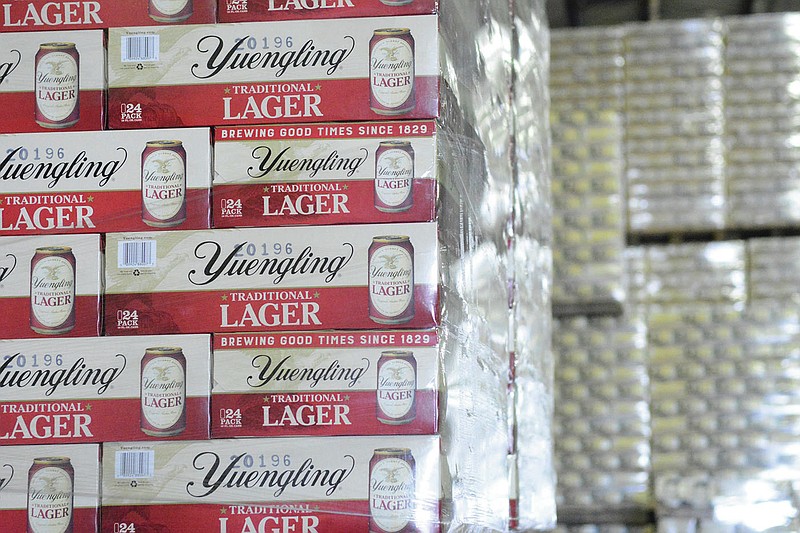 Rejecting the advice of its scientific advisers, the federal government has released new dietary recommendations that sound a familiar nutritional refrain, advising Americans to "make every bite count" while dismissing expert recommendations to sharply reduce consumption of sugar and alcoholic beverages.

The "Dietary Guidelines for Americans" are updated every five years, and the latest iteration arrived Tuesday, 10 months into a pandemic that has posed a historic health threat to Americans. Confined to their homes, even those who have dodged the coronavirus are drinking more and gaining weight, a phenomenon often called "quarantine 15."

But the latest guidelines do not address the current pandemic nor, critics said, new scientific consensus about the need to adopt dietary patterns that reduce food insecurity and chronic diseases.

Climate change does not figure in the advice, which does not address sustainability or greenhouse gas emissions, both intimately tied to modern food production.

A report issued by a scientific advisory committee last summer recommended that the guidelines encourage Americans to make drastic cuts in their consumption of sugars added to drinks and foods to 6% of daily calories, from the currently recommended 10%.

High rates of overweight and obesity in the United States are linked to serious chronic health conditions like heart disease and Type 2 diabetes, the panel noted; the conditions also increase the risk of developing severe covid-19 illness.

The committee also called for limiting daily alcohol consumption to one drink a day for men, stating clearly that consuming higher amounts of alcohol is associated, on average, with an increased risk of death, compared with drinking lower amounts. But the current recommendation remains one drink per day for women, and two for men.

The guidelines say "the preponderance of evidence supports limiting intakes of added sugars and alcoholic beverages to promote health and prevent disease; however, the evidence reviewed since the 2015-2020 edition does not substantiate quantitative changes at this time."

The new guidelines do say for the first time that children under 2 should avoid consuming any added sugars, which are found in many cereals and beverages.

The main sources of added sugars in the American diet are sweetened beverages -- including sodas, as well as sweetened coffees and teas, desserts, snacks, candy and breakfast cereals and bars. Most Americans exceed even the 10% bench mark; sugars make up 13% of daily calories, on average.

Critics were disappointed that the federal agencies had ignored the recommendations of the scientific advisory committee.

"I'm stunned by the whole thing," said Marion Nestle, a professor emerita of nutrition and food studies at New York University and author of several books on the government's dietary guidelines.

[Video not showing up above? Click here to watch » https://www.youtube.com/watch?v=WGNfI4Nxnj4]

The composition of the dietary advisory committees drew controversy earlier this year, because many of the experts had ties to the beef and dairy industries. Yet the scientists went further in their advice than had previous committees, particularly with the recommendations to limit sugar and alcohol, Nestle said.

"Those were big changes, and they got all the attention when the report came out last summer for very good reasons -- and they were ignored in the final report," Nestle said.

"The report was introduced as science-based -- they used the word science many times and made a big point about it," she added. "But they ignored the scientific committee which they appointed, which I thought was astounding."

The guidelines urge the nation to consume less sugar, saturated fat, sodium and alcohol and to limit calorie intake.