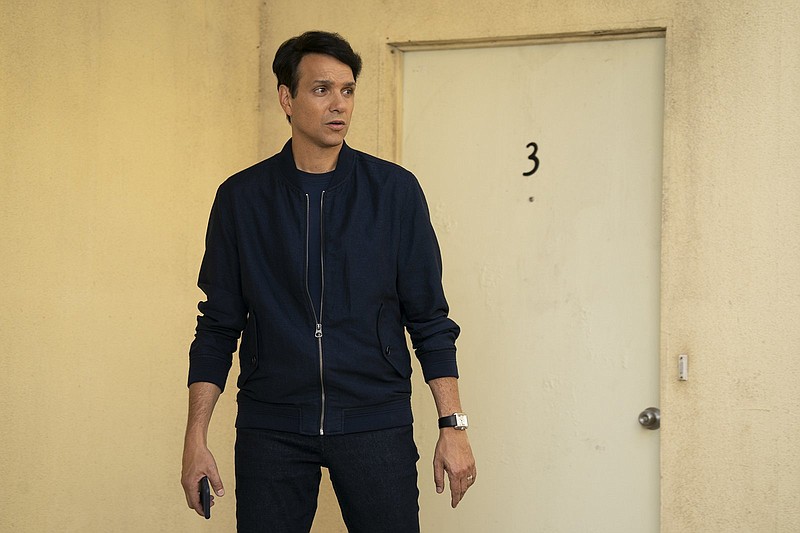 The much anticipated third season of Netflix's "Cobra Kai" will be fly kicking its way into 2021 on Friday.

The show, which continues the saga of the original trio of 'Karate Kid" movies from the 1980s, was a big hit in 2018 for YouTube Red, the premium paid site for that service. But the company decided to stop doing scripted series and in 2019 freed the producers of "Cobra Kai" to shop the series elsewhere.

The three "Cobra Kai" creators — Josh Heald, Jon Hurwitz and Hayden Schlossberg — told The Atlanta Journal-Constitution in a Zoom interview last week that interest was high because the series already had brand-name recognition and a strong track record. It did not hurt that the third season was already in the can, shot in metro Atlanta before the pandemic began.

Netflix, being the biggest streaming service in the world, gave the creators the best offer and the biggest potential audience.

When the first two seasons debuted on the service, "Cobra Kai" became an even bigger hit, spending weeks in the service's top 10. Nielsen said the show generated 7 billion minutes of viewing time in the United States over its first five weeks on the service.

Season three will pick up after a violent school brawl between members of Daniel LaRusso's (Ralph Macchio) and Johnny Lawrence's (Zabka) rival dojos. The unresolved problems from Daniel and Johnny are basically transferred to a new generation. There is jealousy between Daniel's student, Robby, who happens to be Johnny's son, and Miguel, Johnny's key student, over Daniel's daughter, Sam.

In the final moments of season two, Robby ends up flipping Miguel over a school railing, cracking his spine and landing him in intensive care.

The first episode of Season 3 will feature a lot of guilt among multiple parties over what happened.