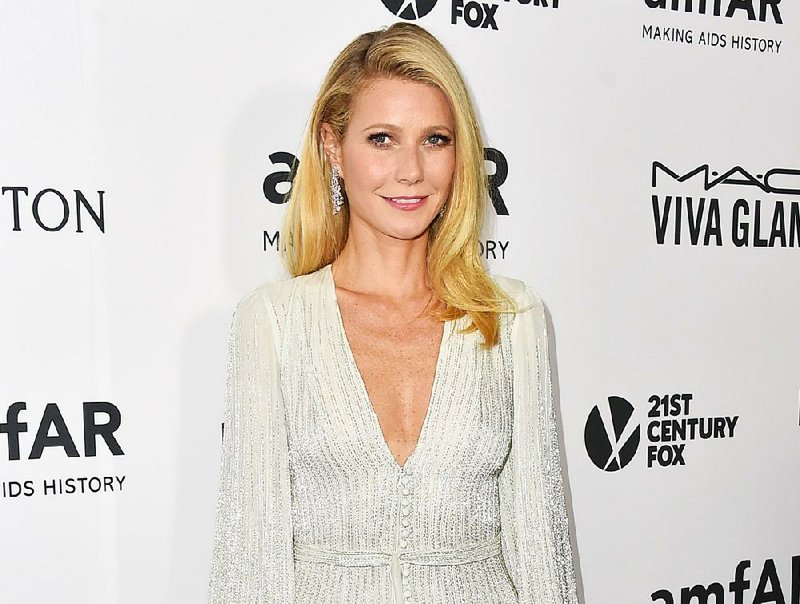 • The chief executive of Britain's National Health Service is criticizing Gwyneth Paltrow's lifestyle brand Goop and her new Netflix series, warning that it carries "considerable risks to health." At an event in Oxford on Thursday, Health Service chief Simon Stevens slammed Paltrow's brand for giving prominence to "quacks, charlatans and cranks" in promoting untested treatments like vampire facials and unusually scented candles. "Gwyneth Paltrow's brand peddles 'psychic vampire repellent,' says 'chemical sunscreen is a bad idea', and promotes colonic irrigation and DIY coffee enema machines," he said, adding British health authorities have issued advice stating there is no scientific evidence to support such claims. Paltrow's six-part series, The Goop Lab, was recently made available on Netflix in the U.K. Stevens warned about the potential of misinformation to undermine public health, citing the recent surge in measles across Britain. Scientists have attributed the disease's rise in part to falling vaccination rates, first prompted by skepticism about the vaccine suggested in a 1998 medical study that linked the shot to autism. A spokeswoman for Goop said the company "takes efficacy and product claims very seriously" and noted it has a legal and compliance team that works with their science and research group to vet product claims.

• Expect more Adam Sandler in your Netflix feed. The streaming giant announced Friday that Sandler and his Happy Madison Productions have reached a new deal with Netflix to make four more films. He has made five films with the studio along with the stand-up special Adam Sandler: 100% Fresh. Netflix leader Ted Sarandos said the company is excited to extend its partnership with Sandler because audiences "love his stories and his humor." The company said Sandler's 2019 comedy Murder Mystery with Jennifer Aniston was the most popular film on Netflix in the United States last year and one of the most popular in eight other countries. Sandler's latest film Uncut Gems, which was released in theaters last year to critical acclaim, will premiere on Netflix in May. Later this year, the actor will star in Hubie Halloween with Kevin James, Julie Bowen and Maya Rudolph. 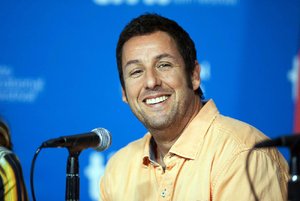