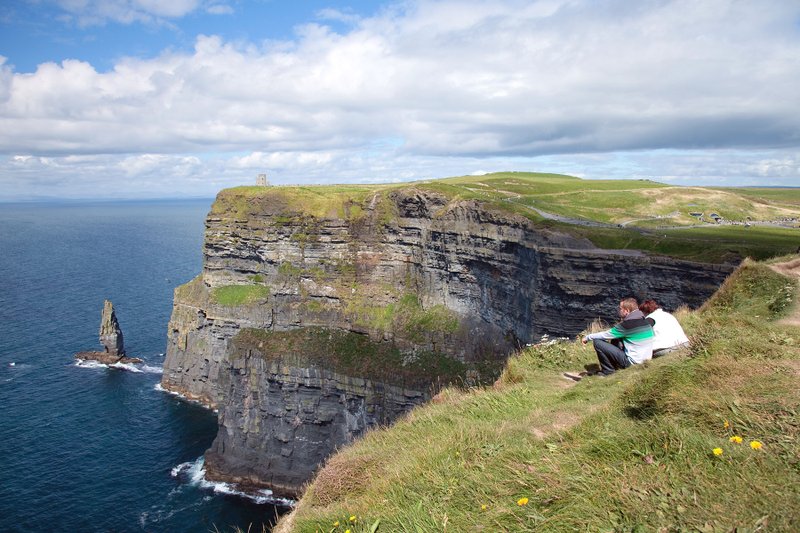 For cheaper entry and a more peaceful experience, visit the Cliffs of Moher early or late in the day. (Rick Steves' Europe/Arizona Bonuccelli)

Ireland is more than an "Emerald Isle." It's an isle filled with cultural and historic wonders ... and lately with lots of tourists, too. And at many of its top sites, reservations are now either required or highly recommended.

In Dublin, it's more important than ever to buy advance tickets for the most popular sites. These include Kilmainham Gaol, a museum housed in a former prison for political prisoners (visits are by guided tour only), and the Guinness Storehouse, birthplace of Ireland's famous stout beer. If you don't book in advance, you'll waste time waiting in long ticket lines and may not even get in.

It's also smart to buy timed-entry tickets in advance for the Book of Kells, the 1,200-year-old illuminated manuscript of the four gospels, displayed at the Trinity College library. Without a reservation, visitors can try the side entry (through the Arts Building on Nassau Street), where it's often easy to book tickets — even same day, if available — from ticket machines in the lobby hallway.

A new museum in Dublin, 14 Henrietta St., is also one of the city's best sightseeing stops. The former townhouse offers a fascinating look at the hardships of Dublin tenement life. Once an affluent Georgian mansion, it was subdivided and converted in the 19th century into a cramped multifamily space housing more than 100 people. On a 75-minute tour, guides share stories of former residents and describe the 150-year decline of this aristocratic townhouse into a tenement.

A new, modern visitor center has opened at Brú na Bóinne, the site of two 5,000-year-old passage tombs 45 minutes north of Dublin. Exhibits detail the latest discoveries at the site, while high-tech interactive displays transport visitors to prehistoric times. From the center, shuttles make it easy to reach the tombs — Newgrange and Knowth — which can be accessed only via guided tour. Tours are expected to fill up well in advance, but beginning March 1, you can reserve a spot online ahead of time. 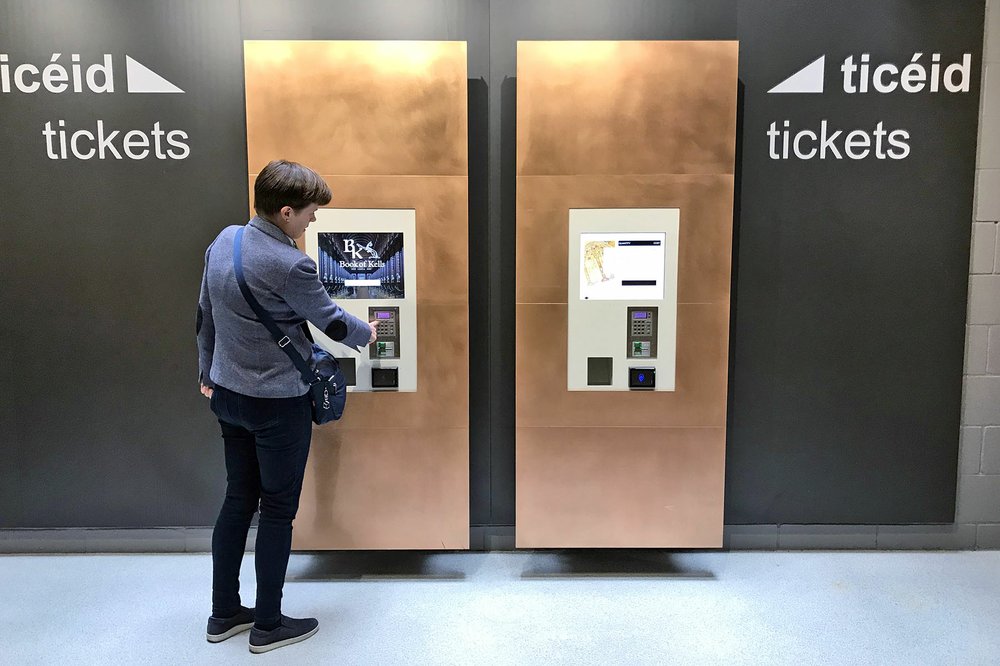 Popular stops around Ireland are coming up with creative ways to grapple with crowds. The Cliffs of Moher — the majestic sheer cliffs on Ireland's west coast — now cleverly offer online tickets for half price (4 euros) before 11 a.m. and after 4 p.m. Smart travelers are wise to visit at these times not just because it's a little cheaper, but because lighter crowds make for a more tranquil experience at the cliffs. Tickets include parking and admission to the visitors' center and its exhibit, which focuses on the cliffs' natural and geological history.

South of Dublin, in County Wicklow, Avondale House — the former residence of Irish political leader Charles Parnell — has closed for a long-term renovation. A reopening date has not yet been announced. In the southern port town of Kinsale, Desmond Castle is closed to visitors for an indefinite period of time.

Residents of Northern Ireland are wrestling with the effects of an impending Brexit. But tourists aren't likely to experience any significant effects: This year, I expect a visit to Northern Ireland to be just as easy as ever, and probably even more interesting.

Planning is needed to visit a few popular sights near the town of Portrush, on the northern coast. To walk across Carrick-a-Rede Rope Bridge, dramatically suspended above the Antrim Coast, it's smart to buy timed-entry tickets ahead of your visit (now available online). To tour the Old Bushmills whiskey distillery, travelers should show up early, as groups are limited to 18 people and spots are only available on a first-come, first-served basis.

In Northern Ireland's capital of Belfast, the "Glider" buses, the city's new form of hybrid-powered rapid transit, have proved popular after a little more than a year of being fully up and running. These 105-person buses, connecting east and west Belfast on one line and the city center and Titanic Quarter on another, are particularly handy for travelers who want to get from the City Hall area out to the Titanic sights, including the excellent Titanic Belfast museum.

Although the series has ended, Game of Thrones lives on in Northern Ireland, where much of the show was filmed. In the town of Banbridge, 30 minutes from Belfast, a Game of Thrones studio tour — featuring actual sets, costumes and props from the show — is slated to open later this year at Linen Mill Studios, one of the show's main production sites. Belfast itself celebrates its connection to the show with six free-standing stained-glass windows sprinkled around town. Each window represents a main house or family in the show (one for each episode of the final season).

Ireland is famously welcoming. But for the well-prepared traveler (who visits equipped with good information and the necessary reservations), that welcome will feel even warmer. May your guidebook be well used and the wind always at your back.