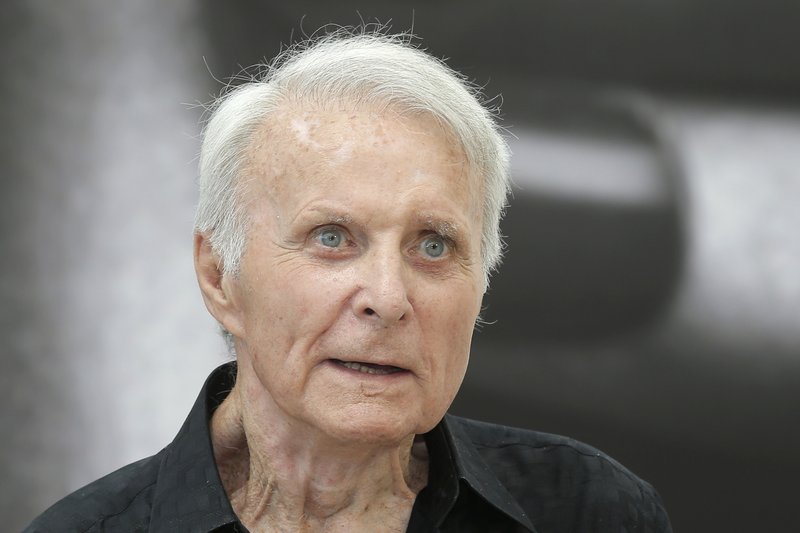 LOS ANGELES -- Robert Conrad, the rugged actor who starred in the 1960s television series Hawaiian Eye and The Wild, Wild West, died Saturday. He was 84.

The actor died of heart failure in Malibu, Calif., family spokesman Jeff Ballard said. A small private service is planned for March 1, which would have been his 85th birthday.

"He lived a wonderfully long life and while the family is saddened by his passing, he will live forever in their hearts," Ballard said.

With his good looks and strong physique, Conrad was a rising young actor when he was chosen for the lead in Hawaiian Eye. He became an overnight star after the show debuted in 1959.

Conrad played Tom Lopaka, a daring private investigator whose partner was Tracy Steele, played by Anthony Eisley. They operated out of an office overlooking the pool at a popular Waikiki hotel.

After five seasons with the show, Conrad went on to embrace television Westerns, but with a decidedly different twist.

In The Wild, Wild West, which debuted in 1965, he was James T. West, a James Bond-like agent who used innovative tactics and futuristic gadgets to battle bizarre villains. The show aired until 1970.

Conrad, meanwhile, interspersed his long, successful TV career with numerous roles in films. After a couple of small parts, his TV fame elevated him to stardom, starting in 1966 with Young Dillinger, in which he played Pretty Boy Floyd. Other films included Murph the Surf, The Bandits (which he also directed), The Lady in Red (this time as John Dillinger) and Wrong Is Right.

Throughout Hollywood, Conrad had a reputation as a tough customer and was sued more than a half-dozen times as a result of fistfights. Playing himself in a 1999 episode of the TV series Just Shoot Me, he lampooned his threatening, tough-guy persona. He was also featured in 1970s commercials for Eveready Batteries, with a battery on his shoulder, a menacing stare and a popular catchphrase, "I dare you to knock this off."

He was born Konrad Robert Falkowski in Chicago on March 1, 1935. His great-grandfather had emigrated from Germany. Conrad is survived by eight children and 18 grandchildren.