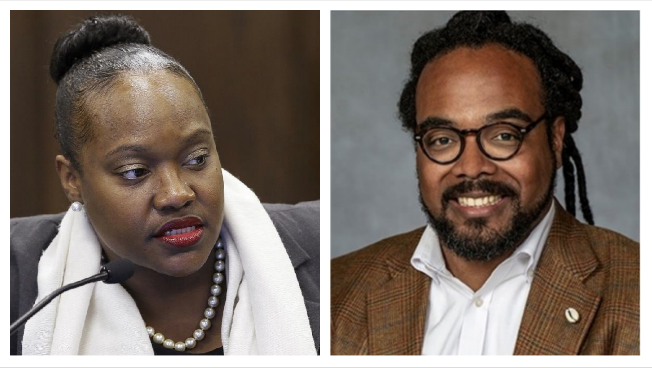 State Rep. Vivian Flowers said Monday she will pursue legislation next year addressing police policy, after she and another candidate for office were approached by officers with guns drawn last week after they called 911.

At a news conference Monday, Flowers, a Democrat from Pine Bluff, again recounted the incident that happened outside of a Little Rock fundraiser for state House candidate Ryan Davis.

Both Davis and Flowers have said they left the fundraiser in a residential area near the Capitol and were talking to each other on the sidewalk when angry residents questioned why the two politicians -- who are both black -- were in the neighborhood.

Davis and Flowers said that after they called police, they heard one of the neighbors fire a gun. When police arrived several minutes later, they did so with their guns drawn on Davis and Flowers, according to a police report.

Flowers reiterated Monday that she believes the police -- she said both white and black officers arrived -- acted "professionally." However, the three-term lawmaker said the experience also left her wanting to address four broad policy areas of policing.

"It might be that this is their protocol, and that might need to be changed," Flowers said.

Flowers said she would seek to introduce legislation on the use of police body-cameras; the increased collection of data by police; punishments for the crime of filing a false police report; and creating a narrower scope for the use of force by police officers.

Davis, who is seeking his first term in the House, said he also would push for legislation on those topics if elected.

"I think that for the general protection of citizens, these are important steps to take," Davis said.

Flowers said it was too early to offer specifics on what would be included in her planned legislation. She said she would likely wait until closer to the next regular legislative session -- scheduled to start in January -- to begin drafting her bills.

In the meantime, both Flowers and Davis have filed a criminal complaint with prosecutors in Pulaski County and requested that the Feb. 3 incident be looked into by a citizens review board established by Little Rock Mayor Frank Scott. The five-member review board is undergoing training to investigate matters of police corruption, discrimination and use of force.

Flowers and Davis each said they were contacted by Little Rock police over the weekend regarding the investigation into their criminal complaint. Police have not made any arrests, but have spoken to the woman accused of firing a shot, who denied doing so, according to a police report.

Springer declined to address the incident involving her opponent last week, and could not be reached for comment on Monday. 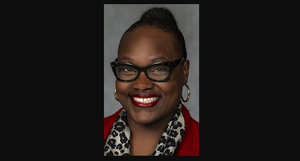