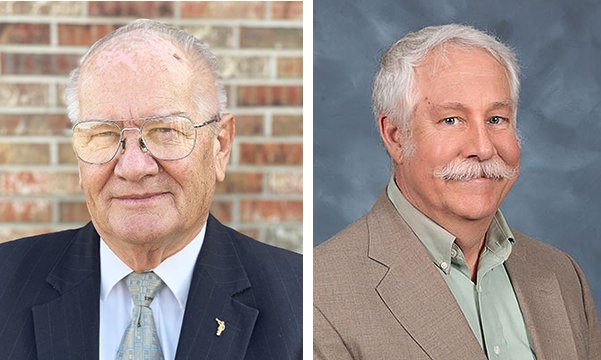 SPRINGDALE -- Voters will choose the Republican candidate for the District 4 seat on the Quorum Court.

Bill Ussery is facing Frederick Anderson in the race. District 4 is largely the area of Springdale east of Thompson Street, north of Robinson Avenue and south of Emma Avenue.

Judith Yanez, a Democrat, isn't running for reelection for the position. The winner of the Republican party primary will face Kenny Arredondo Loyola, a Democrat, in the Nov. 3 general election.

Ussery served on the Quorum Court in District 4 from 2012 through 2018. He didn't seek reelection in 2018. Ussery said he wanted to return to serving the residents of his district.

"I felt like I really did make a difference, and I'd like to continue that," he said.

Ussery was chairman of the Budget Committee in his last term and said one area he would focus on if elected would be finances.

"The work on the budget is always there," he said. "I feel like I contributed a lot to that."

Another issue facing the Quorum Court is how to address problems with crowding at the county's Detention Center, Ussery said.

He said he doesn't have any set agenda or solutions to offer. He wants to bring common sense to county government and encourage people to listen and consider all sides of any issue, he said. Ussery said his experience on the Quorum Court gives him an advantage over someone new to county government.

"It took almost a year before I understood enough to make any difference," he said. "With experience, I can jump right in and be a contributor."

Anderson said he was approached by several people about running for the District 4.

"My biggest issue is fiscal responsibility, being responsible with the taxpayers' money." Anderson said. "The other big issue right now is trying to solve this jail issue."

Anderson said he would be interested in seeing Washington County work with other counties -- Benton, Carroll and Madison counties in particular -- on a regional jail.

Anderson said he wants to make sure the voters in District 4 know they are heard and represented in county government.

"I want to try to look at all sides and come up with answers that would be good for our residents," he said. "I want to make the best decision for the voters and not overspend their money."

Justices of the peace serve two-year terms and are paid $200 per diem on days they attend Quorum Court or committee meetings. 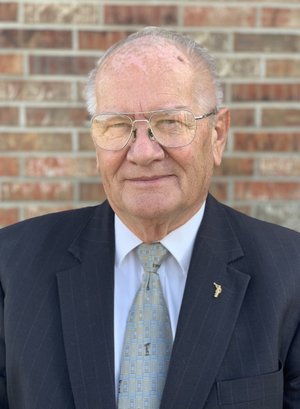 Justice of the Peace, District 4

Residency: Springdale. He has lived eight years in the district. 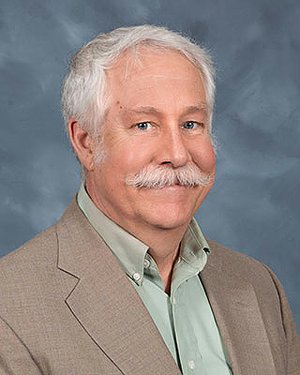 Residency: Springdale. He has lived in the district 40 years.

Political Experience: Served as justice of the peace for District 4 from 2012 to 2018.