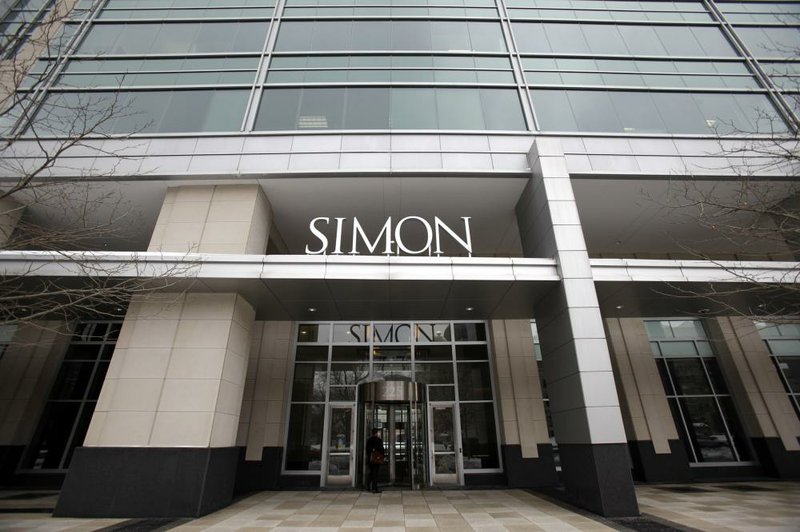 Simon Property Group, based in Indianapolis, is the U.S.’ largest mall operator. It owns or holds a stake in 204 properties.

Simon Property Group is the nation's largest mall operator. It said Monday that its operating partnership, Simon Property Group LP, will buy all of Taubman stock for $52.50 per share. The Taubman family will sell about one-third of its ownership stake at the transaction price and remain a 20% partner in Taubman Realty Group LP.

Taubman Realty owns, manages or leases 26 shopping centers in the U.S. and Asia, including The Mall at Short Hills in New Jersey, and Waterside Shops in Naples, Fla. Simon owns or has a stake in 204 properties in the U.S., including premium outlets as of last year.

"By joining together, we will enhance the ability of [Taubman] to invest in innovative retail environments that create exciting shopping and entertainment experiences for consumers, immersive opportunities for retailers and substantial new job prospects for local communities," said David Simon, Simon's chairman, chief executive officer and president in a statement.

Malls have struggled with retail bankruptcies and store closings after a vast shift in the way Americans shop.

Since 2015, only nine malls have been built, a dramatic fall from their peak construction in 1973 of 43, according to CoStar Group, a real estate research firm.

Vacancy rates at malls are hovering around 4% on average, says CoStar, though struggling malls are closer to 7% vacant.

Last week, Macy's, a cornerstone in many malls, announced that it is closing 125 of its least productive stores and cutting 2,000 corporate jobs. The store closures represent about one fifth of all its locations and are in poor-performing malls. A consortium of buyers, including mall owners Simon and Brookfield Property Partners, bid $81 million last week for Forever 21, the ubiquitous mall staple that filed for bankruptcy protection in September.

Several years ago, Simon and the company that became Brookfield Property Partners, another big mall operator, teamed up to save struggling teen apparel retailer Aeropostale, which was in bankruptcy.

Traditional malls are adding more entertainment and other nonretail options like restaurants and gyms to create new energy at their properties. They're also trying to avoid darkened areas inside their properties, which can exacerbate their problems and trigger lease clauses that allow tenants to renegotiate.

Shares of Taubman Centers Inc., based in Bloomfield Hills, Mich., soared 53% Monday. Shares of Simon Property, based in Indianapolis, rose 1.45%.