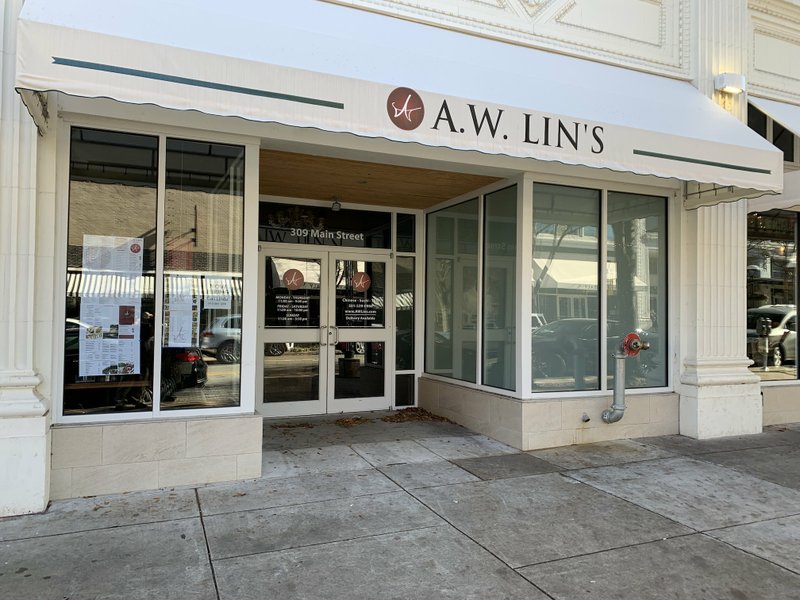 Arkansas' first franchise of Dallas-based La Madeleine Country Fresh Cafe, 12210 W. Markham St., Little Rock, which opened in the spring of 2016, is no more. The sign on the door reads "This location is closed for business. Thank you for your patronage." And the phone number, (501) 221-7777, has been disconnected.

One of our eagle-eyed readers spotted a for-lease sign outside the former Mexico Chiquito, 13924 Cantrell Road, Little Rock, which we reported a few weeks ago is to be the second Little Rock location (and Arkansas' 12th) for Tacos 4 Life. "Nothing has changed" vis a vis that restaurant, explains a spokesman for the Conway-based chain. "Tacos 4 Life will still move into this space. Apparently there is going to be a strip mall added on to the Mexico Chiquito building, so the owner may have a sign up to begin leasing for those spaces." Keep an eye on subsequent details on the Facebook page, facebook.com/Tacos4LifeGrill.

Chano's Mexican Grill, 400 N. Bowman Road, Little Rock, which had been closed indefinitely for unspecified repairs, according to the notes on the door and windows, appears now to have closed altogether. Calls to the listed phone number, (501) 747-1262, last week returned only a rapid busy signal. Over the weekend, we got instead a recorded message that the number had changed and "the new number is unknown." (Both have been prime indicators in the past that the phone has been more or less permanently disconnected.)

And On the Border, with locations in Sherwood, Little Rock and Conway, is offering, through March 8, tacos featuring plant-based Beyond Beef, "a plant-based ground meat from Beyond Meat, in enchiladas, nachos and Beyond Meat Tacos. Visit ontheborder.com/events/endless-tacos.