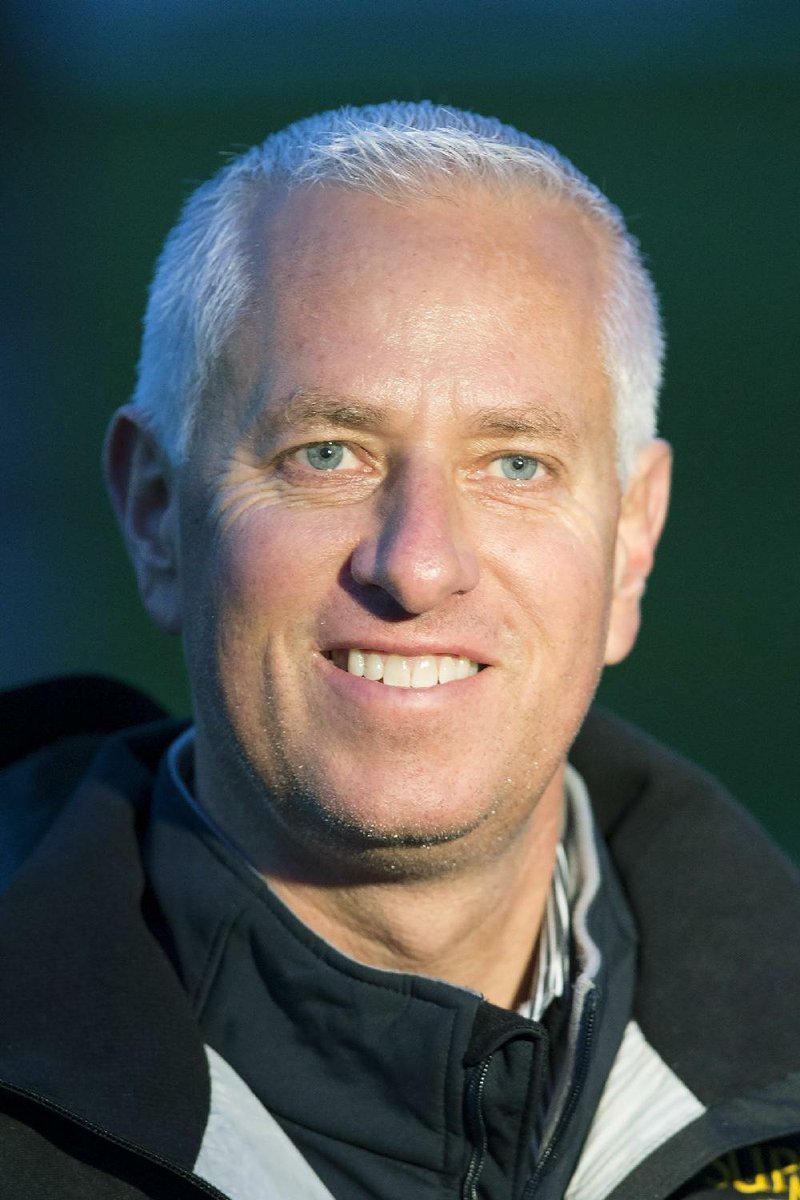 Todd Pletcher has 26 early Triple Crown nominees this year, and two are scheduled to make their seasonal debuts at Oaklawn this weekend.

Alpha Sixty Six and Chase Tracker were flown to Arkansas on Tuesday after previously being based in south Florida. Pletcher said Alpha Sixty Six will run in a first-level allowance race Saturday. Chase Tracker is scheduled to run in the Grade III Southwest Stakes on Monday with Hall of Fame jockey John Velazquez aboard for the first time. Both races are 1 1/16 miles.

Pletcher said Chase Tracker got the green light for the Southwest Stakes after a 5-furlong workout in 1:01.19 at Palm Beach Downs on Sunday.

"He has been training steadily," Pletcher said of Chase Tracker. "We really didn't have a firm plan in mind, but we thought he worked very well here this past weekend, so we decided the timing for the Southwest was good."

Alpha Sixty Six, who has been ridden by Velazquez in all three career starts, was beaten 171/2 lengths as the betting favorite in the Grade II Remsen Stakes at Aqueduct on Dec. 7.

"Just trying to get back on track with him," Pletcher said. "His last race was a bit of a disappointment. He's been training steadily. Just looking for an opportunity to get a start into him, and if he were to run well, it could hopefully put him in position to possibly come back for the Rebel [Stakes] or something like that. We'll see if he can step forward for us."

Information for this report was contributed by Oaklawn media department