Detective recovering after shooting at Walmart in Forrest City 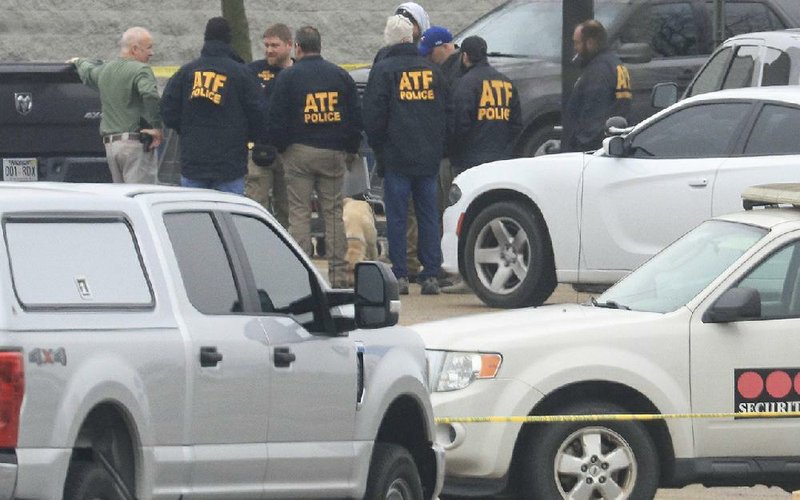 FORREST CITY, Ark. — About 100 people attended a community prayer service in the eastern Arkansas city where two police officers were shot and wounded at a Walmart earlier in the week.

One of the officers, Detective Eugene Watlington, remained in intensive care at a hospital in Memphis, Tenn., following Monday's shooting at a Walmart in Forrest City. Police said the gunman, Bobby Joe Gibbs, was killed in an exchange of gunfire at the store.

"This has rocked us for a minute," Whaley told the station. "You know, it kind of set us back on our heels. But the town is resilient. It has come together unlike anything I've seen."

Varner was treated and released from a hospital on the day of the shooting. Watlington's brother, Tommy Watlington, told WMC that his brother is on a ventilator but that he was able to walk a little Wednesday.

"We knew what we were getting into when we got into this profession," said Watlington, who is a captain with the St. Francis County Sheriff's Office. "We know there might be a time we might not come home. You just gotta leave it all in God's hands and just do the best you can."