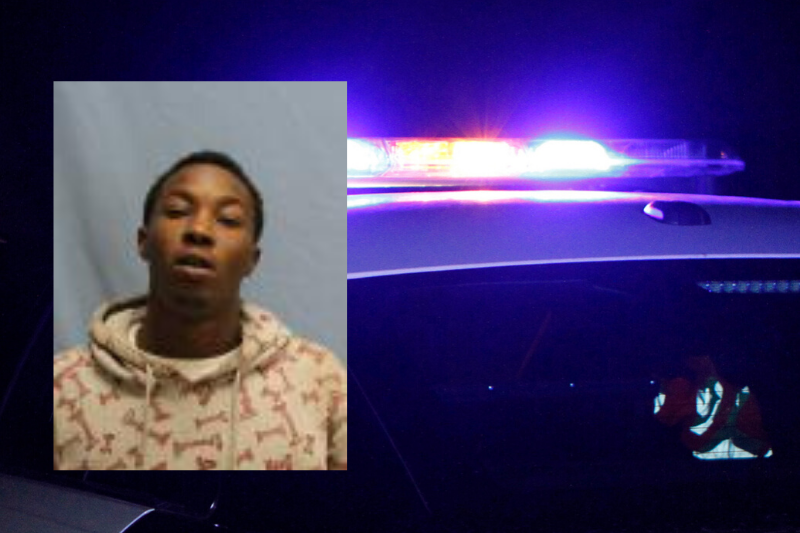 Left: Kevonce Lamont Ephriam is shown in a mug shot from the Pulaski County jail. Right: A file photo of police lights.

Police arrested the father of a deceased 3-month-old baby in connection to the child's murder, according to a news release from Jacksonville police.

Officers originally responded to a call at 101 Darryl Ct. in Jacksonville on Tuesday, where they found Kassius Lamont Ephriam deceased. An autopsy revealed that the baby died of "traumatic asphyxiation," the release states.

The sole caregiver at the child's time of death, 23-year-old Kevonce Lamont Ephriam, was charged with capital murder and arrested Thursday, police said. He is being held at the Pulaski County jail with no bond.