Core inflation up 0.2% in January 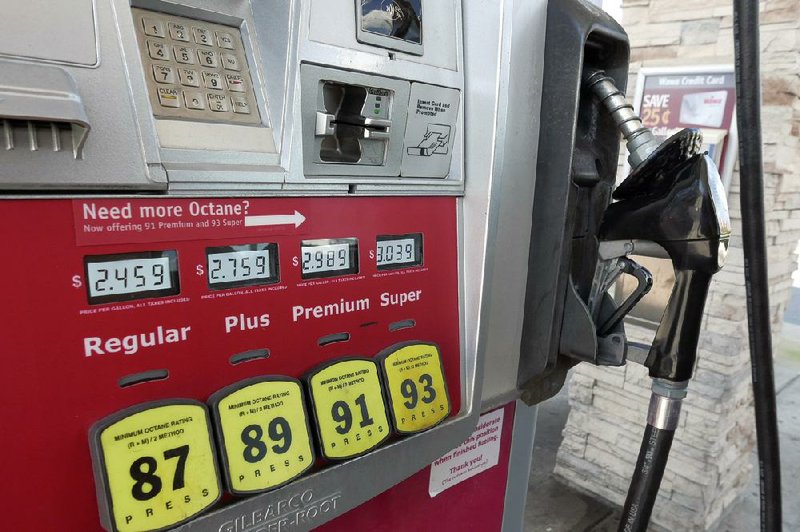 A key measure of U.S. consumer prices remained subdued in January as accelerations in shelter costs and apparel were offset by weakness in used vehicles and medical-care goods.

The core consumer price index, which excludes volatile food and energy costs, rose 0.2% from the prior month, and 2.3% from a year earlier, a Labor Department report showed Thursday. The monthly reading matched estimates while the broader consumer price index increased 0.1%, less than forecast.

Over the past year, consumer inflation is up 2.5%, biggest gain since October 2018.

The data signals that sluggish price gains may endure in coming months, an unwelcome prospect for Federal Reserve officials after inflation ran below their goal for all of last year. Persistently low inflation has disappointed policy makers for much of the record-long economic expansion.

Shelter costs, which make up about a third of total price index, strengthened with a 0.4% rise from the prior month. Owners-equivalent rent, one of the categories that tracks rental prices, increased 0.3% while rent of primary residence was up 0.4%. Apparel prices, which tend to be volatile on a month-to-month basis, increased 0.7%.

Used-car prices dropped 1.2% for a fourth straight decline while medical-care commodities dropped 0.6% for the first decline since September.

Energy prices decreased 0.7% from the prior month as gasoline prices dropped 1.6%, after surging 3.1% in December. They are up 12.8% over the past year.

Food costs climbed 0.2% for a second straight month and posted an annual increase of 1.8% on a 3.1% jump in restaurant prices. New car prices were up 0.1% over the past year; used car prices dropped 2%. Medical care prices rose 5.1% from January 2019.

Fed Chairman Jerome Powell has often warned of the self-fulfilling prophecy for below-target inflation weighing on expectations and pulling down actual price increases. He told lawmakers this week that the Fed expects inflation to move up closer to 2% over the next few months as unusually low readings from early 2019 fall out of 12-month calculations.

The Fed last year cut its benchmark interest rate three times to the current historically low range of 1.5% to 1.75%. The cuts were partly meant to protect a record-breaking economic expansion from the fallout from President Donald Trump's trade war with China.

A separate Labor Department report released on Thursday showed U.S. filings for unemployment benefits remained near a historically low level. Jobless claims increased by 2,000 to 205,000 last week, while the four-week average held at 212,000.

Meanwhile, U.S. long-term mortgage rates were flat to slightly higher this week after three straight weeks of declines, as the historically low levels continue as an incentive for potential home buyers.

Mortgage buyer Freddie Mac said Thursday the average rate for the 30-year fixed-rate mortgage edged up to 3.47% from 3.45% last week. The key rate stood at 4.37% a year ago.

The average rate on a 15-year mortgage was unchanged from last week at 2.97%.

Recent signs of strength in the U.S. economy have helped boost home sales, though a record-low inventory of houses on the market has caused prices to surge as affordability has worsened.

Meanwhile, the University of Michigan's measure of Americans' expectations for inflation in five to 10 years rebounded in January to 2.5% from a record-low of 2.2% in the prior month.

Powell told Congress this week that the U.S. economy appears durable, with steady growth and unemployment near a half-century low, but faces risks from the widening viral outbreak that began in China.

Freddie Mac surveys lenders nationwide between Monday and Wednesday each week to compile its mortgage rate figures. The average doesn't include extra fees, known as points, which most borrowers must pay to get the lowest rates.

Information for this article was contributed by Reade Pickert of Bloomberg News and by Paul Wiseman of The Associated Press.