Runoff-tie ballots to be recounted 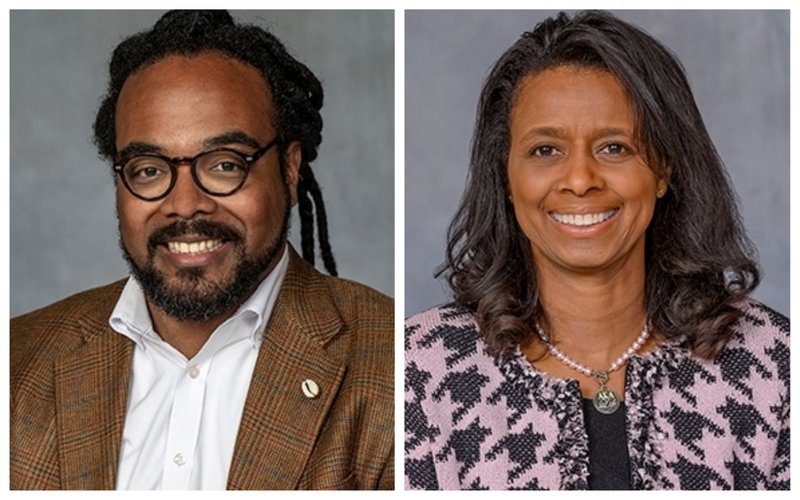 Ballots in a special primary runoff election that unofficially ended in a tie will be recounted, the Pulaski County election commission decided on Thursday.

The recount in the runoff to determine a Democratic nominee for Little Rock's House District 34 is the first in 11 years in the county, Elections Director Bryan Poe said when recommending it.

It will review votes cast for Joy Springer and Ryan Davis, each of whom received 372 votes when unofficial results were tabulated after Tuesday's election.

The reassessment set for Wednesday was unanimously supported by the three election commissioners. It's expected to take about three hours to look at absentee, early-voting and election-day ballots, and can be observed by the candidates' teams.

Davis and Springer are competing for a spot in a special general election that will fill the seat left empty by the death of state Rep. John Walker.

If nothing breaks the tie, a special convention called by the state Democratic Party will elect a nominee to face independent candidate Roderick Talley on March 3.

The recount pushes back early voting for that election, which is now tentatively scheduled to begin on Feb. 25.

In an unusual twist, Davis, Springer and another Democrat, Lee Miller, filed to appear on a regular primary ballot for the District 34 seat -- a contest also scheduled for March 3.

If none of those three earn a simple majority, it triggers a runoff to select a nominee for the Nov. 3 general election. That person will face Talley, who also filed to compete in that race.

Whoever wins the November election will be sworn into the position in January for a two-year term.

Thursday night's meeting featured extensive discussion of problems at the polls on Tuesday, including at Saint Mark Baptist Church in Little Rock.

At that polling site, workers mistakenly allowed a voter to feed a provisional ballot into a scanner, causing it to be counted, rather than setting that ballot aside for later review by election commissioners.

"It's highly unfortunate, considering that this is a tie," commissioner Kristi McKinnon, a Republican appointee, said of the incident.

Another incident brought up by the Little Rock branch of the NAACP alleged voter disenfranchisement.

In a letter sent to election commissioners reviewed by the newspaper, branch President Dianne Curry wrote that a woman was told she could not vote in Tuesday's election, though she was at her usual polling place.

Chief deputy for the Pulaski County clerk's office Jason Kennedy said that's because the woman actually lives in District 33, not District 34, and was not eligible to vote in the special primary runoff.

The voter had a card indicating she lives in District 34, Curry said at the meeting. She planned to check back with the woman.

"It really comes down to training. No voter should ever be turned away," he said.