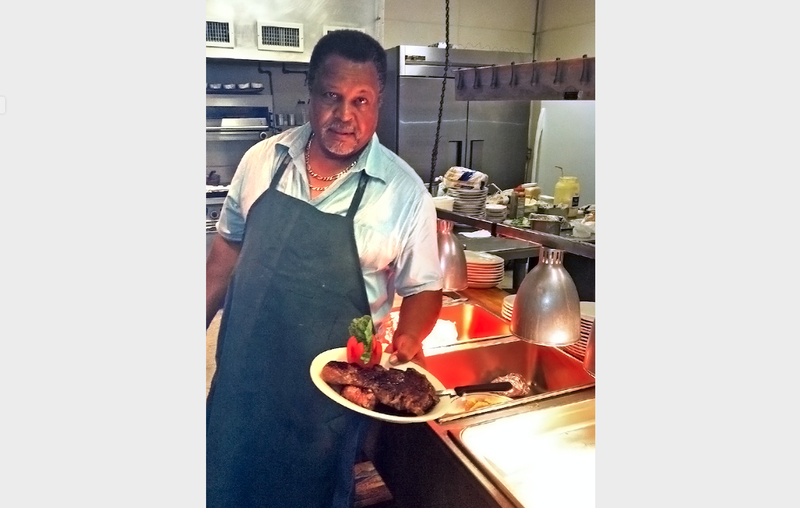 FILE — Stanley Young, proprietor of Murry's Restaurant in Hazen, holds up a rib eye in this file photo.

Cattleman’s Steak House in Texarkana, Ed Walker’s Drive-In & Restaurant in Fort Smith and Murry’s Restaurant in Hazen are entering the Department of Arkansas Heritage’s Food Hall of Fame in the class of 2020.

The department also announced the winners of four other awards:

And the People’s Choice Award (based solely on the number of popular nominations) — Hot Springs’ Ohio Club.

A panel of food professionals, food writers and foodies selected the 10 Hall of Fame finalists — the other seven are AQ Chicken House and Neal’s Cafe in Springdale; Bruno’s Little Italy and Star of India in Little Rock; Feltner’s Whatta-Burger in Russellville; Kream Kastle in Blytheville; and the Ohio Club in Hot Springs — from 1,450 submissions from all 75 Arkansas counties.

The Heritage Department launched the Food Hall of Fame program in 2016 to “recognize Arkansas’s legendary restaurants, proprietors and food-themed events across the state,” according to the Heritage department. Visit ArkFoodHOF.com.