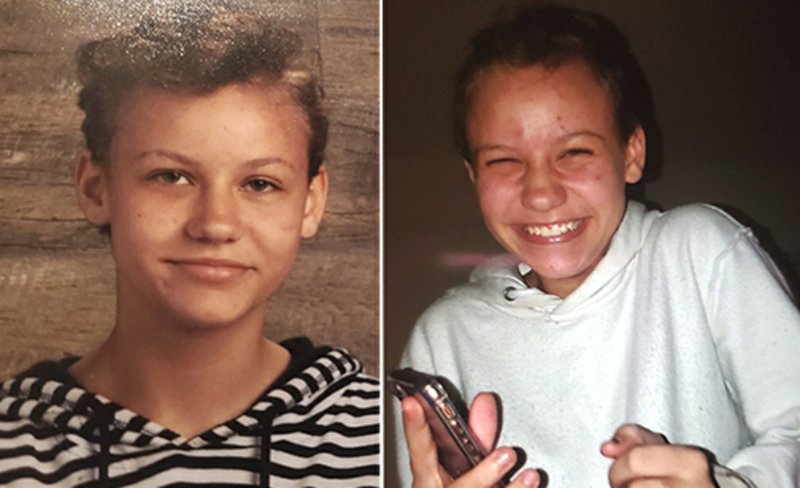 The 13-year-old, who had been missing since Friday, is safe and with her parents, Sherwood police officer Markus Peters said. He declined to release any additional information.

The search for a Sherwood 13-year-old missing since Friday is ongoing Monday afternoon, police said.

Kylie Dickerson left a note for her parents Friday night saying she was going somewhere and coming back later, Sgt. Eddie Aldis said, but she did not return.

Aldis said although the teen hasn’t been found, police believe some reported sightings of her in the area are credible. He said authorities believe she isn’t too far away.

No Amber Alert was issued for her disappearance, Aldis said, because it did not meet the criteria, which include belief a child has been abducted. Aldis said authorities believe Dickerson left her home by choice.

Dickerson, who is white, is described as being 5 foot 5 and weighing 100 pounds. She has short brown hair and hazel eyes. She was last seen wearing a dark gray/black hooded sweatshirt and black slip-on shoes.