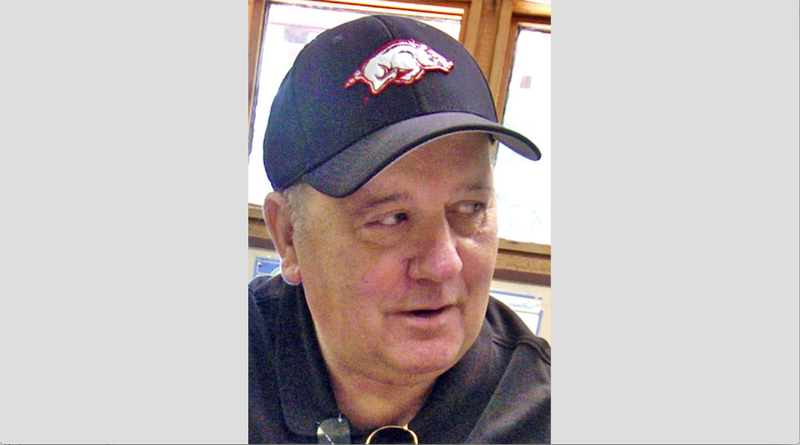 A federal judge on Wednesday sentenced Jerry Walsh, the founder and former executive director of South Arkansas Youth Services, to 2½ years in prison following his 2018 conviction as part of a public corruption investigation spanning Arkansas and Missouri.

Walsh, 74, pleaded guilty in July 2018 to a conspiracy charge over the diversion of hundreds of thousands of dollars from the nonprofit to the convicted Arkansas lobbyist Milton "Rusty" Cranford, one of Cranford's relatives and an unnamed former state senator.

The payments were made with the hope of preserving South Arkansas Youth Services' state contracts and influencing officials from taking action against the agency, according to his plea.

Founded in 1977, the now-defunct, Magnolia-based South Arkansas Youth Services held state contracts to operate five youth lockups in Dermott, Lewisville and Mansfield before it lost the contracts in January 2017. The agency filed for bankruptcy a year later.

Cranford was sentenced last year to 7 years in prison for his role in a larger bribery scheme involving the Missouri-based nonprofit Preferred Family Healthcare.