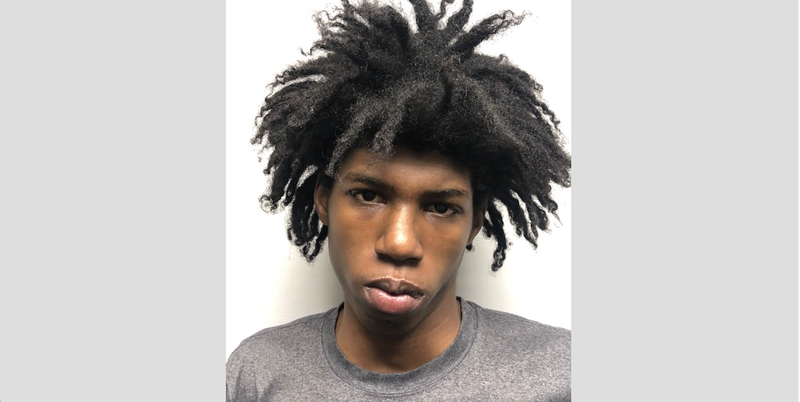 Kelton Ahmad McIntire, 15, is charged with shooting 33-year-old Kristopher Dacus of North Little Rock just after 2 p.m. in Edgewood Cemetery, the release from department spokesman Sgt. Amy Cooper said. Dacus was an employee at the cemetery at 4200 Division St.

According to the news release, McIntire and three other juveniles were walking through the cemetery when Dacus approached them and told them to leave the property. While the others ran toward the exit, McIntire continued on his way. The release said Dacus approached the teen and a struggle ensued. McIntire then pulled out a gun and shot Dacus "multiple times," the release said.

Officers arriving at the scene at 2:25 p.m. found Dacus, the release said. He was taken to an area hospital, where he died from his injuries.

Police were notified that a juvenile black male was seen running from the cemetery immediately following the shooting, the releas said. Officers arrested McIntire a short time later at an apartment at 2000 Parkway Dr., less than a block from the cemetery.

McIntire, who is charged as an adult, is being held at the Pulaski County jail with no bond.