The Must Read Book Club is entering its third year of existence. 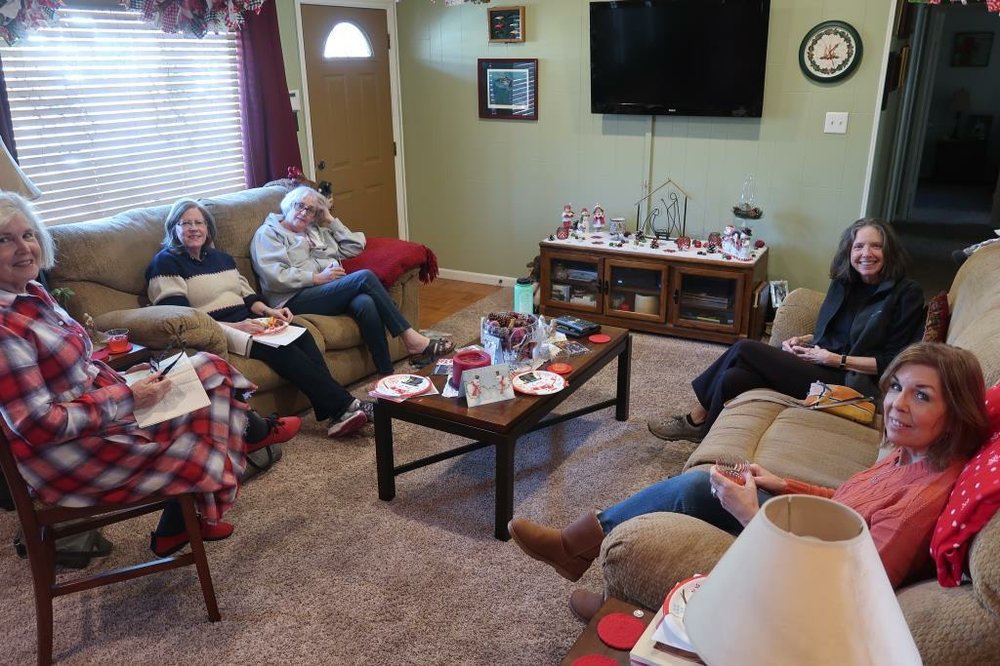 We only get 11 books in for the year, since we have a holiday do in December. Today we discussed our final book for year two, The Alice Network by Kate Quinn, 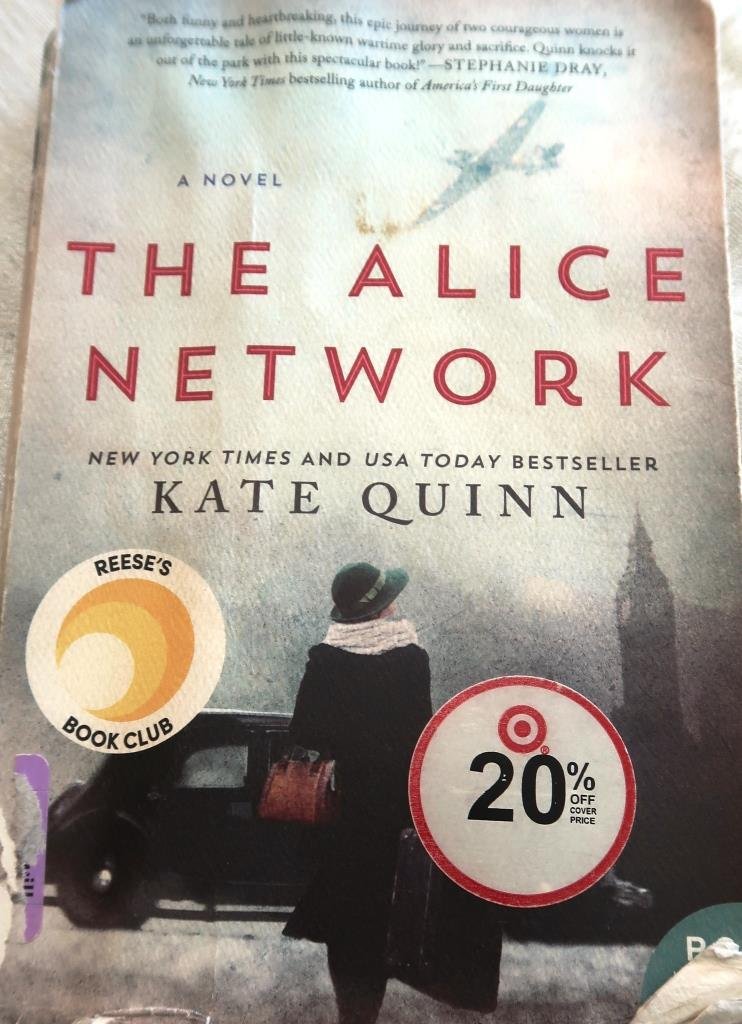 and we had our mock Academy Awards for the books we have read this year.

The Alice Network was unanimously liked by everyone, with a few things we would have changed along the way, but the story line was great. The book did go back and forth between 1947 and 1915, a style that is quite popular in books today. While I normally don't like the back and forth timeline, each chapter was engrossing in its own right that I didn't seem to mind as much. It is the story of a young wealthy American woman searching for her cousin who was lost in WWII. She has found a former WWI female English spy who may have some clues to help find her cousin. They form an unlikely union, along with a damaged WWII ex-Scottish soldier and head to France in search of answers.

While the book is fiction, it is based on historical facts. Most of us knew very little if anything about women spies in WWI. They were definitely heroines and made a huge difference in the outcome of the war. We had some great discussions. At the end of the book, they shared more of the facts about what really happened, which was well-documented in the book as well. I think we would all highly recommend this book to read.

We also did a first Academy Awards for the 12 books we read this year. 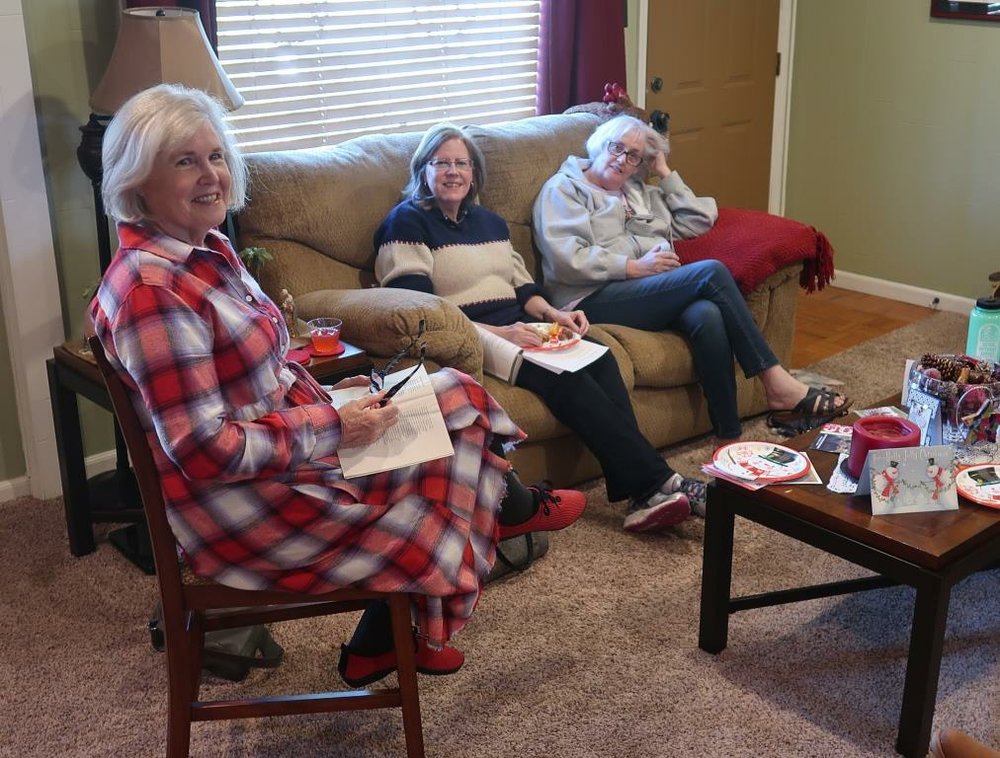 The favorite leading character was Alexander Rostoff from A Gentleman in Moscow. The favorite supporting actor (character) was Raymond Gibbons from Eleanor Oliphant is Perfectly Fine. Favorite book was a tie between Gentleman, Eleanor and Educated. Easiest read was Eleanor. Hardest read was It Can't Happen Here followed by Leonardo. The book that made the biggest impact on each of us were: Chris: Breakfast with Buddah; Cindy: It Can't Happen Here; Ann: Letters from Yellowstone; Brenda: Leonardo; and Janet: Educated.

The book that was recommended the most by our readers was another tie between Gentleman, Educated, Yellowstone and Eleanor.

We have a great group of readers who each bring their own perspective to the words we read, and the books they pick. 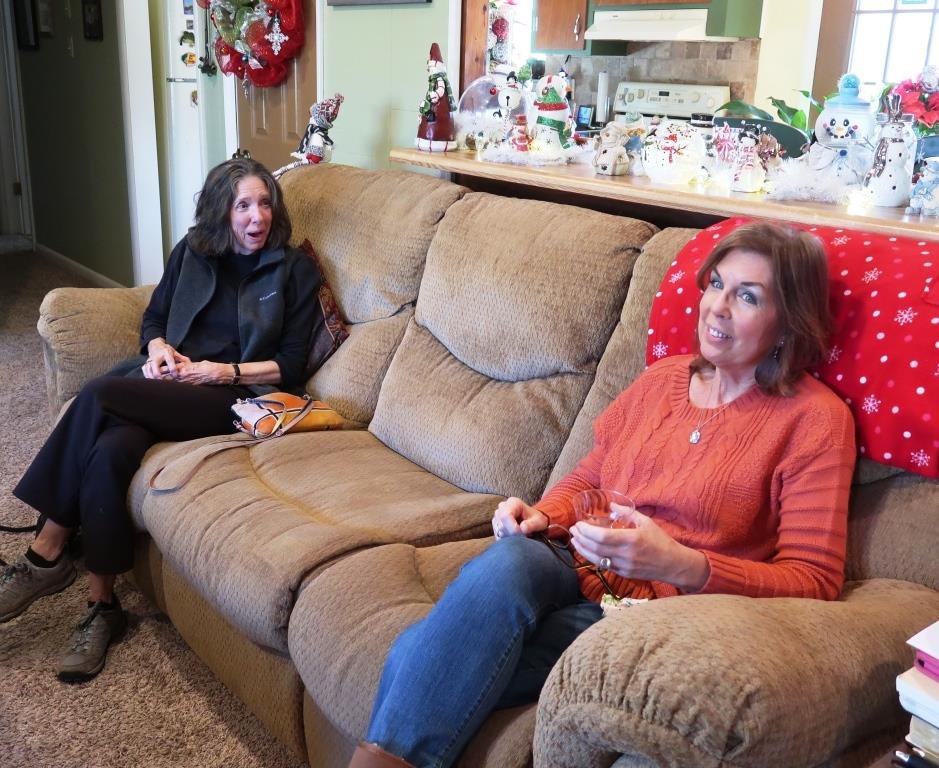 Here is a list of our books from this past year:

A Gentleman in Moscow - by Amor Towles

Breakfast with Buddha by Roland Merullo

Letters from Yellowstone by Diane Smith

The Alice Network by Kate Quinn

The Alice Network by Kate Quinn