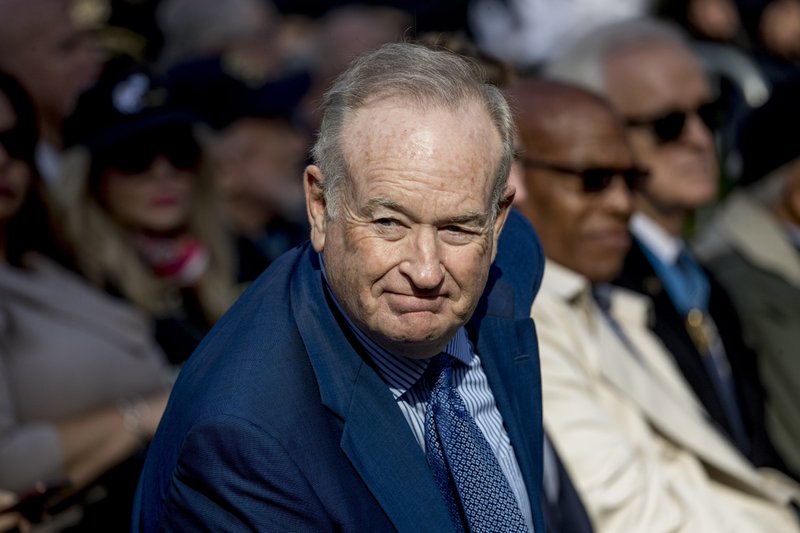 FILE - In this Nov. 11, 2019, file photo, Bill O'Reilly, right, arrives before President Donald Trump and first lady Melania Trump participate in a wreath laying ceremony at the New York City Veterans Day Parade at Madison Square Park in New York. The Discovery Channel says a television show featuring O&#x2019;Reilly is not an official program on their network after receiving backlash for the former Fox News host's appearance on the show amid sexual harassment allegations against him. (AP Photo/Andrew Harnik, File)

• The Discovery Channel says a television show featuring Bill O'Reilly is not an official program on its network after receiving backlash for the former Fox News host's appearance on the show amid sexual harassment allegations against him. A Discovery Channel spokesman said the one-hour episode of Pet Tales with Greta appeared on the cable network through paid advertisement Saturday morning. The show is hosted and co-executive produced by Greta Van Susteren, a cable news veteran and former Fox News anchor. The cable channel would not say who paid for the episode, but said there are no plans for another one to appear on the network. Pet Tales with Greta focuses on stories about the variety of animals from around the world. Other guests on the show include NFL Hall of Famer Terry Bradshaw, actress-singer Katherine McPhee and Howard Stern's wife Beth, who is an animal-welfare activist. Fox ousted O'Reilly in 2017 after The New York Times reported that at least five women with professional ties to him had received payouts totaling $13 million to settle claims of sexual harassment and other misbehavior. The newspaper said Laurie Dhue received $1 million. O'Reilly denies the allegations. 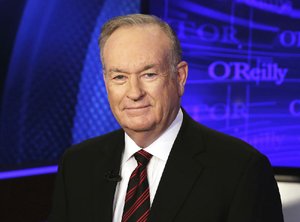 • Cameron Diaz is starting the new decade with a very important role: mommy. The actress and her musician husband, Benji Madden, on Friday announced the birth of a daughter they've named Raddix. "We are so happy, blessed and grateful to begin this new decade by announcing the birth of our daughter," Diaz wrote on Instagram. "She has instantly captured our hearts and completed our family." But don't expect a photo of the baby. Diaz wrote that although she and Madden "are overjoyed to share this news," they "also feel a strong instinct to protect our little one's privacy." The Instagram post included no image. "We won't be posting pictures or sharing any more details, other than the fact that she is really really cute! Some would even say RAD," Diaz wrote. Diaz, whose films include There's Something About Mary and Bad Teacher, married Madden, a member of the band Good Charlotte, in early 2015. The parents posted the identical message on Instagram. Representatives for the stars did not immediately respond to calls for comment. 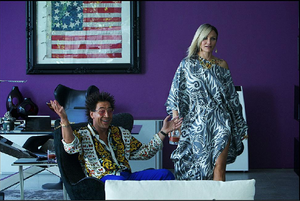