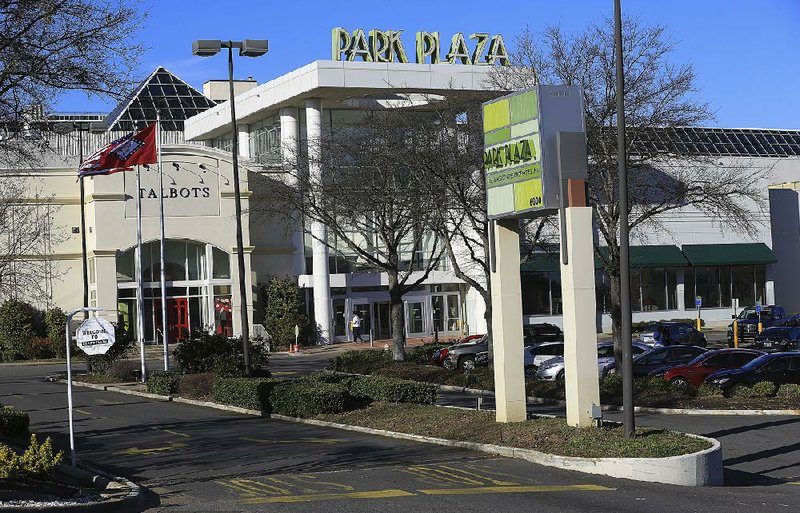 Banana Republic will close its store in Park Plaza mall later this month, joining its parent company Gap Inc. in leaving the Little Rock shopping center. The two stores are neighbors and will create a sizable vacancy when they close -- more than 25,000 square feet.

A Banana Republic spokesman said the clothing retailer is shutting down Jan. 26, the same day that Gap announced it will stop operations at the mall. Banana Republic opened in Park Plaza in 2006 and has 9,600 square feet of retail space in the mall.