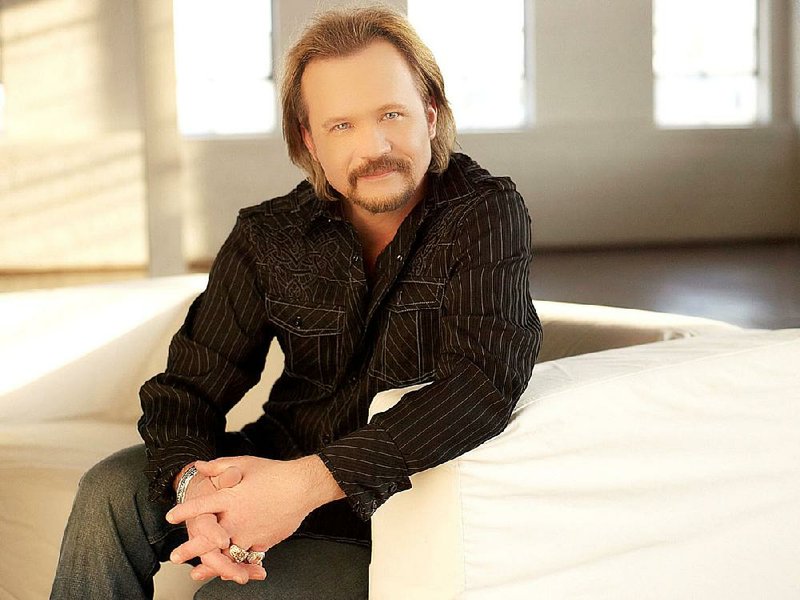 The concert will be 7 p.m. Thursday, March 19, at Robinson Center Performance Hall at West Markham Street and Broadway. Visit ticketmaster.com or LiveNation.com.

The Marietta, Ga., native, who released seven solo albums over the course of a decade that started in 1989, has two Grammys and three CMA Awards.