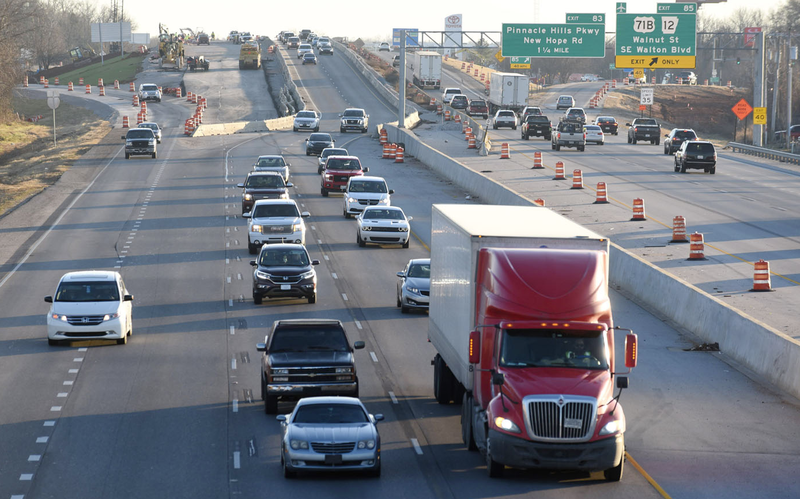 Northbound traffic is seen on Interstate 49 in Benton County in this December 18, 2019, file photo.

Arkansas has new tools to tackle the problem of an estimated 400,000 uninsured vehicles: an instant insurance verification system and automatic $100 fines.

Previously, owners of uninsured vehicles could sneak by without penalty unless the vehicles were involved in a wreck or pulled over for traffic violations.

But under two newly implemented laws, the Arkansas Department of Finance and Administration now has a real-time view of each vehicle's insurance status.

Each lapse in coverage will automatically generate a letter to that car owner with an attached reinstatement fee of $100. If a new policy isn't secured within a month, the vehicle's registration will be suspended.

It's part of an effort by state officials to reduce the number of uninsured vehicles on Arkansas roads, and they hope it will lower insurance premiums in the Natural State over the long term.

Sen. Kim Hammer, R-Benton, sponsored Act 1016 of 2017, which gives law enforcement officials and state regulators instant access to current car insurance records. He said that people should think twice before driving without insurance. He also was a co-sponsor of Act 869 of 2019, which made some revisions, including in the fines and how they will be spent.

"The bottom line is nobody should drive without insurance on their car," Hammer said. "It creates a situation where victims are punished twice: once with the car wreck and two, when they're having to use their own uninsured motorist insurance to fix their car."

The change makes Arkansas one of 17 states with instant verification car insurance programs, according to the American Property Casualty Insurance Association, but Arkansas' program has one of the strictest enforcement mechanisms, said Alex Hageli, director of personal auto, electronic issues, specialty lines and counsel policy, research and international for the association.

Some other states, Hageli said in an interview last week, run programs that check insurance records every 30 days, but Arkansas' system will check constantly in real time.

The new system cost $1.5 million to implement, and it will cost the same amount annually to maintain, according to the finance department.

The department plans to begin Feb. 3 sending out 100 letters and fines a day to randomly selected owners of uninsured vehicles, and it hopes to send out about 22,000 of the 400,000 letters by the end of the year, Smith said. There are 2.9 million registered vehicles in Arkansas, according to the finance department.

With such a new system, Smith explained that the agency wanted to pace the speed at which it rolls out the program so it can deal with glitches and questions from motorists as they receive the letters. That pace could speed up as the agency grows accustomed to it.

Revenue Commissioner Charlie Collins said there are two types of people without car insurance: those who are trying to game the system and those who have dropped coverage for legitimate reasons.

He noted that some of the drivers lacking the minimum level of coverage may secure a policy for a day or two so that they can register the vehicles with the state, but they soon after drop the coverage to avoid paying premiums.

"This system will be able to manage through both types [of uninsured drivers]," Collins said.

In Arkansas, people who use the roadways must maintain liability insurance at a minimum.

He said the new system gives law enforcement officers another tool, allowing them to check a driver's insurance coverage without being provided an insurance card. However, Sadler noted that drivers still must carry proof of insurance either in the form of a physical card or digitally.

"If the driver doesn't have the proper paperwork, then the trooper can make his or her own decision whether to cite the violator for not having the paper or digital copy," Sadler said.

The insurance industry isn't ready to definitively say that Arkansas' new system will drive down insurance premiums once fully implemented, but it believes this is a positive step.

"It is very difficult to say exactly what impact or to what extent such a system will have on auto insurance rates, since there are so many other factors that play a role," Roszell Gadson, a State Farm spokesman, said in an email. "Weather, repair costs, driving behavior, miles driven, and other factors will also impact premium costs. Certainly, we would expect enforcement of mandatory insurance to help reduce the number of uninsured drivers on the road, however, it would be nearly impossible to estimate the extent this change will have on overall premium costs."

Hageli, who is also the chairman of the Insurance Industry Committee on Motor Vehicle Administration, said the vendor for Arkansas' program ran 235,000 insurance checks in the first seven days of the year with about 9% of those returning a notification that the vehicle's insurance had lapsed. Hageli said that was a "pretty good" rate.

Scott Hardin, a finance department spokesman, said insurance companies are required to report a policyholder's coverage information to the agency.

When motorists receive a fine and letter from the department, they'll be given a reference number and directed to a website.

There, they'll fill out a questionnaire that can determine if the person is in a situation in which they don't have to carry liability insurance or perhaps an error occurred.

Hardin said such situations could include:

• Vehicle had insurance for the date in question but it was not reflected in the system.

• Vehicle was sold before the date the letter was generated.

• Vehicle was inoperable and was not on the road for the time period in question.

• Vehicle was self-insured (insured outside of one of the insurance companies).

• Vehicle was stored, such as in a museum.

Motorists must sign their answers electronically, but Hageli said that some states have seen uninsured motorists lie on the forms, saying, for example, that their cars were stored at the time their insurance lapsed. He said that some states will require photos or another form of proof beyond just the motorist's word.

Hammer said that could be an area lawmakers could address in the future.

"As with any legislation, if we have to deal with unintended consequences or close loopholes, we can come back and do that down the road," he said. 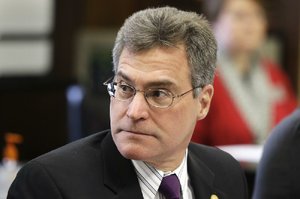 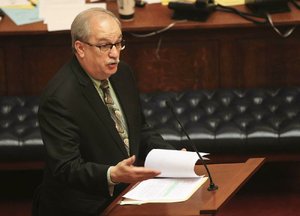