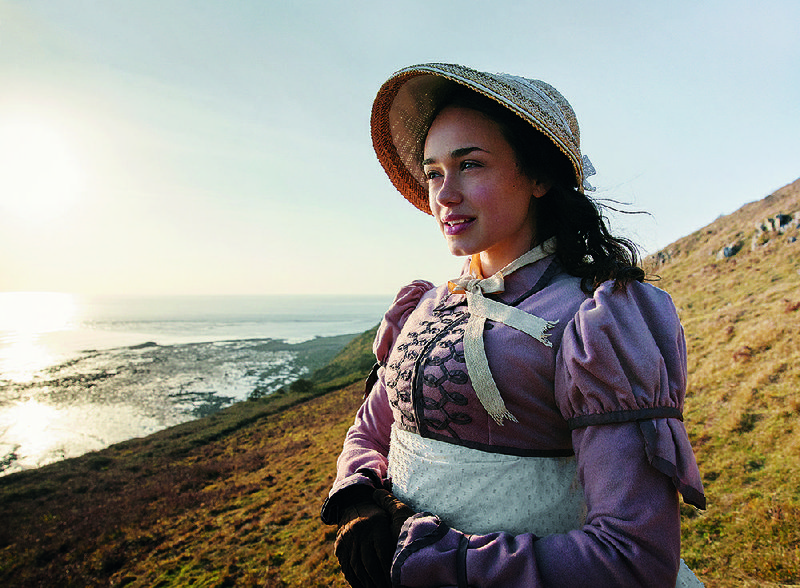 In 1817, Jane Austen was ill with a mysterious disease. She started writing a novel set in a seaside town, but she never finished it. Screenwriter Andrew Davies (Pride and Prejudice) picked up Austen's plot and took it in a new direction. Sanditon, Davies' creation, is an eight-hour Masterpiece presentation that premieres at 8 p.m. Sunday on AETN.

Austen's storyline was that Tom Parker (Marshall) is obsessed with turning the sleepy seaside village of Sanditon into a fashionable health resort. He enlists the backing of local bigwig Lady Denham (Reid). Parker makes the acquaintance of the Heywoods who go to Sanditon for an extended stay. The story unfolds with attempted seduction, the arrival of a mixed-race heiress, a lot of loose ends and romantic possibilities.

As Austen was succumbing to her fatal illness, she chose to lampoon the contemporary fad for tonics, seawater cures and other medical remedies. Undiagnosed at the time, her malady is thought to have been Addison's disease, which is easily treatable today. She died July 18, 1817, at the age of 41. 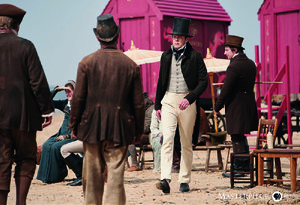 Photo by Simon Ridgway
Kris Marshall stars as Tom Parker, a man with big plans to turn a seaside village into a health resort in the Masterpiece presentation of the Jane Austen novel “Sanditon.”