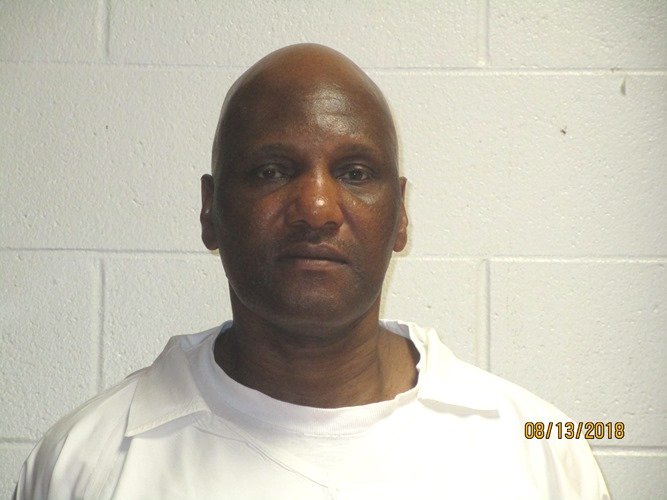 A prisoner died after he was stabbed multiple times Sunday night by another inmate inside the East Arkansas Regional Unit, officials said.

Carl Luke Lowe, 58, was buffing the floors in a prison hallway just before 9:30 p.m. when another inmate attacked him, according to a news release from the Arkansas Department of Correction.

Officials said Lowe was stabbed five or six times with a metal shank that measured 7 or 8 inches long. The other inmate, whose name has not been released, refused orders to drop the weapon and was pepper-sprayed, according to the release.

Correctional officers began life-saving efforts before an ambulance arrived. Lowe was pronounced dead in the emergency room of a hospital in Forrest City.

The inmate who stabbed Lowe is in "restrictive housing" at the prison, according to the release.

Authorities said they will release his identity if he is charged in the stabbing.

Online records show Lowe had been serving a life sentence since 2003 for aggravated robbery, two counts of kidnapping and other charges.