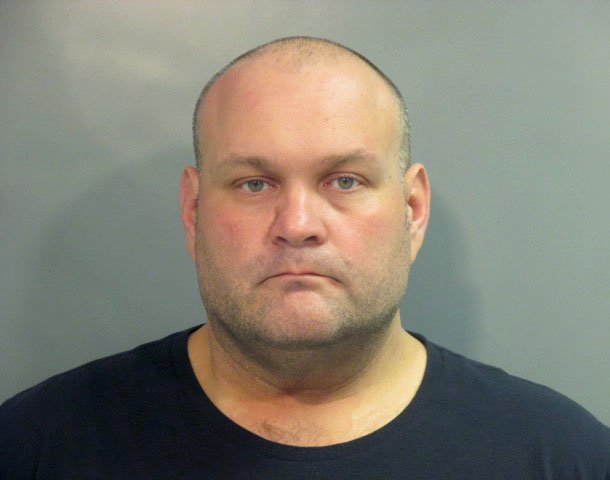 Steven Carter domestic battery and endangering the welfare of a minor

FAYETTEVILLE — A Washington County sheriff's deputy was arrested Monday night in connection with domestic battery and endangering the welfare of a minor.

Steven Carter, 44, was arrested by Elkins police and booked into the Washington County jail shortly after 11:30 p.m., according to the sheriff's office. Carter was released at 6:48 a.m. Tuesday on a bond of $3,870.

The case was filed in Elkins District Court, according to the Sheriff's Office. Because a minor is involved, no details of the incident were released.

Carter has been placed on administrative leave with pay while an internal investigation is conducted.

Carter has been with the Sheriff's Office since June 3, 2013, and was working as a field deputy, according to the sheriff's office.