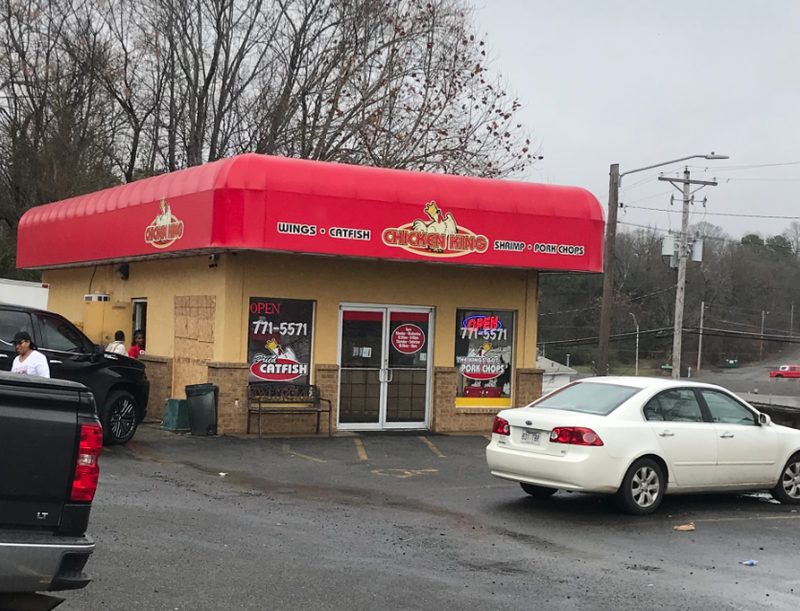 A restaurant employee hurt in a fight with another worker Tuesday afternoon in North Little Rock died from his injuries Wednesday, authorities said.

North Little Rock police responded around 1 p.m. to Chicken King restaurant at 2704 MacArthur Drive after reports of an injured person.

Officers found a man suffering from “serious” injuries, according to a news release from police, after he went through a plate-glass window during the fight.

Police spokeswoman Sgt. Amy Cooper said the man died late Wednesday morning from the injuries. She declined to provide more details on the man's injuries. Cooper said the incident is being investigated as a homicide.

The investigation into the case is ongoing, and no arrests have been made.

Police are withholding the name of the deceased man pending notification of next-of-kin.