Think 'outside the box' with these Zinfandel wines 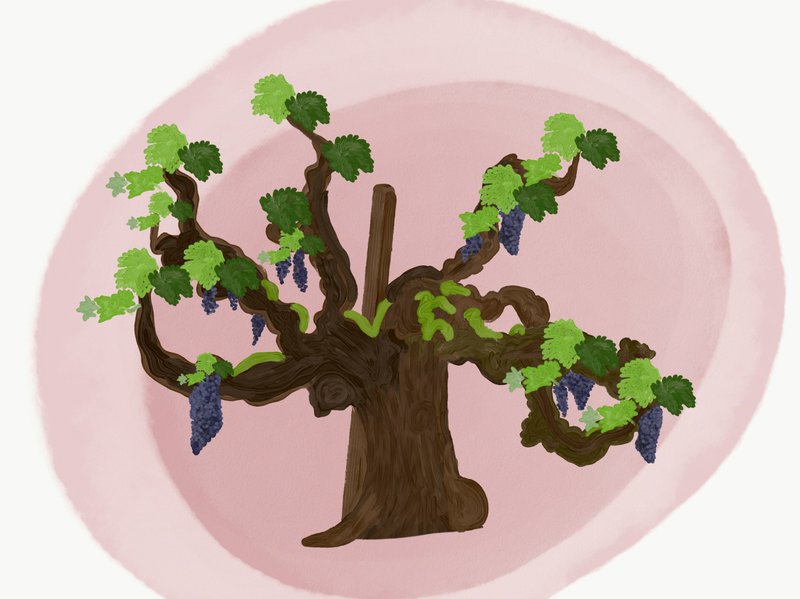 Sometimes, I think I don't give Zinfandel the attention it deserves in my column. Most of us love a glass of this bold expressive wine but many of us pass it by on retail shelves and wine lists.

This week I offer recommendations of higher-end Zinfandel producers to highlight exceptional examples of this grape outside the box (literally) of what most think of when they think of Zinfandel.

Zinfandel is not an easy grape to grow nor an easy wine to produce. Many might even say it is a calling. Growers face many challenges — mildew, rot and pruning — unlike other varietals. But the biggest challenge falls on the winemaker. It's a fine line between an overbearing jammy high alcohol wine and a refined, sophisticated expression of this grape.

To top it off producers then have to compete with the more famed cabernet sauvignon and easier to grow and produce chardonnay, pinot grigio and merlot lining retail shelves.

Even though we tend to think of Zinfandel as California's grape it actually originated centuries ago in what is now Croatia. Zinfandel arrived in California during the Gold Rush. The grape grew well in California's climate and it could be made into red, sparkling and rosé. It continued to be the most widely planted grape in the state as recently as 1998. It's these many patches of plantings over the years making up today's "old vines."

Today, we are seeing a new group of winemakers mastering the unique capabilities of Zinfandel and its potential.

This week you may spend a little more on your "homework" for tasting, but it will be well worth experiencing these producers who are mastering the unique qualities of the Zinfandel grape.

Print Headline: Think 'outside the box' with these Zinfandel wines