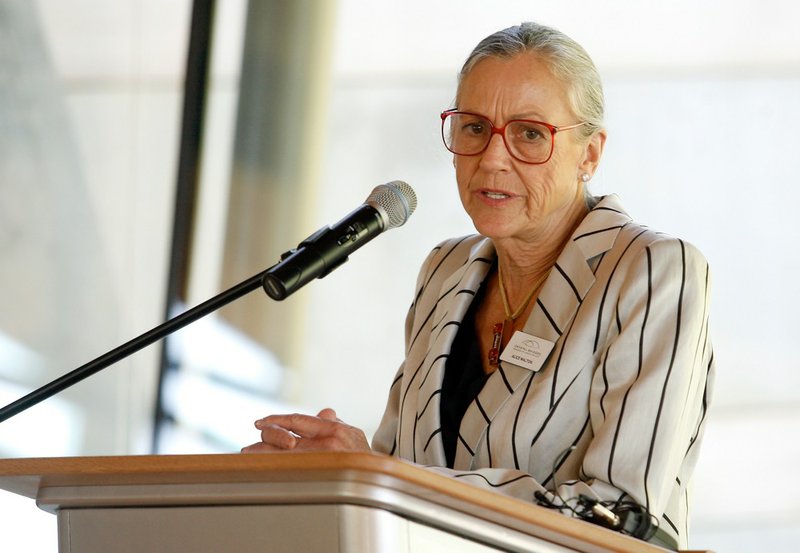 The current system is "a disease care system not health care system," she told members of the Northwest Arkansas Council.

The council, a group of top business, government and education leaders in the region, held its winter meeting Tuesday at the Crystal Bridges Museum of American Art in Bentonville. Walton founded the museum.

Tracy Gaudet, formerly of the U.S. Department of Veterans Affairs, will be the Institute's new director.

In November, Walton hosted a Sages and Scientists symposium at the museum.

Deepak Chopra, best-selling author and pioneer in integrative medicine, and his foundation launched Sages and Scientists in 2010.

"Using the power of convening to address and overcome critical challenges, like well-being, is a key component of the Sages and Scientists mission," Walton said in a news release at the time.

"The symposium is a catalyst for our work to improve global well-being trends and reveal the future of integrative health, humanity and the cosmos," Chopra said in the news release.

Walton, longtime businesswoman and philanthropist, is the chairwoman of the museum's board and board member of the Walton Family Foundation.