Why singer-songwriter Yola broke through in 2019: 'I didn't settle' 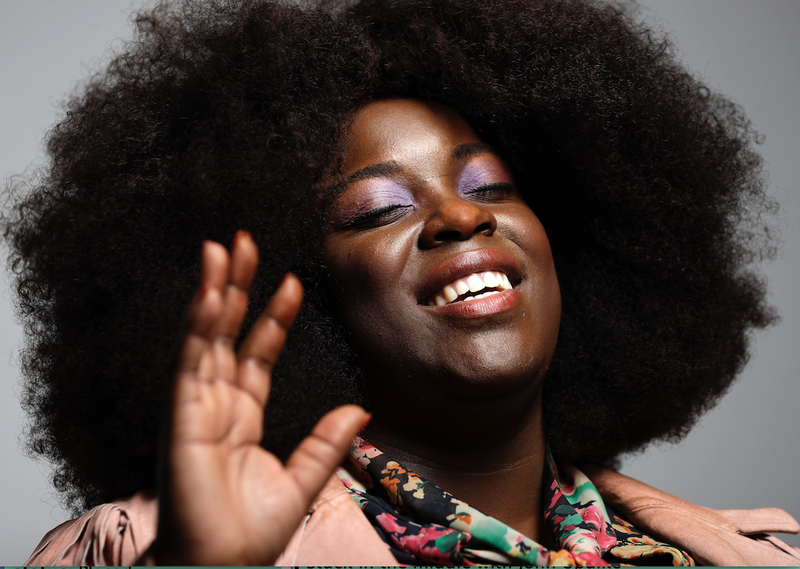 British singer Yola is finding a place in Americana music and is nominated for four Grammy Awards. (AP)

In January 2019, Yola was a little-known singer facing an uphill battle.

The 35-year-old artist was about to release her first full-length album under her own name, as a black, British, country music-loving songwriter trying to establish herself in the Nashville-based Americana scene.

Walk Through Fire, Yola's debut album produced by Dan Auerbach of the Black Keys, was released in February. In November, she earned four Grammy nominations.

When the awards are presented Jan. 26, she'll be up for Americana album and best Americana roots song and performance (for "Faraway Look"), as well as best new artist, in which she's competing against Billie Eilish, Lil Nas X and Lizzo.

"Everything has happened!" says Yola -- full name: Yolanda Quartey. She splits time between Nashville and Bristol, England, near her childhood home of Portishead.

"It's not even been a year," she says. "Just from the point of not even having a record out yet, and wondering how people are going to receive it, and no one knowing who I am. ... We've gone from dreaming that a Grammy might be possible somewhere off in the distance, to being nominated for four in the present. And then all the people I've met, from having my cover of Elton John endorsed, to meeting Dolly [Parton] and Mavis [Staples]." Yola sang with Parton at the Newport Folk Festival in July.

"All of these things, if we had one of them happen, we would have deemed it a successful year," she says. "But to have them all happen, it's been outrageous."

She was raised by a single mother, a nurse, who moved to England from Barbados in the 1970s. Her mother, who died in 2013, was a music lover. "What she was massively into, and is still a soft spot for me, is disco," Yola says. "She was like the hospital DJ. She would take blood, make the rounds, and then play disco on the radio.

"She loved Chic and Boney M. and the Bee Gees, and she also loved Dolly and Elton John. And Aretha ... ."

Those vintage sounds blended with the music, from rap to alternative rock, that Yola heard growing up in the 1990s.

"I was listening to hip-hop, Bjork and Beck and Mazzy Starr. And then we'd go over to our friends' houses and everyone was going through their dads' record collections and listening to bands like The Kinks."

Those influences went into the deeply personal songs on Walk Though Fire, whose title track was inspired by a blaze at Yola's house in Tennessee in 2016, from which she escaped without injury.

Though Yola's mother instilled a love of music, she forbade it as a career. "It was that way for me and all my other friends who were black or brown and had strict parents. Music was OK to listen to, but there were only three acceptable jobs: doctor, lawyer, and engineer."

Yola pursued it anyway, singing at jazz gigs when she was 14, and trying to keep her mother from finding out. "You sneak around till it's not feasible to sneak around anymore."

After dropping out of university, she was homeless in London at age 21.

She fronted the British country-rock band Phantom Limb. She sang with Bristol music collective Massive Attack. Without being credited, she contributed vocals and co-wrote dance music hits by Duke Dumont and Sub Focus and wrote lyrics and melodies for British singers Will Young and Chase & Status.

In 2016, under the name Yola Carter, she released a six-song EP called Orphan Offering. 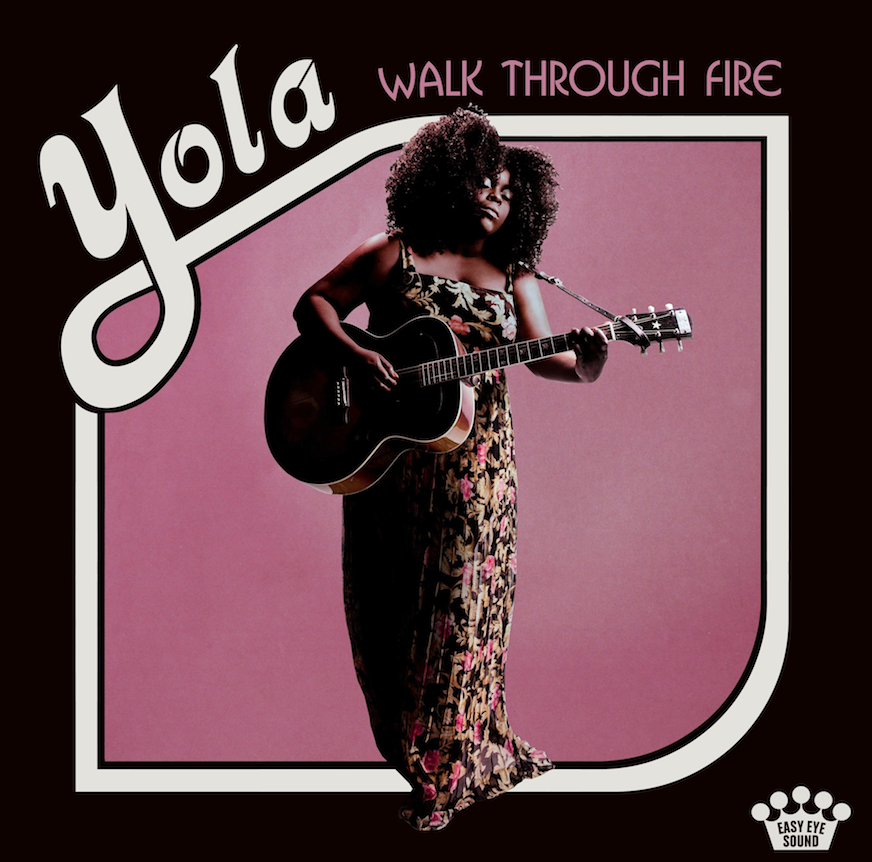 She spent time in Los Angeles trying to make headway as a songwriter, but found it easier in Nashville. "Gossip travels faster in Nashville," she says. "Even through it's growing, it's a smaller city, and you have these bump-into situations where people start hearing about you."

Working with Auerbach and writers like Memphis legend Dan Penn (who co-wrote Aretha Franklin's "Do Right Woman, Do Right Man") came naturally. "They extol the virtues of the link between country and soul music," she says. "That made things easier for me, because I had a lot less explaining to do."

Yola's rise to prominence as a black woman on the Americana scene led to her role on the self-titled debut album by The Highwomen, the country supergroup of Brandi Carlile, Amanda Shires, Maren Morris and Natalie Hemby.

Carlile has called Yola an honorary Highwoman, and she contributed to the album's feminist title track, with a verse that gives voice to a martyred civil rights movement Freedom Rider.

Yola believes she broke through because she finally fully expressed herself.

"To be absolutely fair, I've been withholding my name, and my commitment to music, because there wasn't anything I wanted to do," she says. "It was like, 'Here are your options' and I didn't like any of them. So I was purposely holding back until exactly this moment.

"It was like, 'You can change yourself and who you are at the very core, if that suits you.' And I was like, 'No, it doesn't suit me to change who I am, how I sing, what I'm into.'"

Yola says she could have "carried on turning out mediocre music. But ... I held out. There is so much fear in people to settle, in life, in music, in work. I didn't do that. I waited, and I waited, and I kept on trying things to find what I really wanted to do within my range of taste."

What she ultimately found is "who I am."

Print Headline: Why Yola broke through in 2019: 'I didn't settle'