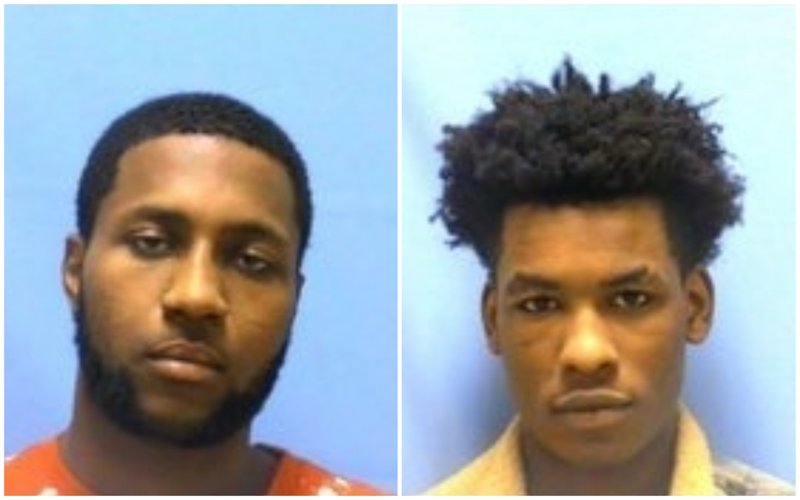 Blytheville officers found Anthony Love suffering from a gunshot wound while responding to a shooting call in the 900 block of Webster Street at about 2:30 a.m., according to a news release by police.

An ambulance transported Love, who is from Blytheville, to a hospital in critical condition. Police spokesman Capt. John Frazier said the victim was in stable condition on Tuesday.

Jenkins and Daniels, both of Blytheville, were taken to the Mississippi County jail, where an online roster showed they remained on Tuesday. Authorities said Jenkins faces one count of first-degree battery, while Daniels faces one count of tampering with physical evidence and carrying certain prohibited weapons.

No bond was listed for either inmate.