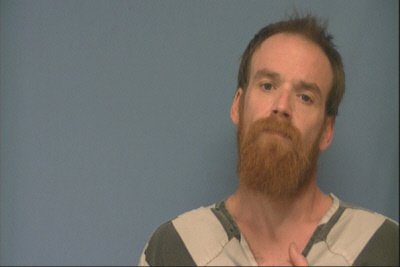 A 34-year-old man was arrested Thursday in Saline County after a woman reported a stranger followed her, grabbed her at gunpoint and tried to abduct her.

John Self faces charges of kidnapping, first-degree battery, aggravated assault and possession of a firearm by certain persons.

The woman reported to the Saline County sheriff’s office that while driving Wednesday, a man followed her in his truck and then rammed her vehicle with his, according to a Facebook post by the sheriff’s office.

When the woman stopped, according to the post, the man grabbed her from her vehicle and tried to force her into his truck while armed with a handgun.

The woman was able to fight him off and get away.

Investigators arrested Self after following up on leads and tips from community members, according to the post.

Self was booked into the Saline County jail Thursday evening. No bond has yet been set.