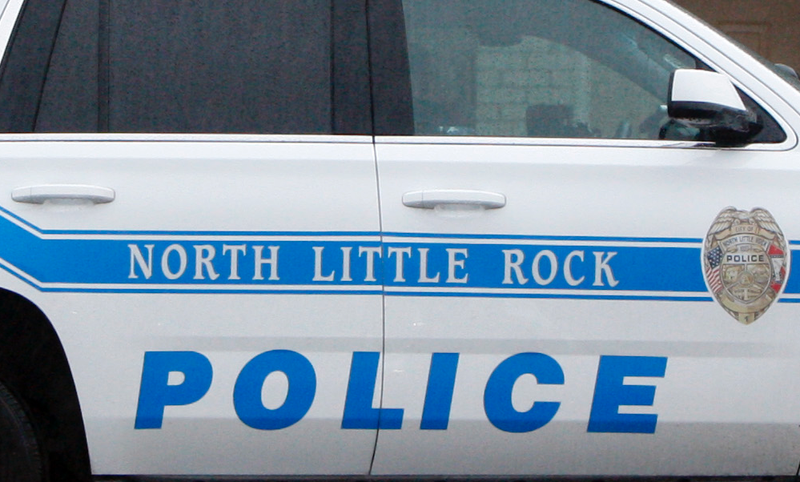 A lockdown was lifted Friday morning for North Little Rock’s middle school and 6th grade campuses after police investigated a bomb threat and said they found nothing suspicious.

North Little Rock police responded around 7:35 a.m. to 2400 Lakeview Road regarding a bomb threat, according to a news release. The middle school and the 6th grade campus were put on lockdown.

The scene was cleared before 9 a.m., according to the release, and no suspicious items were found.

Police said they will further investigate the incident, and more information will be released as it becomes available.